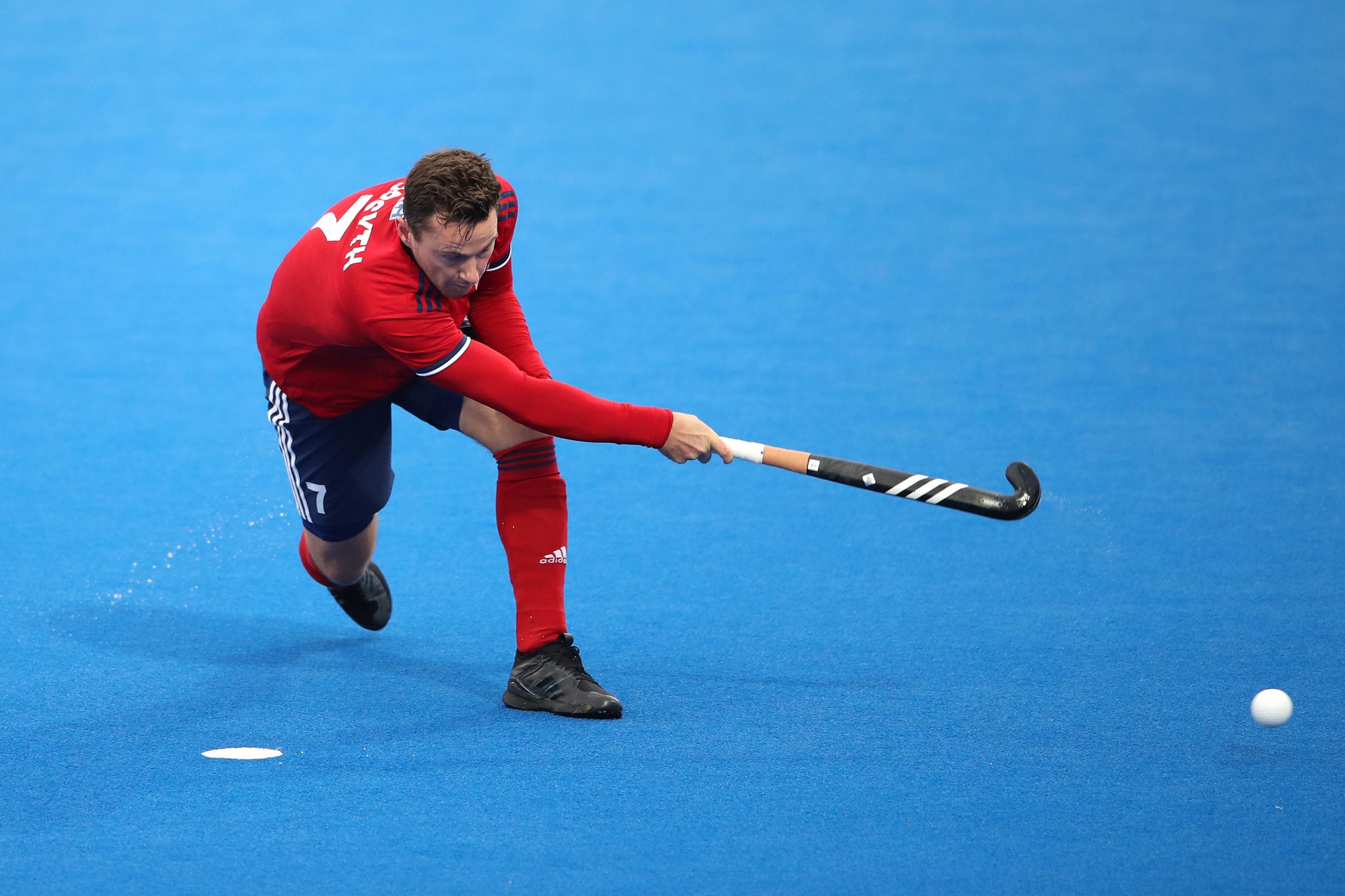 FOR most athletes, their Olympic memories last a lifetime. Alan Forsyth, however, has erased all trace of his already.

Tokyo 2020 was, reveals Scotland’s best male hockey player, one of the worst experiences of his life.

In fact, the best part of his Olympic ordeal was returning to Scotland knowing it was all over.

“The sooner I forget it, the better,” he says of his Tokyo experience. “I’ve given away all of my Olympic kit and if anyone who doesn’t know asks me if I was in Tokyo, I say no. I don’t want to remember anything about it. Nothing about it was enjoyable for me – getting home was the only good part.”

It is a brutal assessment of what should have been the highlight of any athlete’s career.

But it is no surprise that Forsyth does not view it this way.

For the past six years, Forsyth ate, slept and breathed GB Hockey. The 29-year-old was first invited to join the Olympic programme in 2015, and despite having been part of the set-up for merely a year, only narrowly missed out on a place in the squad that headed off to the Olympics in Rio.

Immediately, he turned his focus to ensuring he would be selected for Tokyo 2020, and it was in this cycle, extended, of course, to five years, in which Forsyth really showed his class.

As striker for English League side Surbiton, Forsyth excelled against the best British hockey had to offer.

He won the prestigious Players’ Player of The Season award in 2016, 2017, 2018 and 2019 and was the English Hockey League’s top goal scorer in those same four seasons.

During his time in the Olympic programme, he won 51 GB caps and scored a raft of goals, including some that helped his side qualify for Tokyo.

As the selection deadline for Tokyo loomed, Forsyth’s place in the final squad of 16 seemed assured.

Yet, when GB head coach Danny Kerry made his decision, Forsyth did not make the cut. Instead, he was named one of two accredited reserves, meaning he would still travel to Japan, but would not play unless an injury occurred.

It was a decision which shocked the hockey world, with many former internationalists making public their astonishment at Kerry’s decision.

Forsyth admits the feelings he experienced in the days and weeks following selection were unlike anything he had faced in his long and distinguished hockey career.

“I was gutted when I read the selection email,” says Forsyth. “I had a lot of my team-mates and other people saying I should have been picked and I was considering if I should even go to Tokyo.

“I didn’t want to let my team-mates down though so I felt like I just had to get on with it. I didn’t like it and it was probably the worst experience of my life but sometimes you have to just get on with it.”

It seemed Forsyth had been thrown a life-line when it was announced that the accredited reserves would, in fact, be counted as full members of the squad.

But unlike almost every other nation, GB chose to discard the rule change, leaving Forsyth and his fellow reserve Harry Martin stuck on the sidelines.

It was the final blow in what had been a testing time for the Paisley native.

“We were told that we’re not going to rotate unless there’s an injury, which was very hard to understand,” Forsyth says. “A lot of our team-mates couldn’t believe it either, especially when we’d spent so long talking about how tough the conditions were going to be in Tokyo. That was very hard.”

Forsyth admits that over the past few years, a nagging doubt had persisted that despite his excellent performances, he would not become an Olympian this summer. That it came to pass was crushing and he still has no idea why his Olympic opportunity was ripped so cruelly from his grasp.

“I’m quite a confident person in my own ability so I thought I had a good chance, but deep down, there’s always that hesitation because you know anything can happen. So as much as I was so disappointed, can I say I was completely surprised? Unfortunately no,” he says.

“I thought I got on with Danny Kerry pretty well and I thought I’d been playing well so I don’t really know why it went like this.

“I don’t think it’s about me being Scottish, although I know a lot of people within hockey have suggested that.

“I don’t think I’ll ever get an answer. I think they’ll just move on. They don’t take into consideration that people have given their whole life for this, they just see it as an other selection.”

In the end, GB, with Forsyth in the stands, were eliminated in the quarter-finals following a loss to India.

Bottling up many of his feelings from the summer took its toll on Forsyth and, he admits, there was an outpouring of emotion following GB’s exit.

Perhaps the lifesaver was that on his return from Japan, within days he departed to the EuroHockey Championship II with the Scotland team, where they reached the final, only narrowly losing to Austria.

During the past few weeks Forsyth has moved to the Netherlands where he has signed for club side HGC.

The change of scenery is a welcome blessing for Forsyth, as is the less pressurised playing environment.

He has yet to make a decision as to whether he will make a bid for the GB squad for Paris 2024 because, for now at least, his primary aim is to get back to enjoying the sport he has spent the majority of his life immersed in.

“It had been a really draining period, physically and mentally, but going away with Scotland helped a lot,” he says.

“As athletes, we’re in a very privileged position but the past six years have been non stop.

“We just don’t know yet what’s going to happen in the future and in a lot of ways, that’s nice because it means I don’t need to make decisions about anything at the moment.

“I’ve not thought about Paris yet. For now, I need time to switch off and try to start enjoying hockey again.”