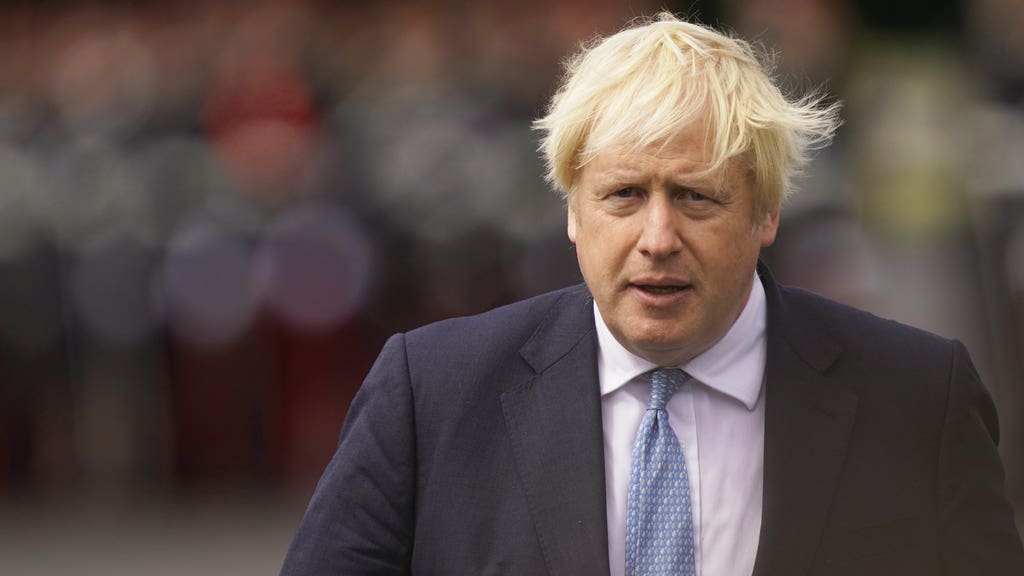 Boris Johnson has called a meeting of the Government Cobra emergencies committee as Taliban fighters stood poised to take control of the Afghan capital Kabul.

Earlier No 10 sources said that the Prime Minister would seek a recall of Parliament this week after insurgents entered the outskirts of Kabul.

It came as Britain and other western countries were scrambling to get their remaining nationals out before it was too late.

The lead elements of a 600-strong UK force – including Paras from 16 Air Assault Brigade – were understood to be in the capital to assist with the operation.

It was reported arrangements were being made for the ambassador Sir Laurie Bristow to be flown out after plans for him to remain with a small team in a secure location at the airport were abandoned.

Officials said they were doing all they could to assist the estimated 2,000 Afghans who had worked with the British during their time in the country to relocate while there was still time.