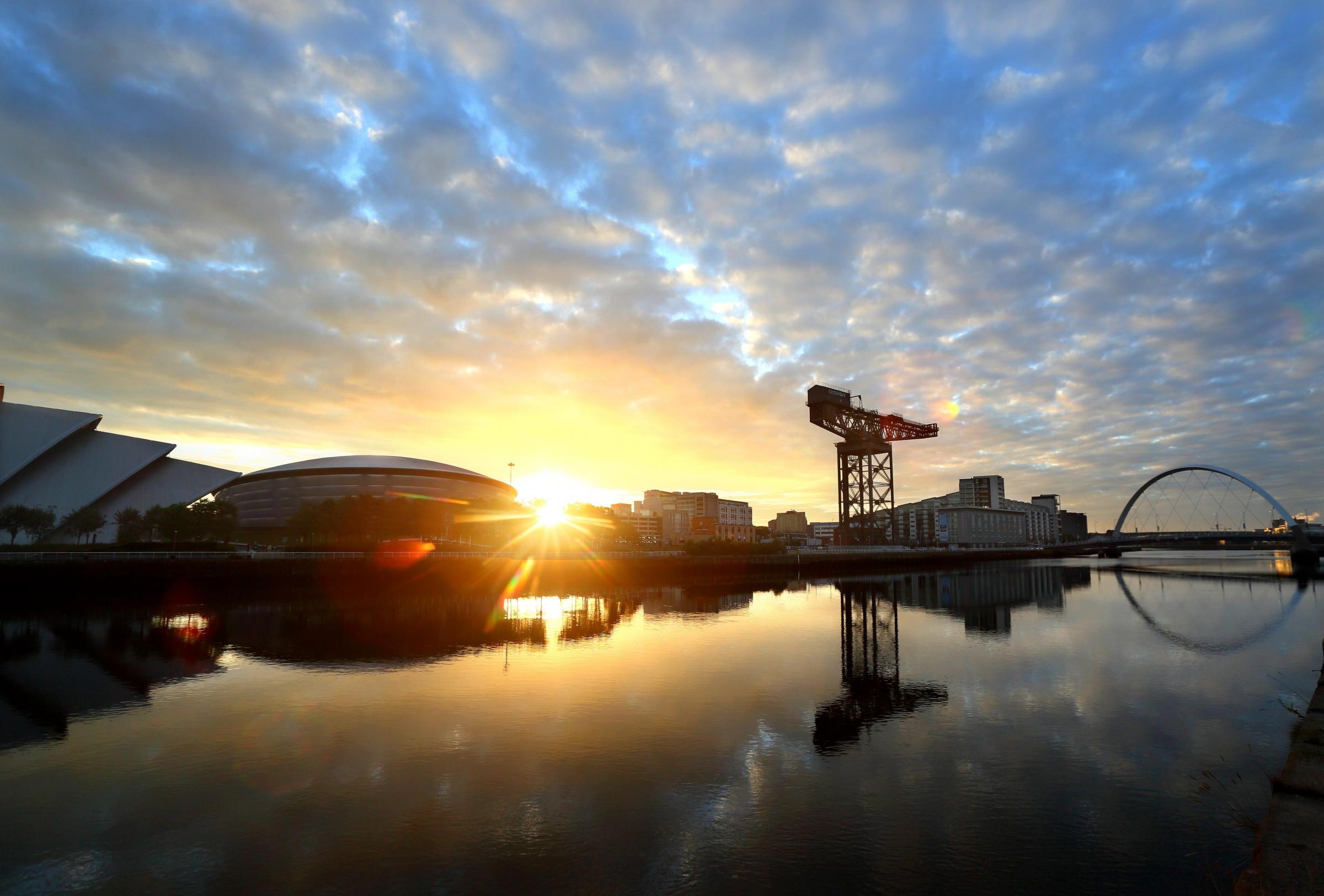 A PROMINENT site has been put up for sale by car giant PSA Group in Finnieston, signalling the prospect of further development of the popular Glasgow district.

Finnieston, in the west end of the city, has flourished over the last decade thanks in part to the opening of the SSE Hydro, a major concert hall, nearby. It has become home to some of Glasgow’s most popular bars and restaurants, as students and young professionals have flocked to live there.

Now there is the prospect of further development in the area, after a 2.39-acre development site, situated between Finnieston Street, Minerva Street and West Green Place, was placed on the market.

Sven Macaulay, partner at property agent Gerald Eve, which is marketing the site for PSA Group, said: “Finnieston as an area has undergone a renaissance in recent times, driven by both its architectural heritage and convenient location between the city centre and the west end.

“This site represents an excellent opportunity for mixed-use and residential developers seeking to capitalise on this resurgence and help shape the future of one of Glasgow’s hippest districts.”