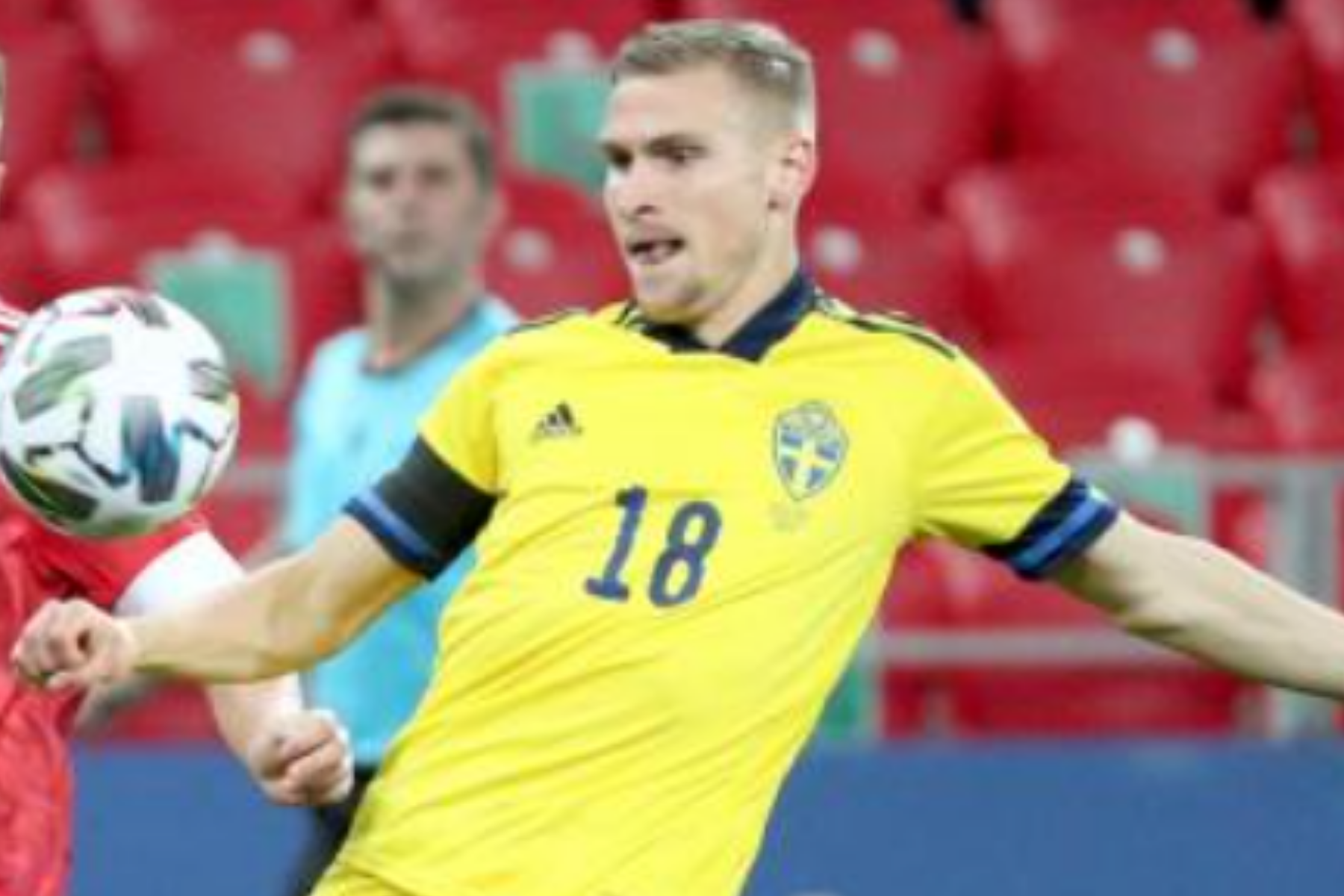 CELTIC have announced the signing of defender Carl Starfelt from Rubin Kazan.

Starfelt, 26, will sign a four-year contract with the Hoops after international clearance is received. It’s thought the transfer fee is in the region of £4m.

The defender, who has played for the senior Swedish national team on three occassions, will lin up with his team-mates after a quarantine period.

Celtic manager Ange Postecoglou told the club website: “I am really pleased agreement has been reached and we are really looking forward to Carl joining up with the squad. Carl is an experienced player and someone with the attributes to be a real success at Celtic.

“He is a strong, athletic and committed defender and will add quality to our squad. I am sure he will be a player our supporters will welcome warmly and someone who will be really important for us going forward.”