CELTIC chief executive Dom McKay insists the club’s nomination in the European Club Association’s (ECA) Women’s Football Award 2021 is vindication for the decision to move to a full-time set-up.

The ECA awards are aimed at promoting the achievements of its member clubs and inspiring the wider football world, with the Glasgow club being recognised on three bases: for turning the women’s team professional; for the removal of fees for girls in the academy, shifting to an “elite pathway to a future career in football”; and by raising the profile of the women’s game in Scotland.

Speaking to the club’s website, McKay revealed his delight at the ECA awards nomination – adding that first team manager Fran Alonso, his players and everyone behind the scenes are determined to build on their debut campaign as a full-time side.

He said: “It’s great that the club has been nominated for this award, and it is testament to all the hard work that has been done in the women’s set-up, from the first team and all the way through our academy.

“Last season was obviously an historic one for our women’s team in what was the first season as a professional squad. To finish second in the league and qualify for the Champions League for the first team is something that Fran Alonso and the players should be rightly proud of, and we want to build on that success in the seasons ahead. 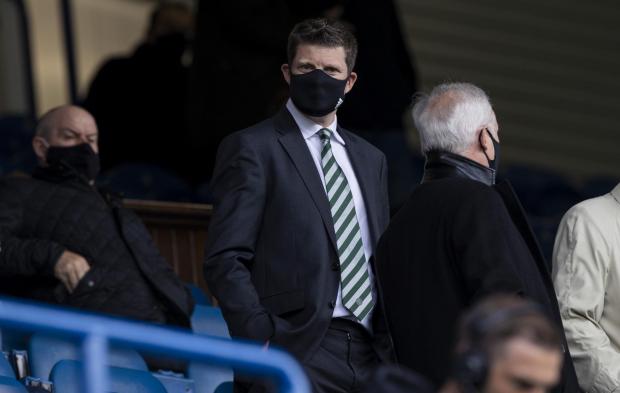 “Our first-team players, whether they have come through our academy or have joined us elsewhere, know that they are role models and can inspire the next generation of players.

“It’s important that we are identifying our stars of the future and providing them with a pathway to hopefully a future career as a Celtic player, and to be able to provide a free academy set-up is an important part of that.

“So we are delighted that the work which is being done has been recognised through our nomination for this prestigious award and I want to thank and congratulate everyone involved for their hard work.”

Alonso paid tribute to his players but insisted that the nomination should be shared by everyone associated with the Glasgow club.

He added: “We are delighted at this nomination, and it’s something that everyone at the club should be very proud of.

“It was a very important year for us, with the team in its first season as a professional set-up, and the support that we’ve had from everyone at the club has been fantastic. That is a crucial element in what we do and in what we’re trying to achieve here, and on behalf of all the players, I would like to thank everyone for that support.

“The girls showed tremendous qualities throughout the season, working hard every single day, and they got the rewards for that by finishing second and qualifying for the Champions League for the first time in our history. 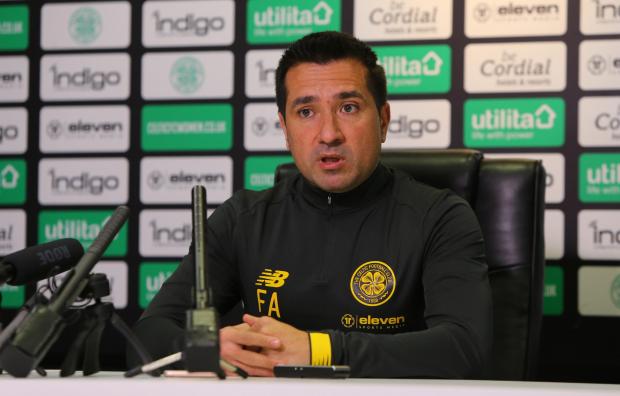 “Every member of the squad played their part, including some of the younger players who have come through our excellent academy.

“The support, too, from Celtic supporters has been incredible, and knowing that our fans were watching the games and cheering us on during those last few weeks of the season really helped the team.

“So this nomination is for all of us – players, management, supporters, and everyone at the club.”