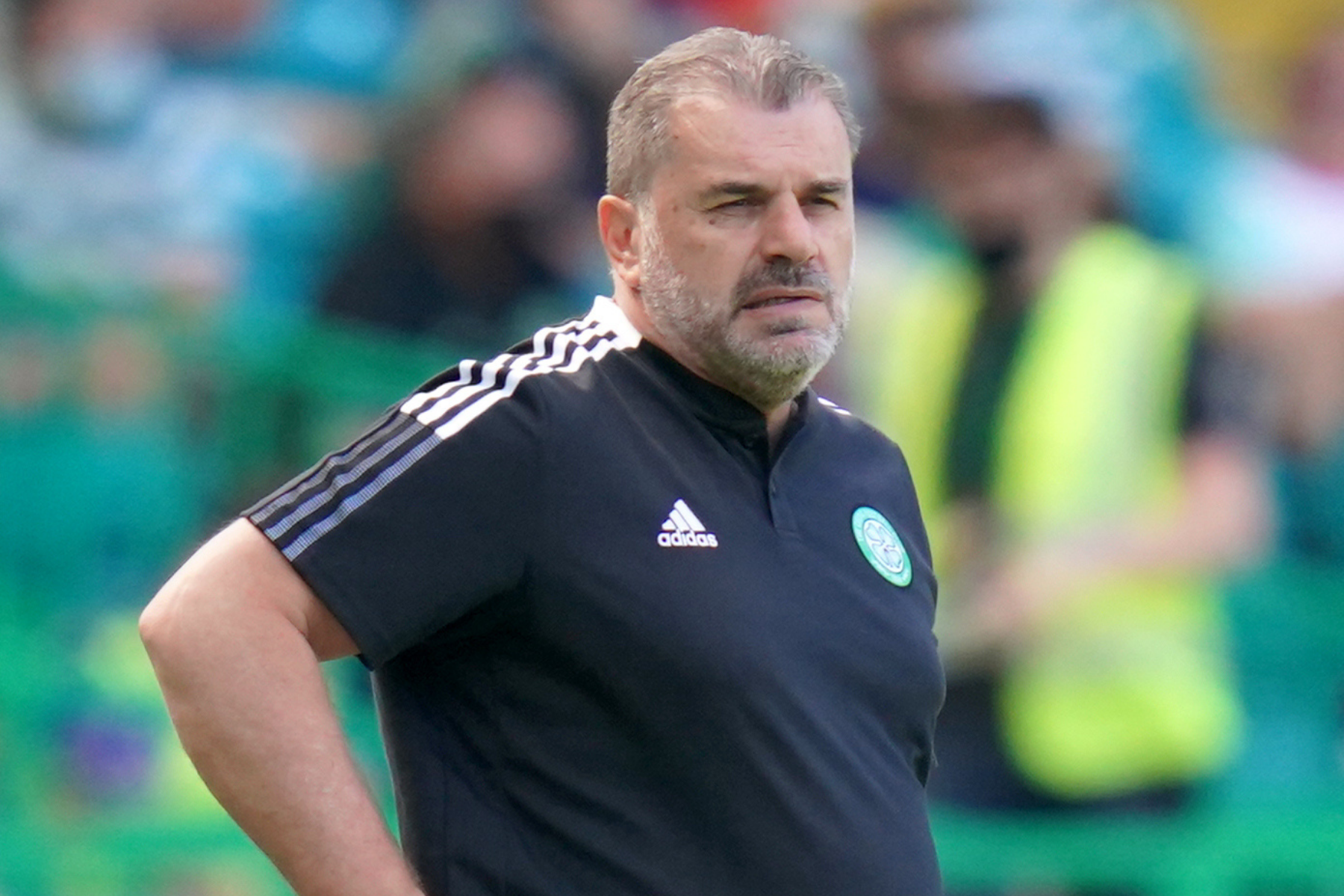 ANGE POSTECOGLOU has handed Joe Hart his Celtic debut in the first-leg of their Europa League third wualifying round tie against Jablonec.

The Hoops play the first-leg in the Cezch Republic tonight and Hart will take the place of Scott Bain in goal.

Kyogo Furuhashi has also been named in the starting XI for his first run-out from kick-off in a Celtic shirt.

He replaces Odsonee Edouard who has dropped to the bench.