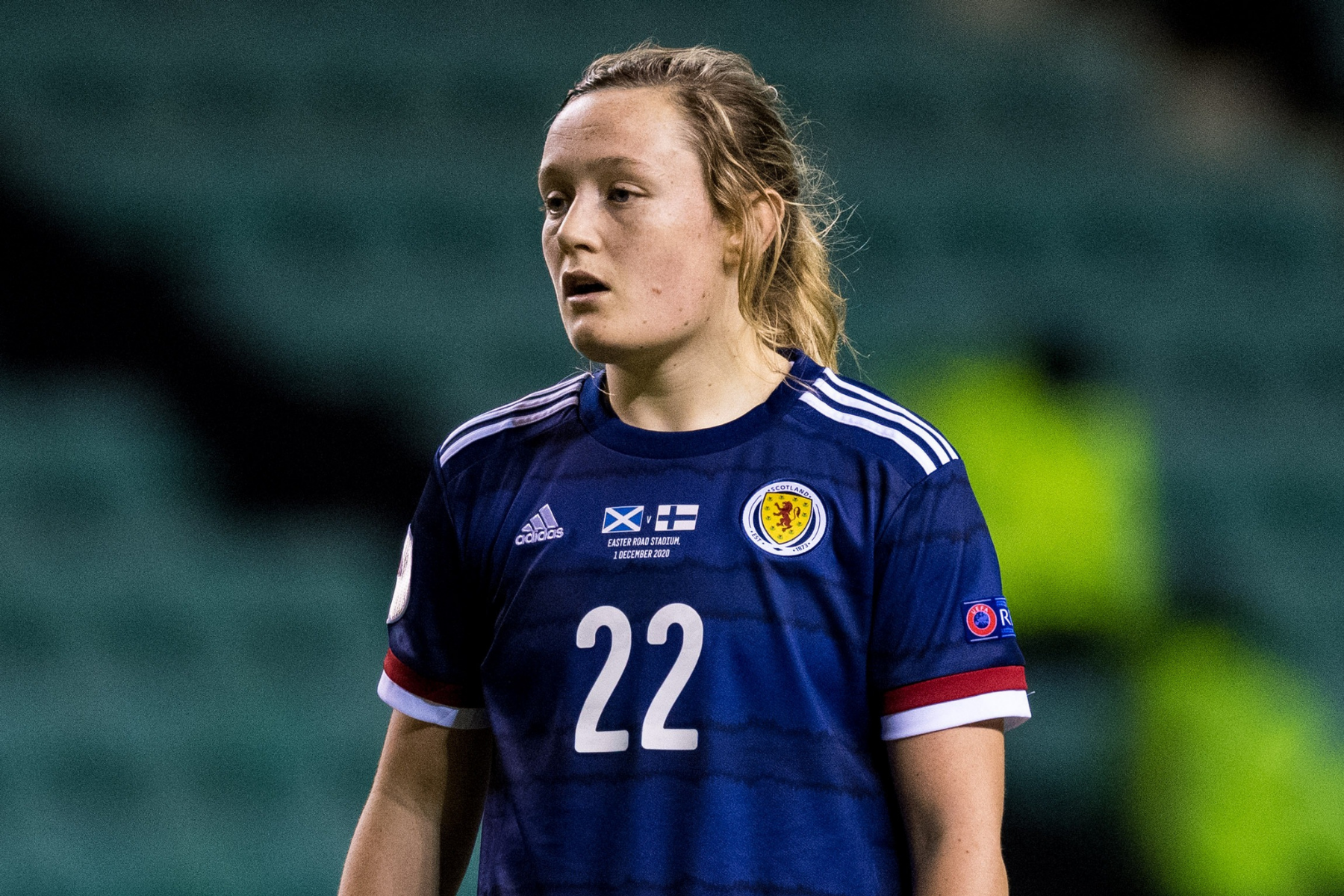 ROME, as Erin Cuthbert observed immediately after Scotland’s 2-0 win over Hungary in Budapest on Friday night, wasn’t built in a day.

The Chelsea midfielder was making the point that – even with three extra days at his disposal – it wasn’t feasible for Pedro Martinez Losa to change the national side’s style of football instantly.

“I’m literally like a sponge at the moment taking in every bit of information that he’s given me,” Cuthbert said in the short time available before leaving the Hidegkuti Nandor Stadium to catch the squad’s flight home. “Pedro has got us playing with a different style – we’re not all going to learn it in four days.

“I’ve already learned so much in how he wants little bits of movement and he gives us the practical details to a ‘T’. It’s so insightful, and we’re really enjoying his passion as well.

“He wants to play football through the thirds, but it’s nice that he says if it’s not on we can go long.”

The 23-year-old can add scoring the first goal of the Spaniard’s regime to an already impressive list of achievements, taking advantage of a rebound after Reka Szocs had saved the penalty she herself won. Other than that, and for all Scotland’s bountiful possession, the Hungarian goalkeeper had less to do in the opening 45 minutes than Lee Alexander.

The second half was better, even if some woeful finishing was all too reminiscent of Scotland’s failings in the unsuccessful Euro qualifying campaign. Martha Thomas, who got the headed goal which finally ensured the three points, added some much-needed incisiveness when she came on as a substitute – which was encouraging as the forward had failed to take advantage of the best chances in the Finland and Portugal Euro double-headers.

Martinez Losa, who has his former No 2 at Bordeaux Jose Barcala and Glasgow City’s Leanne Ross as assistants, was dealt a wretched hand in the build up to the game. Retirements and injury withdrawals meant that, Cuthbert apart, he had no midfielders with significant international experience available to him – and the Scottish FA board did the side’s World Cup qualifying preparations no favours at all by taking so long to appoint a permanent successor to Shelley Kerr.

Robertson, who is on loan at Birmingham City from Celtic, wasn’t considered for selection by Kerr despite having been a key component of a very good Hibernian side prior to joining Durham late in 2018. Like Christy Grimshaw she was given a first competitive Scotland start against Hungary, and her performance drew praise from Cuthbert.

“Lisa played tremendously well and showed why she should be in the squad,” her co-midfielder commented. “She was excellent and made it easy for me by filling the gaps everywhere and allowing me to go and play.”

Given the adverse circumstances in the build-up to the game the jury must remain out on what long term impact Martinez Losa is likely to have on a squad which, currently at least, lacks the depth and quality available to Kerr and Anna Signeul.

Nor is there likely to be much further clarity at Hampden on Tuesday when the Faroe Islands, who were hammered 10-0 on their own pitch by Group B top seeds Spain on Thursday night, are the visitors,

The return against Hungary next month, and even more so the recently arranged home friendly against Sweden which immediately follows it, will provide a better insight into how Rome’s construction is proceeding.

THE two FA WSL clubs under Scottish management play each other on Saturday. Everton, who have Willie Kirk at the helm, host Scott Booth’s Birmingham City in an 11.30am kick off.

Both sides have had difficult starts to the season. Everton lost to Manchester City and Chelsea, both by 4-0. Birmingham were beaten 1-0 by Tottenham and 5-0 by Brighton.

While the latter’s results are understandable – the club were at a low point when Booth arrived from Glasgow City in the summer and it’s early days in a huge rebuilding exercise – Kirk is already coming under pressure.

It was widely reported that Sarvar Ismailov, who is sporting and commercial director of the women’s side, had tweeted “Unacceptable” in connection with the Chelsea game. He subsequently deleted it, but Everton have been given a big budget and brought nine players in over the summer in a bid to improve again on last season’s fifth place finish.

Kirk, who has a good track record in England and is assisted by fellow Scots Chris Roberts and Ian McCaldon, has described the Birmingham game as “must win”.