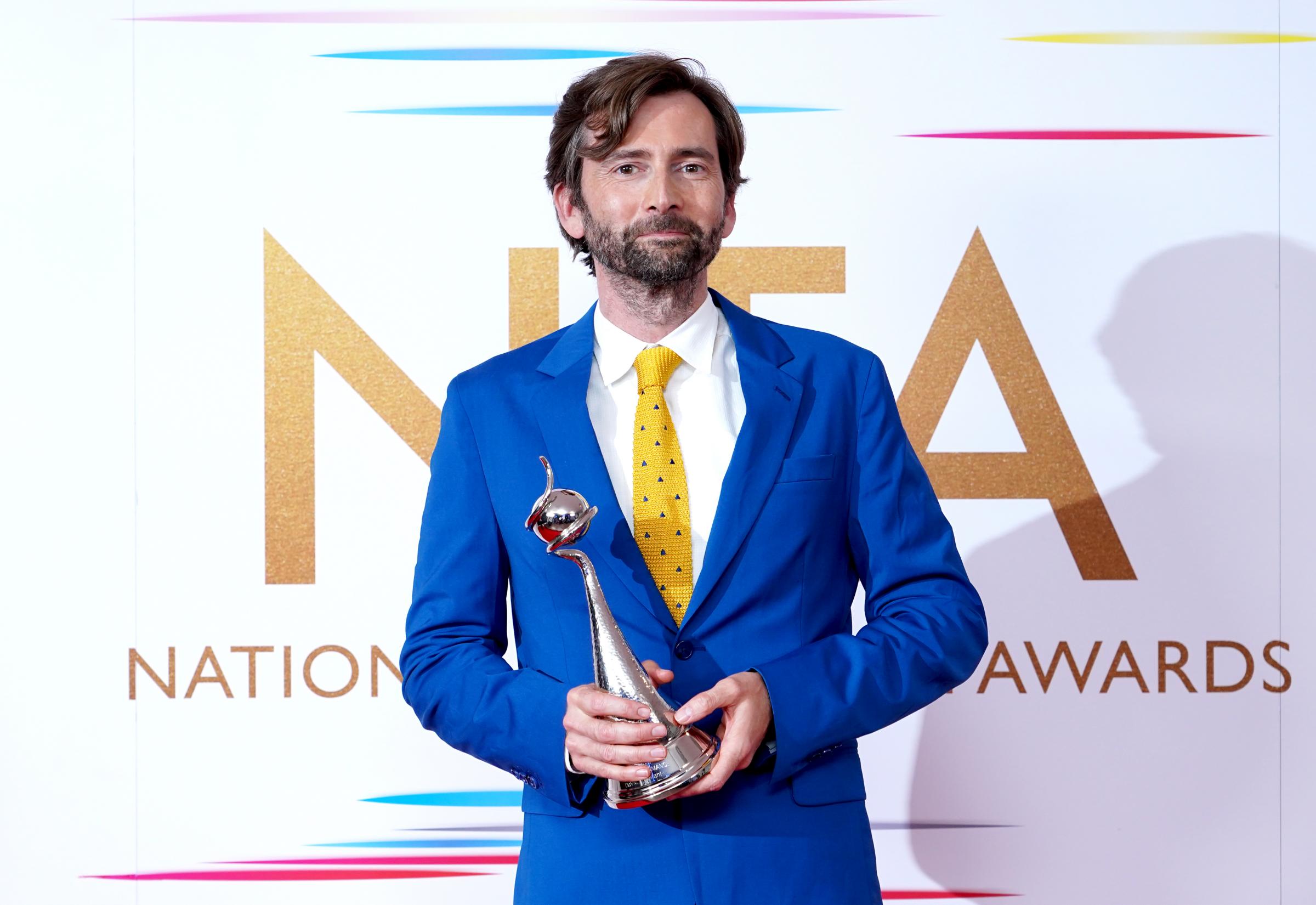 Mr Litvinenko died after being poisoned with a rare radioactive substance in London in 2006.

The drama, named Litvinenko, will tell the story of his widow Marina as she seeks to persuade the British Government to publicly name her husband’s killers and acknowledge the role of Russia in his murder.

It will also focus on the police offers who worked for years to prove who was responsible for the killing.

Actress Margarita Levieva will take on the role of Marina.

Litvinenko is being created with the support of “many of the key individuals involved in the investigation and subsequent public inquiry”, ITV said in a statement.

The programme has been written by George Kay and executive produced by Patrick Spence.

Executive producer Patrick Spence said: “This one is a privilege, a once in a career opportunity to tell a story about a family and a police team who have shown such courage and resilience that it has inspired us all.”

Litvinenko screenwriter George Kay said: “In late 2006, Alexander Litvinenko was a living witness to his own murder.

“He spent his dying days entrusting the Metropolitan Police with the details of what happened to him.

“It took those police and his remarkable widow Marina Litvinenko a decade to have those claims ratified.

“Their stamina, hard work and bravery are what make this not only an essential story of our times but a privilege to be asked to write.”