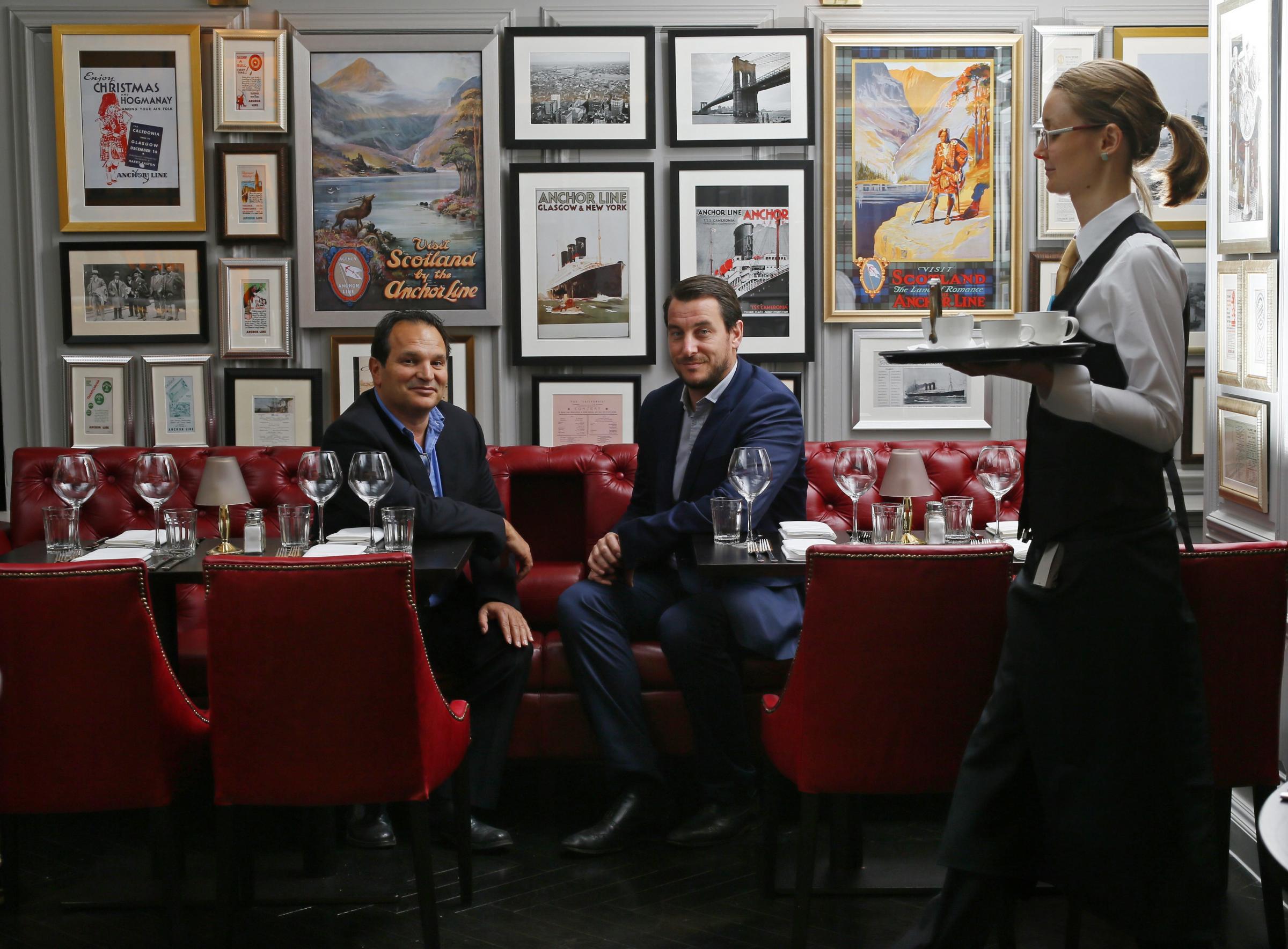 The landmark Di Maggio’s restaurant in Shawlands on Glasgow’s south side, which has remained closed to sit-in diners following the easing of coronavirus-related restrictions, is to undergo a major refurbishment and reopen in the new year.

The diner, which marked the debut of what now bills itself as Scotland’s largest independent restaurant group when it was launched in 1985, remains open for takeaway.

A spokesman for The DRG, which operates the Di Maggio’s, Cafe Andaluz and Amarone restaurant chains and is owned and run by Mario Gizzi and Tony Conetta, explained the Shawlands restaurant was one of the group’s smaller sites and social-distancing considerations amid the pandemic had made it more “economical” to focus on takeaway.

He said: “Plans have been drawn up for a complete refit and it will be open in the new year following a significant investment.”

The DRG, which also includes the Anchor Line and has 20 restaurants in total, warned in February of the coronavirus pandemic’s “catastrophic” long-term toll on the sector, while revealing at that stage that it expected to make an operating loss in the financial year to April 2021.

Mr Gizzi, co-founder of The DRG, said then: “Our trading had been going well until Covid hit, but the total shutdown of the sector for month after month has taken a catastrophic toll on huge numbers of well-known and much-loved businesses, many of which will struggle ever to reopen.”

He added: “Our group is one of the most robust and well-managed hospitality operators in the country and we will do what we have to do to make it through this, but if the hit to our trading and operations is anything to go by, there will be many businesses that will simply remain shut even when restrictions are lifted.”