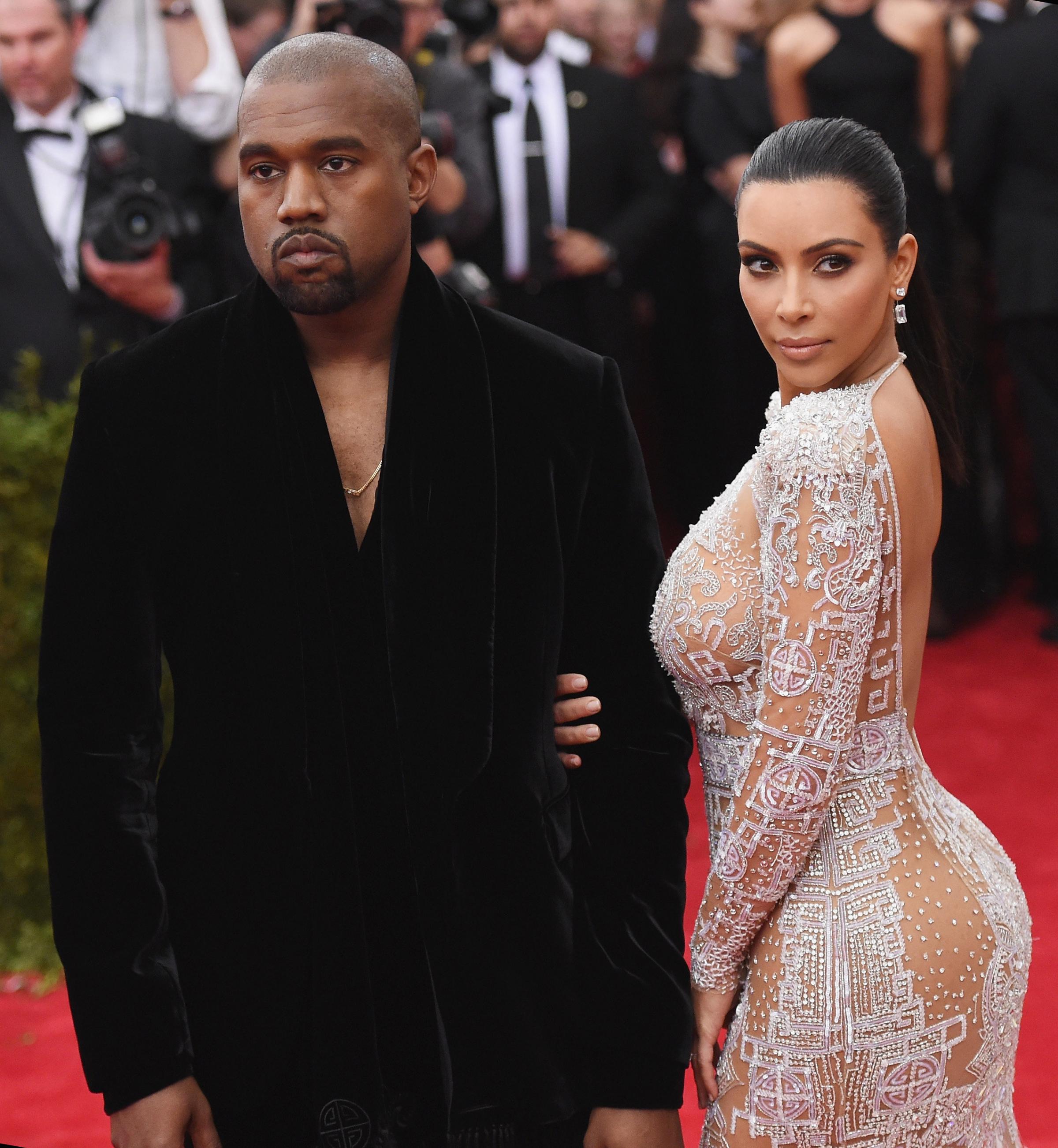 “Something touched me deep inside, the day the music died.” So sang Don McClean in his 1971 classic, American Pie. The music was pronounced dead on 3 February 1959, when Buddy Holly, Ritchie Valens and Jiles Richardson Jnr., aka the “Big Bopper”, were killed when their light aircraft crashed in Iowa.

McClean was a bit premature in lamenting the death of popular music. Indeed, the years from the 1960s through to the 1990s are widely recognised as the golden age of pop. It’s no surprise that those of my generation who haven’t died before they got old, think that.

More surprising is the findings of research carried out by the University of New York, in which a sample of 643 young people, born between 1994 and 2001, had much more “steady memory” of top tunes from the 60s to the 90s than they had of 21st century songs. In other words, they are more familiar with songs that were in the charts before they were born than those in today’s charts.

It seems almost as if the music industry is deliberately selling youngsters short, depriving them of much of the excitement that, back in the day, surrounded pop music in general and the charts in particular. I know, I know, oldies like me drone on about today’s music not holding a candle to what we listened to and bought half a century ago.

Going further back to the 1940s and 1950s, my grandfather had no time for Crosby and Sinatra, describing them as, “a pair of talentless groaners”. Similarly, when clearing out a parent’s house, a friend came across a copy of the People’s Journal dated 14 December 1963, in which a “mature” correspondent reviewed a performance by an up and coming “beat combo”. The only positive comment is, “they bowed nicely”. The writer was obviously an Aberdonian, as he concluded the band wouldn’t be returning to the city as, “the seat charge for the biggest halls in town would be at least £1. This is crazy!” Does anyone know what happened to that beat combo called The Beatles?

It just goes to show that every generation is dismissive of the music enjoyed by their children and grandchildren. I know I’m falling into the same trap when bemoaning the loss of the joy and excitement that once was part and parcel of pop music. There’s no present-day equivalent of waiting with mounting anticipation for the opening bars of “At the Sign of the Swinging Cymbal”, heralding another edition of Alan Freeman’s Pick of the Pops, broadcast every Sunday teatime. Just before 5pm, Freeman would put the nation out of its misery by announcing that week’s biggest selling single.

Today’s youngsters are also deprived of the variety that characterised the charts in Freeman’s era. Sure, there was a lot of rubbish in those charts, but there was room for all musical tastes. As might be expected, charts chosen randomly from the mid to late 60s feature The Beatles, The Stones, The Kinks and The Who.

Yet, the same charts were sufficiently eclectic to include releases by Ken Dodd, Engelbert Humperdinck, Frank Sinatra, The Seekers, Vince Hill and Herb Alpert’s Tijuana Brass. I recall my mother endangering my street cred by asking me to buy a copy of Ken Dodd’s 1965 Number One hit, Tears, on my next visit to our local record shop.

That in itself demonstrates the changing demographic of who listens to and buys popular music. In part it’s down to the technology gap. Today’s music is downloaded via streaming services such as Spotify and Apple Music. Present day youngsters are mystified by references to 45s, EPs or LPs.

More importantly, the generational gap is widened by the monolithic nature of what passes for popular music. Musically literate friends tell me the “timbre” of modern music is totally different to that of the 60s, 70s and 80s. It’s simpler and heavily reliant on repetition. The repetition largely due to the use of the same “instruments”, usually computers, samplers, keyboards and drum machines, thus erasing any prospect of originality.

No wonder the New York students struggled to recognise 21st century hits. The range of sounds that distinguishes earlier recordings, making them instantly recognisable, has been discarded. That may not be accidental.

Record companies have vested interests in producing music that is, mundanely awful. It avoids having to find and invest in new talent or, perish the thought, be innovative. Never mind the quality, listen to the volume.

Unlike those who grew up in the 60s, 70s and 80s, today’s youngsters are being cheated of their musical legacy. Ed Sheeran, for example, seems like a nice enough lad, but, in 30 years, will he still be packing them in? Will today’s youngsters even remember the music of Kanye West, Drake, Doya Cat or Red Wave?

The glowing tributes paid to Charlie Watts demonstrated the continuing regard for a band that has been around for over 50 years. A couple of years ago I joined 60,000 others in Hyde Park for a concert headlined by a pair of seventy somethings, Neil Young and Bob Dylan. I was taken aback by the age range of those around me.

Sure, the majority were aged rockers, but we were joined by a great many under 30s. The virtual return of ABBA would never have happened if there wasn’t still an audience for more complex, textured and multi layered sounds.

The continuing appeal of the big names of the 60s and 70s is a reaction to the dire sterility and awfulness of today’s popular music. The day the Youngs, Dylans, Springsteens and Jaggers take their final bows, will truly be the day the music dies.

Our columns are a platform for writers to express their opinions. They do not necessarily represent the views of The Herald.