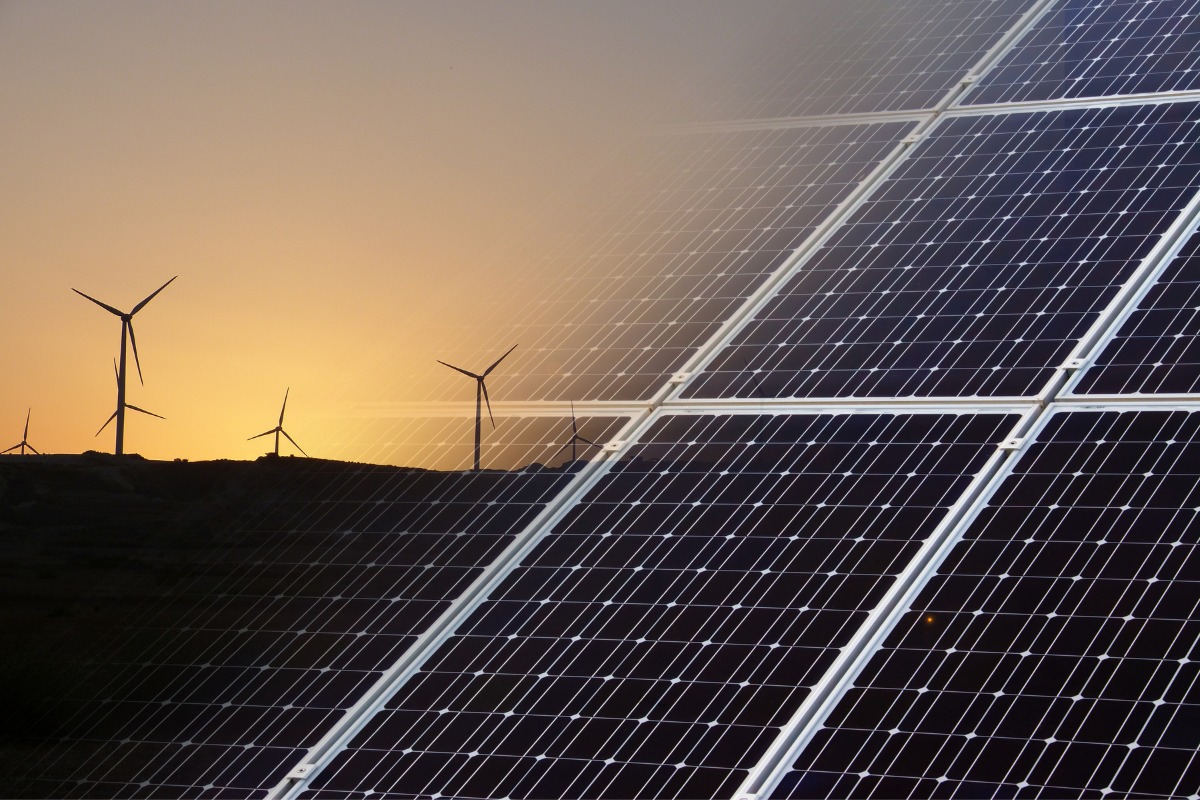 The first five projects to benefit from a Scottish Government initiative to bolster investment in low carbon infrastructure have been announced.

Coming from five different local authority areas, the pathfinder projects range from the development of hydrogen hubs to the restoration of peatland and energy efficiency upgrades of buildings. The Green Growth Accelerator programme will provide up to £1 million to support the development phase of the projects, with future funding commitments of up to £40m of local government investment based on the achievement of project outcomes including carbon emission reductions and green economy opportunities.

The projects include a hydrogen refuelling module in Aberdeen; hydrogen production infrastructure in the Western Isles; building efficiency upgrades in Edinburgh; natural coastline adaptations in the Highlands; and a water source heat pump retrofit at Strathclyde Park in North Lanarkshire.

The Green Growth Accelerator programme was developed with the support of Scottish Futures Trust and aims to provide a catalyst for public and private investment in low-carbon infrastructure projects. Its ultimate aim is to unlock £200m of investment, underpinned by government funding.