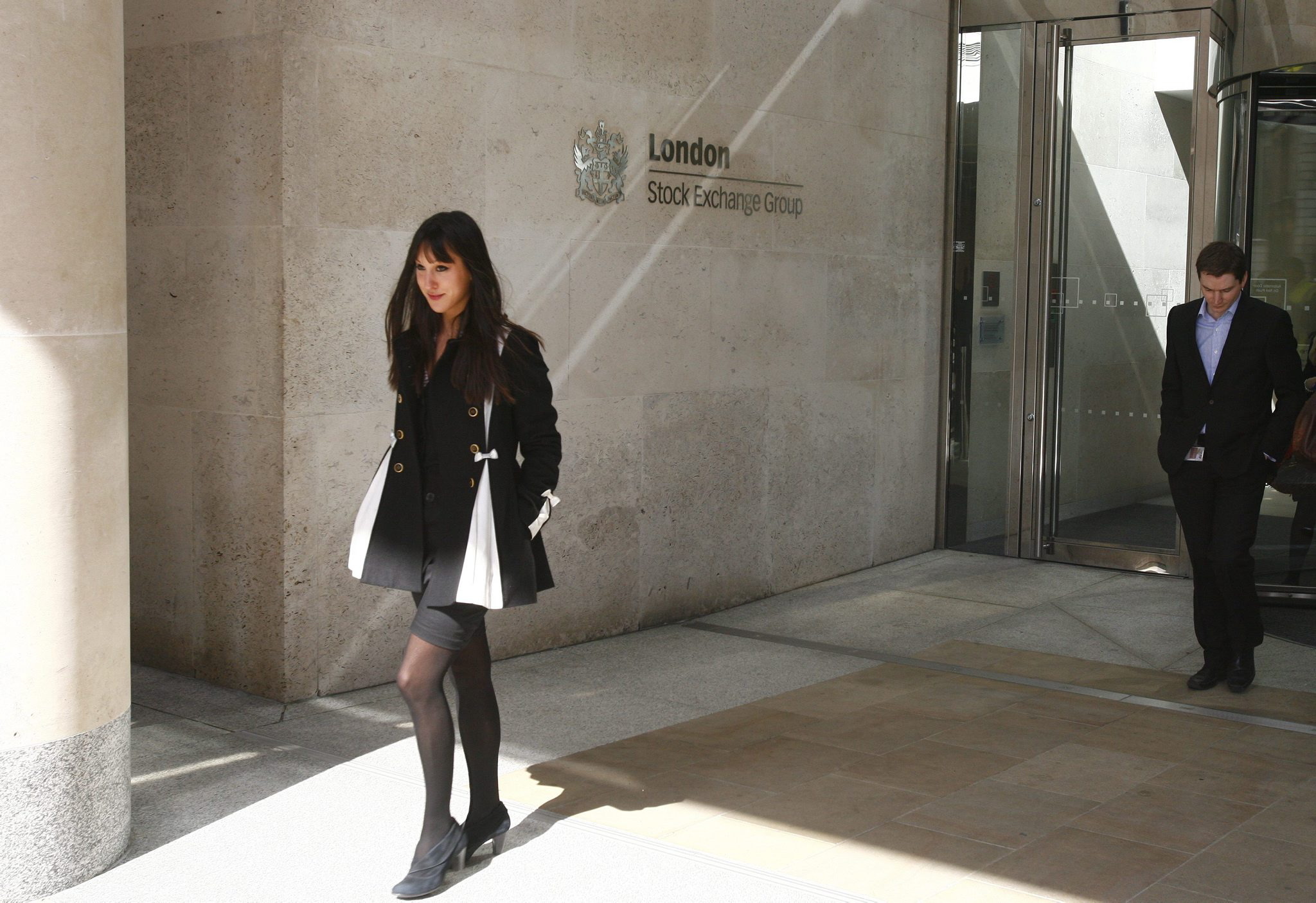 The FTSE 100 traded close to neutral all day on Friday as the index was evenly balanced between its winners and losers.

The index finished the day up 2.5 points at 7,122.95, which was enough to ensure the best weekly performance since June.

The trajectory of many of the index’s best and worst performing companies was driven by the news cycle.

Experian helped to drag the index downwards after its chief operating officer and chief financial officer together sold around £3.5 million worth of shares in the business.

Packaging company Mondi’s shares were also sharply down, despite an upgrade in its target price by Credit Suisse. The business said that director Enoch Godongwana has resigned from the board after being appointed as South Africa’s finance minister.

But bottom of the index was Hikma Pharmaceutical, which was badly hit despite upgrading the outlook for its generic medicines unit.

The London Stock Exchange’s financial results lifted its shares to the top of the index, while Prudential also soared after it submitted a plan to authorities on the demerger of its US subsidiary Jackson Financial.

They were joined by the banks after a strong jobs showing in the US on Friday.

He said that the report could make the Federal Reserve more hawkish and improve economic expansion, which lifted expectations for banks.

Inhaler-maker Vectura was close to the FTSE 250’s top as the business dumped a bid from Philip Morris International in favour of a higher offer of £958 million from private equity group Carlyle.

Capita was catapulted to the top of the FTSE 250 with a 11.3% share price rise after it swung to a profit and said revenue would grow organically this year for the first time since 2015.

Its FTSE 250 peer Morrisons also rose strongly, by 2.5% after a consortium led by private equity firm Fortress upped its bid for the retailer, by £400 million to £6.7 billion. The share price ended higher than the offer, indicating that investors expect a higher offer to appear from a rival bidder.

Clayton, Dubilier & Rice, another US private equity firm, had a £5.5 billion bid rejected last month. CD&R has until Monday to table a new offer.