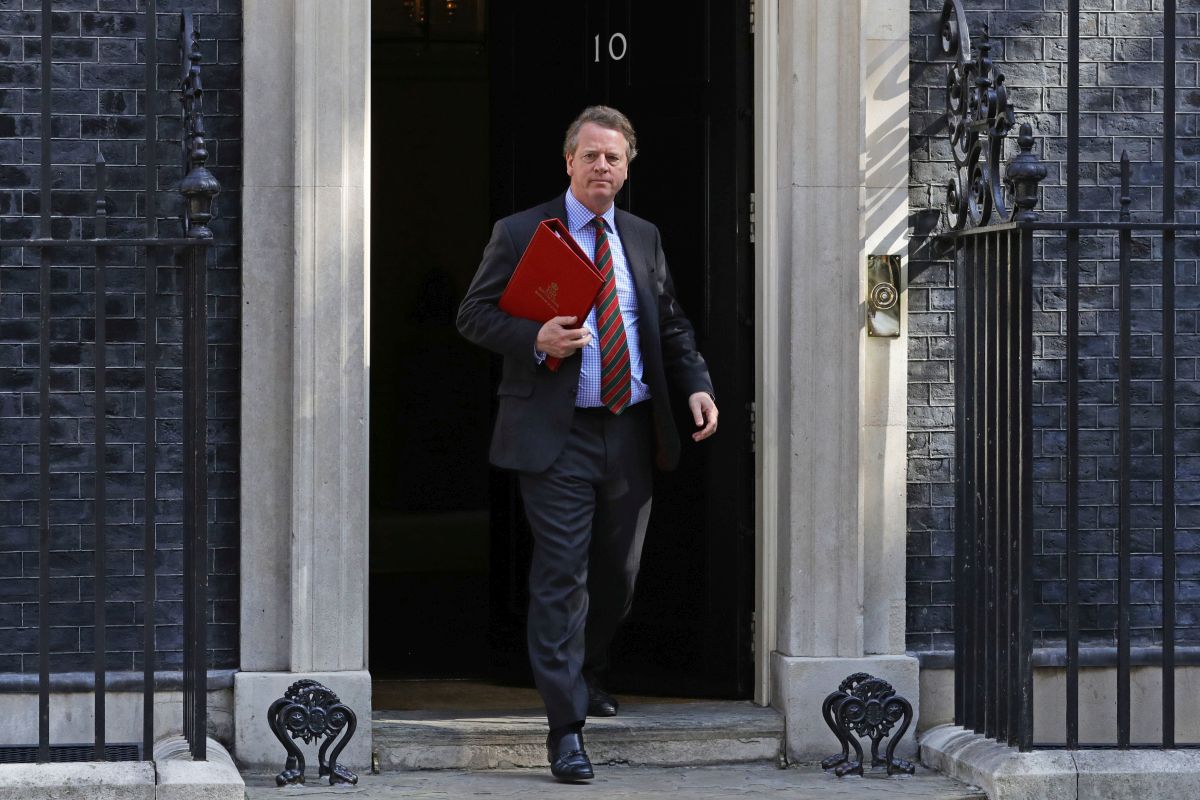 THE UK Government has said the latest figures on the Scottish economy show the country was best-placed to “weather the Covid storm” as part of the Union.

The Government Expenditure and Revenue Scotland (GERS) report showed public spending in Scotland exceeded its tax revenue by £36.3billion, or 22.4 per cent of GDP.

Spending went up 21% to cope with the pandemic as the UK Government borrowed hand-over-fist, taking its deficit to a post-war high of 14.2%.

The Treasury sent £8.2bn extra to Holyrood last year as part of its response to Covid.

The so-called “Union dividend” was therefore the equivalent of £2,210 per person.

Mr Jack said: “These figures show how all of us in Scotland have benefitted from being part of a strong United Kingdom. Public spending in Scotland reached nearly £100billion as we tackled the pandemic and protected lives and livelihoods.

“Unprecedented UK Government support has allowed us to treat patients, vaccinate people, protect a third of our workforce through furlough and issue crucial loans to more than 90,000 Scottish businesses.

“We have been able to weather the Covid storm as part of the UK but we now face the challenge of rebuilding our economy and supporting our heroic NHS and other public services. Our focus remains on that task.

“We have faced a terrible crisis far, far stronger as one UK – and we will build back better as one UK.”

Former Labour MP Pamela Nash, now chief executive of the anti-independence Scotland in Union group, said: “As part of the UK, an incredible £100billion has been spent to get us through the Covid crisis, protecting millions of jobs and livelihoods and delivering a successful vaccination programme.

“The UK’s system of pooling and sharing resources and risk, and the strength of our economy and our pound, ensured that no community was left behind.

“A separate Scotland may have been able to implement some support during a pandemic, but without the safety net of the reserves and international borrowing power that we have in the UK, it would have led to a higher cost for all of us – with inevitable tax increases and further public service cuts down the line.

“This was an exceptional period, but remember as part of the UK we can spend more on vital public services every single year.

“Last year, living in the UK was worth £2,210 on average to every person in Scotland.

“What is beyond doubt is that leaving the UK would lead to deep austerity with vastly reduced spending on hospitals and schools, and it’s time for some much-needed honesty about that from the SNP.

“It is now the duty of the government to keep the focus firmly on recovery and not waste time on an unwanted divisive second referendum.”

Former Tory MEP Struan Stevenson, Chief Executive of Scottish Business UK, said the GERS report was a “showcase” for the Union and a warning about “the price of separation”.

He said: “Now we know why the First Minister has made such a show of focusing on pandemic recovery and the creation of a new 10-year economic plan. Her own government has revealed a deficit of over £36bn, showing the enormous scale of the financial black hole that separation would open at the centre of the public services they run.

“Leaving the UK is the last thing our economy needs and to suggest otherwise is to ignore the scale of the challenges we have faced as a Union and will continue to face for some time to come.

“Everything from the vaccine programme that has allowed businesses to reopen, to the financial support that enabled them to keep trading, happened because of the pooling and sharing of resources enabled by our place in the UK.

“The concern of business now is that a partnership with the anti-growth Scottish Greens signals more policy confusion and a renewed drive for a referendum after the briefest of summer breaks. GERS shows that any such plans are built on shaky economic ground. Rather than putting the Greens in government, the First Minister should be doubling down on collaboration with the UK Government instead.”

“Nothing illustrates the importance of this relationship more than the response to the pandemic, where this additional funding has been key to the protection of the NHS and other public services that have kept the people of Scotland safe.

“The additional £1,828 spent per person in Scotland compared to the rest of the UK is what goes to maintaining the schools, transport and NHS on which we all rely.

“The ongoing economic fallout of the pandemic and the unanswered question of separation remain the largest long-term economic threats to Scotland’s prosperity.

“That is why it is reckless beyond imagining to pursue a divisive and economically catastrophic referendum during the recovery.

“No credible politician can look at these figures and believe Scotland would be anything but weaker outside the union.”

The Scottish Greens said GERS “tells us nothing” about the challenges ahead.

Co-leader and finance spokesperson Patrick Harvie said: “GERS is far from being the incisive analysis of the Scottish economy that some make it out to be.

“Each year the same people leap on it to make the same points about the constitution, when it tells us nothing about the real economic challenges and choices facing us.

“The economic impact of the pandemic has been widely predicted and we shouldn’t be surprised at that. But it’s important to recognise what’s happening underneath the headline figures. The super-rich grew their vast wealth during the pandemic, while the majority struggled. What is important now is that we don’t return to the failed economy that allows individuals to hoard obscene levels of wealth in tax havens while levels of poverty rise.

“The pandemic has also exposed a system where small businesses are vulnerable to economic shocks while the most exploitative and polluting corporations are free to pursue continuous growth. If we want a resilient economy, this needs to change so that our focus is on the wellbeing of people and planet.”