SCOTLAND’S largest local authority is being urged to scrutinise future compromise agreements for senior officials after The Herald revealed one of its most high-ranking directors walked off with a pay deal close to six figures and into a consultancy with a firm they are involved with.

Unison union’s Glasgow branch has written to Glasgow City Council leader Susan Aitken claiming there was no credible defence to the sequence of events which saw Carole Forrest, director of governance, receive a £95,000 package and then land a consultancy role with tech firm CGI which the authority has an IT contract with.

Read more: Glasgow council chief’s ‘eye-watering’ deal ahead of consultancy role with IT firm it has contract with

It comes after The Herald exclusively revealed solicitor Ms Forrest, 52, second in command to chief executive Annemarie O’Donnell at Glasgow City Council, left her post in April of this year after almost 30 years with the local authority, and into a role with a firm they have a controversial deal with. 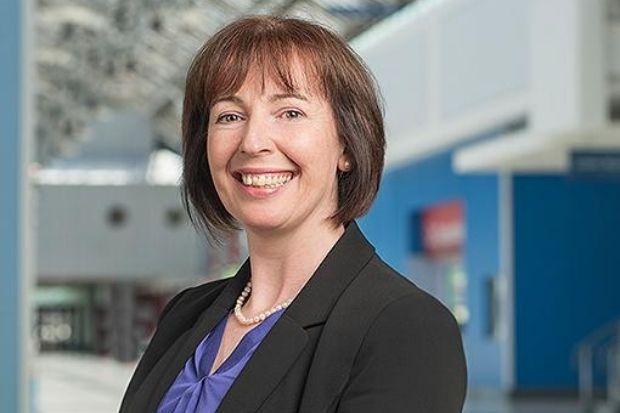 Canadian IT and business consulting firm CGI was awarded a multi-million pound contract in 2017 for a seven-year deal to transform the local authority’s digital services but there was criticism over the procurement process. The contract was awarded despite strike action at the time from Unison members desperate to protect their jobs.

In April this year, Ms Forrest became the sole director of Consulting CF Ltd specialising in information technology consultancy, according to a listing with Companies House. And CGI confirmed she now has a consultancy role with them.

Read more: Glasgow restaurateur reveals hand over to next generation as sons take the reins

In a letter seen by The Herald from Unison Glasgow branch secretary Brian Smith to council leader Susan Aitken, it said in light of Ms Forrest’s consultancy with CGI, the reputational damage to the council and public services was obvious to all.

Mr Smith says the issue highlights the need for future cases involving senior officials to have it written into compromise agreements when they leave whether or not they can go on to work with organisations they have had a relationship with. 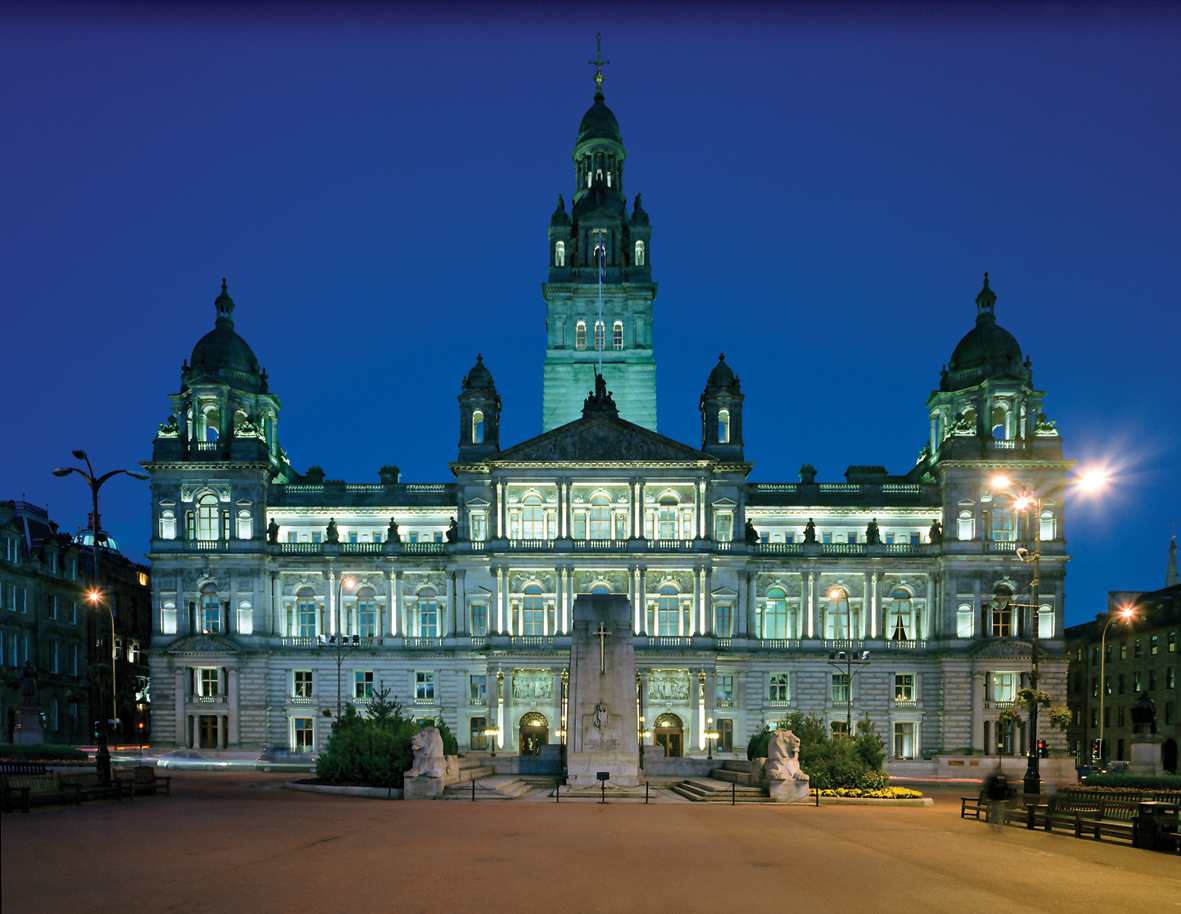 Calls have been made for a review of leaving procedures

The letter said: “Ms Forrest was key in the drive to outsource all council IT work to CGI just a few years ago, a move which resulted in extensive strike action by Unison members to protect jobs, wages and employment conditions. The flawed procurement process led to a legal spat between the council, Serco and CGI. This was on top of the immediate ruling out by senior officials, including Ms Forrest, of any public sector, in-house bid.”

Unison said that even just four years on, the flaws in the Council / CGI service agreement have been clear to members of staff on the frontline in need of IT support or replacement kit.

The letter added: “These issues existed before the pandemic and relate directly what senior officials did or did not include in the service agreement or to the business model of CGI. Aspects of the CGI arrangements were opposed in words by the current city government when in Opposition and then implemented when in power. The council in recent times has attempted to wash its hands of any responsibility for our members working in CGI.

“A number of senior council officials have over the years been given early access to their pension plus redundancy monies, often based on questionable justifications, and then went on to work with companies or corporate charities that they had a previous relationship with in their council role. However, I am struggling to think of a case more laden with arrogance, self-entitlement and controversy than Ms Forrest’s. The reputational damage to the council and public services is obvious to all. There is no credible defence, and any attempt to do so will only be viewed as condoning unacceptable behaviour.”

Conservative Group Business Manager, Councillor Kyle Thornton questioned the timing and the financial package, adding “it is understandable why questions would be raised over Council officers receiving eye-watering exit packages.” 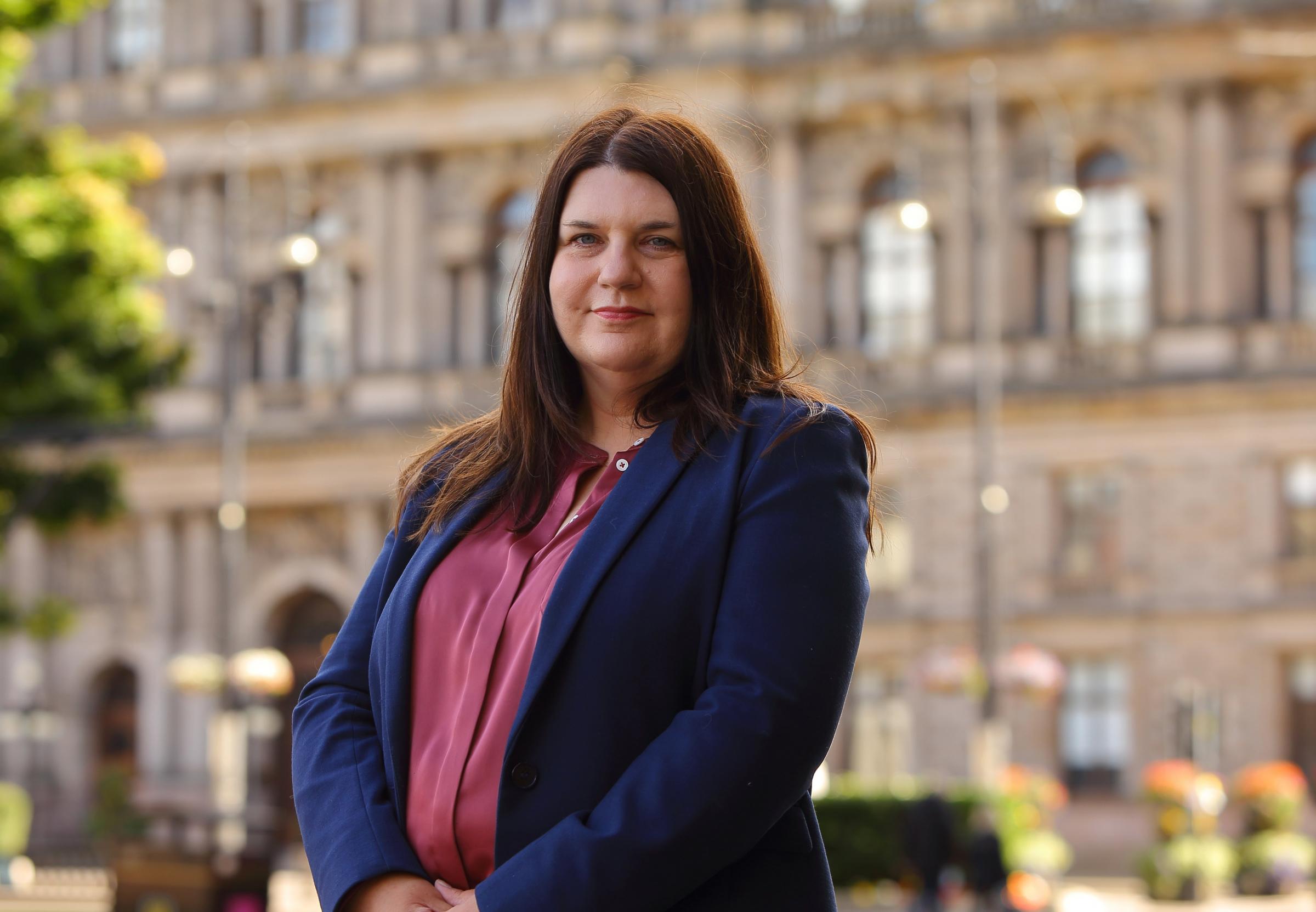 Council leader, Councillor Susan Aitken agreed there should be a review

The Herald understands Councillor Aitken responded to Mr Smith saying this was a deeply regrettable situation.

She was said to have discussed the matter with the Chief Executive who shared her concerns. Councillor Aitken agreed there should be a review of procedures to prevent this happening again.

While a council spokesman said: “Glasgow’s IT services were outsourced in 2008 when the council entered into a 10-year contract with Serco Limited to form the joint venture partnership, Access.

“Ahead of the conclusion of that contract, members agreed that continuing to work with an external partner represented the best solution for the future of the service – and, in April 2017, the council’s Executive Committee decided to pursue a contract with CGI.”

In response to our exclusive story last Saturday, Ms Forrest did not wish to make a comment, while a spokesman for CGI said: “Carole Forrest has been providing ad-hoc consultancy services to CGI since May 2021, after she left Glasgow City Council. She brings a wealth of expertise and knowledge to CGI and is advising us on member development and business plan growth in both the public and private sector. Carole has no involvement in the Glasgow City Council account.”