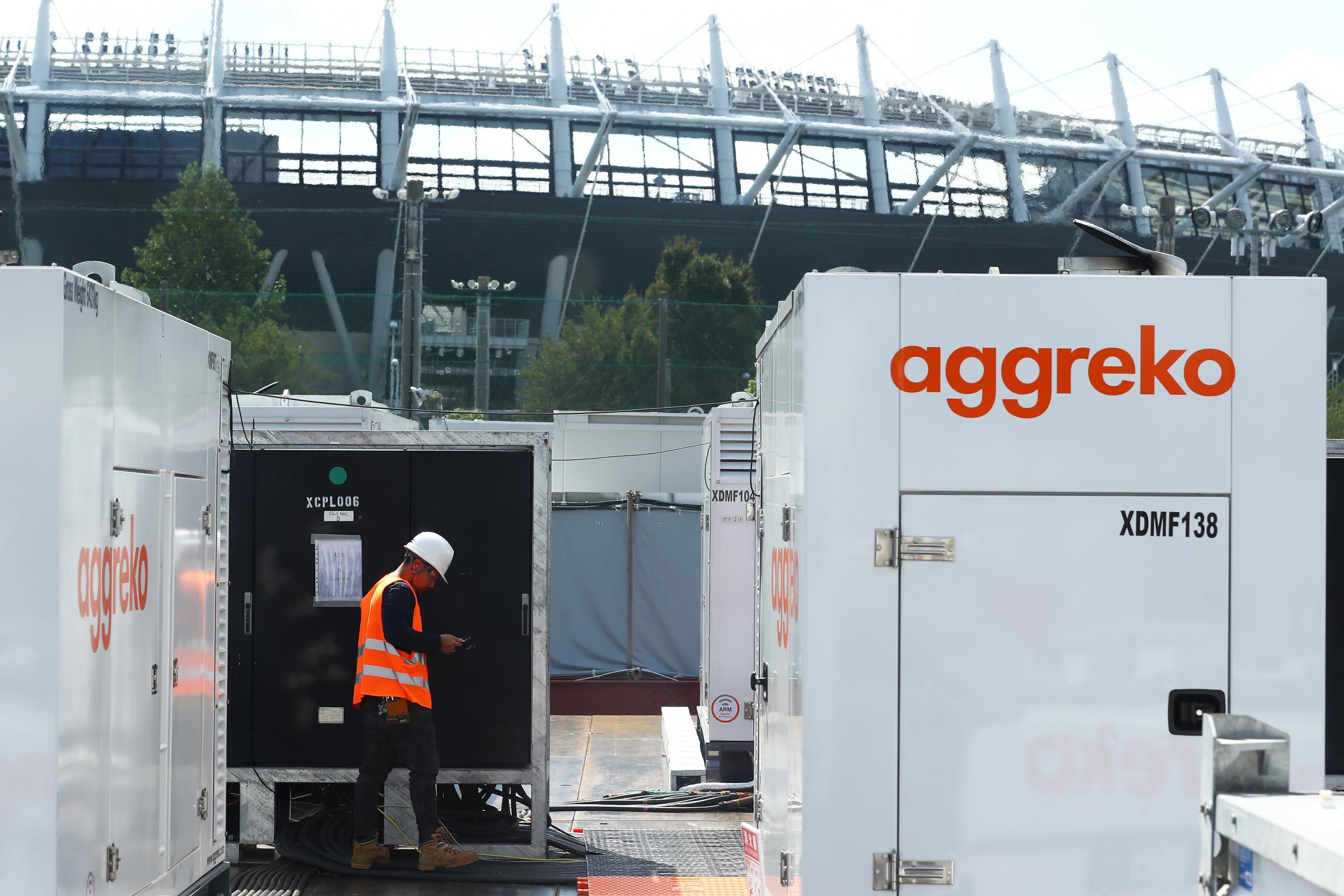 The Glasgow-based temporary power generator, which in recent weeks has been operating at the Tokyo 2020 Olympic Games, has de-listed from the market and had trading in its shares cancelled following its return to private ownership. The company was de-listed at 8am yesterday morning.

Aggreko has ceased to be a public company as a result of its £2.3 billion acquisition by private equity players TDR Capital and I Squared Capital. The deal, first unveiled in March, followed a volatile few years on the stock market for the company, which saw its shares peak at more than £24 in 2012 but was trading at around £6 in the days before the takeover approach was announced in February.

The sale means Aggreko has become the latest in a series of major listed Scottish companies to lose their independence through takeover, following the likes of ScottishPower, Scottish & Newcastle, and Stakis.

In the takeover document, the new owners sought to underline their continuing commitment to Scotland, declaring that they have “no intention of making any material changes to the conditions of employment or to the balance of skills and functions of the Aggreko Group’s employees or management”.

Aggreko employs around 300 people at Lomondgate in Dumbarton, and has about 6,000 employees around the world.

Aggreko said: “Further to the announcement made by Aggreko plc on 10 August 2021, Aggreko today announces that, following an application by Aggreko, the Financial Conduct Authority has cancelled the listing of Aggreko Shares on the premium listing segment of the Official List and the London Stock Exchange has cancelled the trading of Aggreko Shares on the London Stock Exchange’s main market for listed securities.”