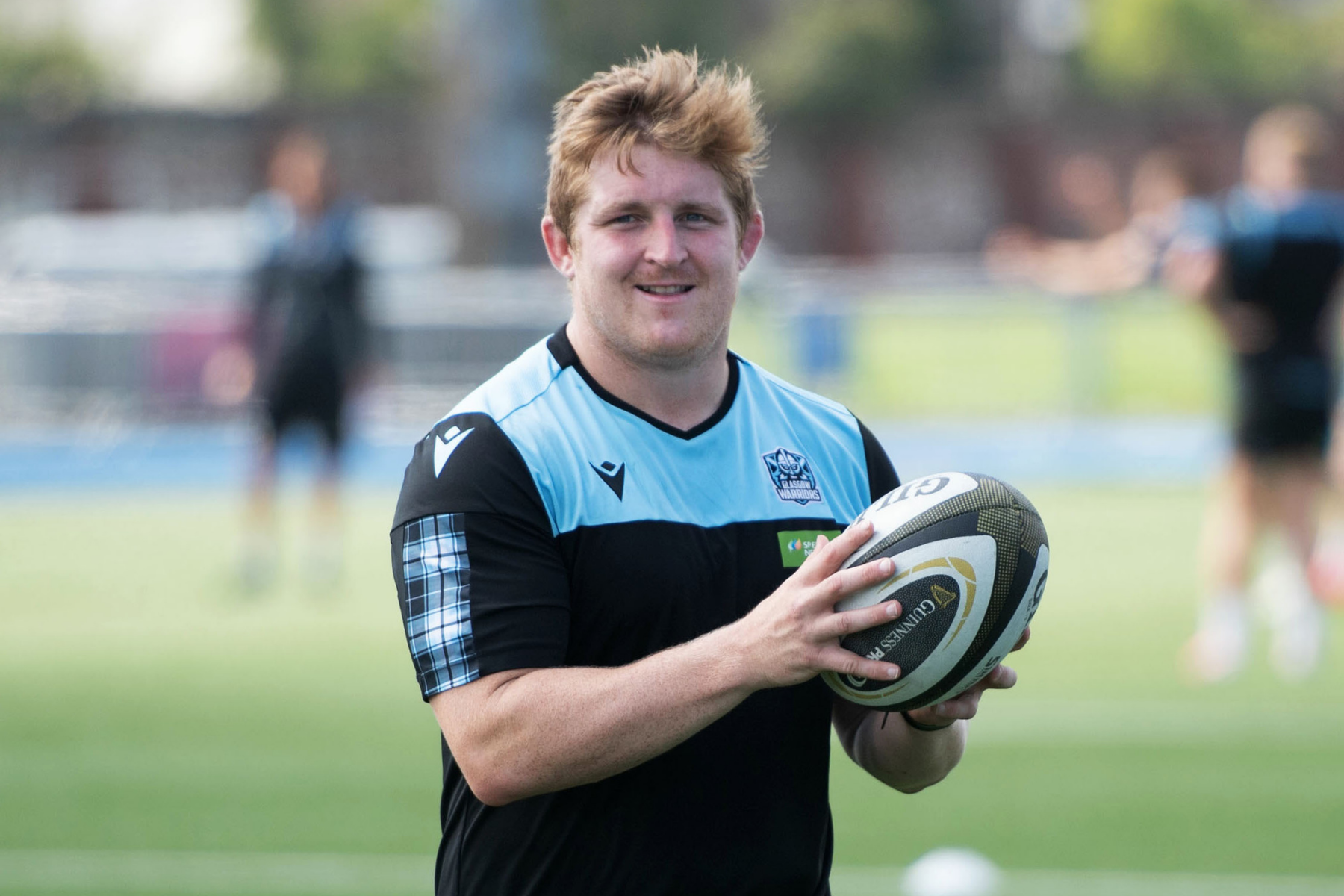 GLASGOW hooker Johnny Matthews has praised Fraser Brown for helping him make significant improvements in his game over the summer – even though the pair are rivals for the  No 2 jersey at Scotstoun.

With George Turner and Grant Stewart also in contention, there is fierce rivalry among the hookers for places in the Warriors’ matchday squad, but also a real spirit of co-operation, according to the 28-year-old, who has been in impressive early-season form.

“I worked quite closely with Fraser and Danny [Wilson, the head coach] on my throwing,” Matthews said when asked to account for that form. “That was something personally I felt I had to work on. Fraser is really good at driving that and Danny is really good with throws as well.

“There’s a lot of competition there, and Fraser, George and Grant are all Scottish internationals. But we’re quite close as a hooker group, already willing to learn off each other. It’s a tough group but a close-knit one. We all want to make each other better.”

Matthews started Glasgow’s recent game against Ulster and hopes to be back in the squad on Saturday, when the Warriors are at home to the Lions, the only South African team in the URC who have so far won a game away from home. Wilson will announce his team tomorrow[Friday].