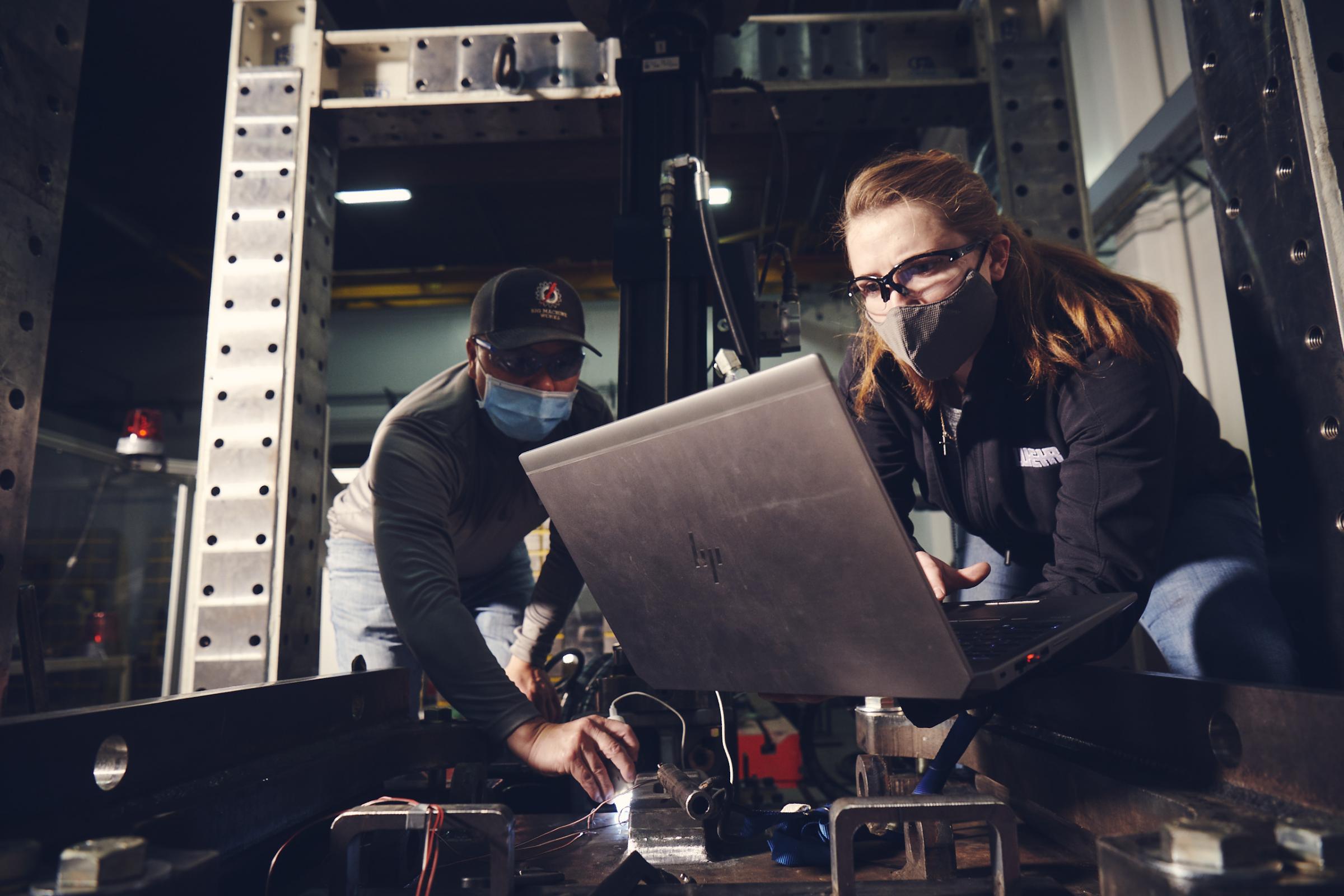 CHARLES Berry is stepping down as chairman of Weir Group.

The Glasgow engineering giant said the Scot, a former senior executive of ScottishPower, will retire from the post following the company’s annual meeting next year. By then we will have served as chairman for nine years.

Mr Berry will be replaced at Weir by Barbara Jeremiah, who has been appointed chair designate with immediate effect. Ms Jeremiah has been Weir’s senior independent director since 2020, having joined the board in 2017.