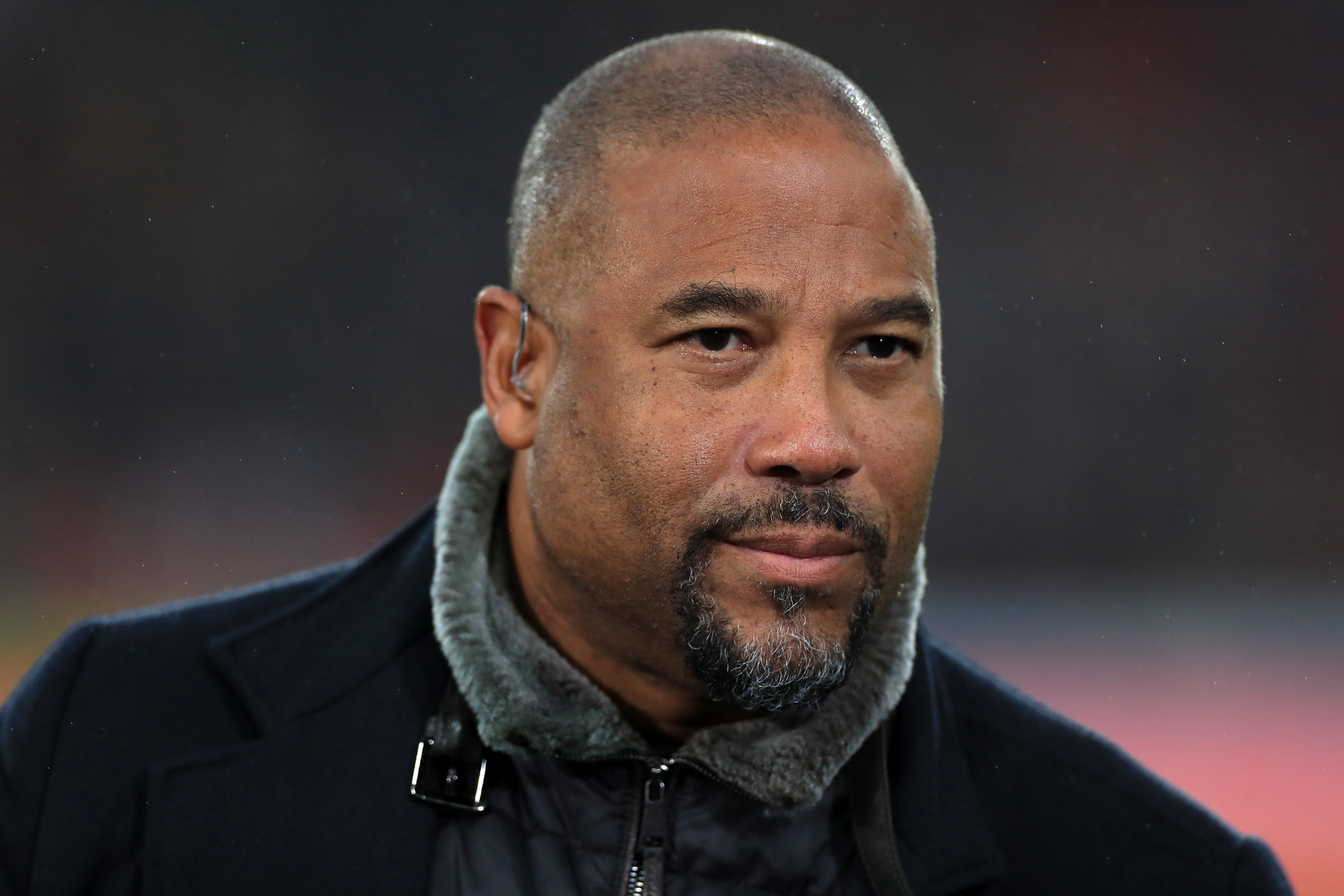 JOHN BARNES is expecting this Sunday’s Old Firm to be a tight match.

The former Celtic manager has given his thoughts on the first Glasgow derby of the season this weekend.

Both Rangers and Celtic head into the match having secured Europa League group stage football.

But major bragging rights are up for grabs in Sunday’s match at Ibrox with both Steven Gerrard and Ange Postecoglou aiming to strike the first blow in the title race.

Barnes is expecting it’ll be a fairly even contest and has plumped for a 1-1 draw as his prediction.

Previewing the match with BonusCodeBets, Barnes said: “I don’t usually do score predictions ahead of a game, but I feel that it will be quite an even one and as it’s so early on in the season, neither team will want to lose.

John Barnes was speaking to BonusCodeBets