John Husselbee: What options are there for investors as debate on inflation continues to rage? 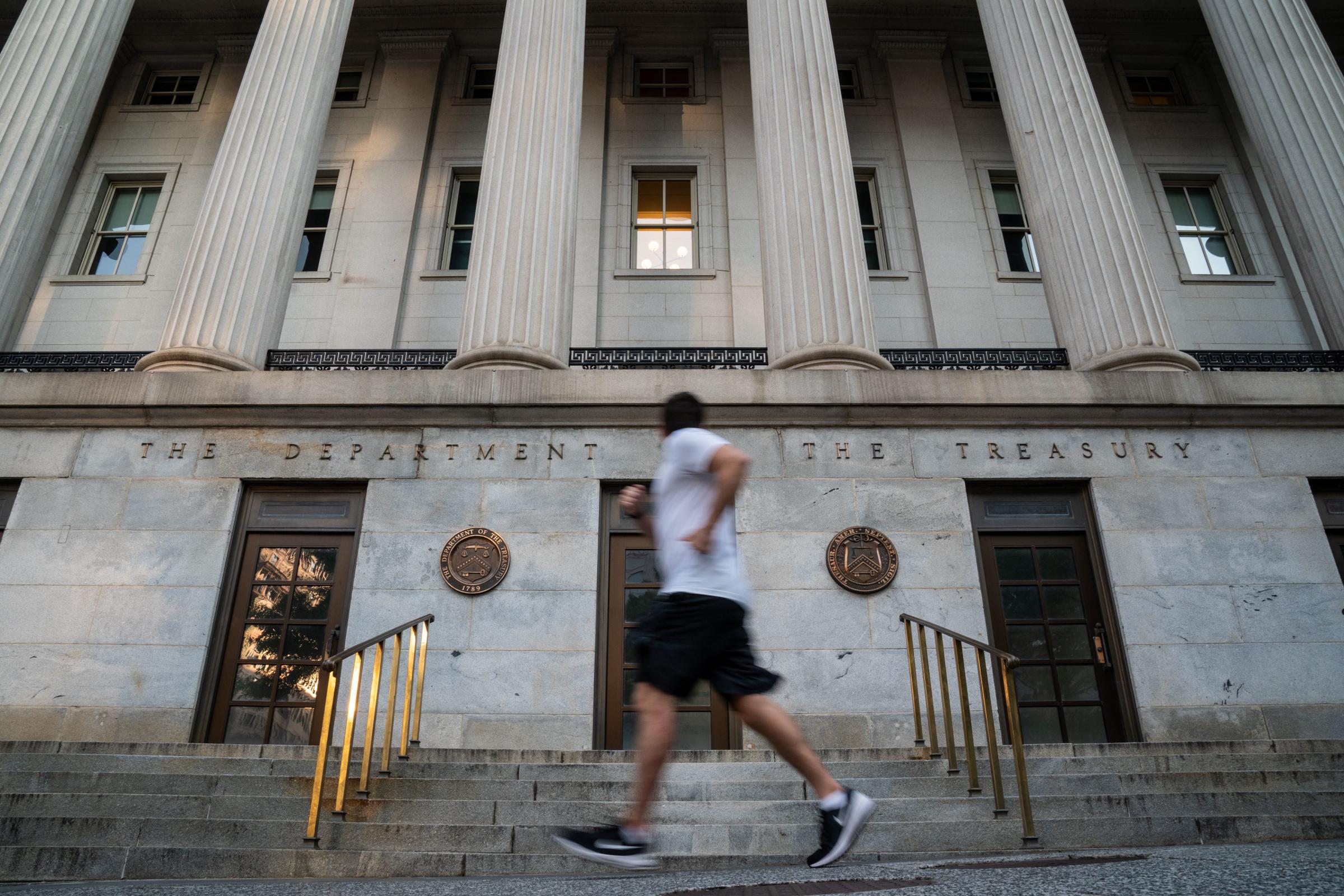 Inflation matters to all of us. Most obviously this is because it makes the prices we pay for goods and services more expensive. Unless our income rises at least in line with the rate of inflation, we will become poorer in real terms.

Economists estimate more than $15 trillion (£10.8trn) has been spent over the last year as governments support economies. Cheap money, and plenty of it, has fuelled economic recovery, and with it, rising prices.

At more than 5 per cent, the rate of inflation in the US is considerably higher than the Federal Reserve’s long-term target of 2%. The year-on-year change in the UK consumer price index (CPI) has also breached 2% for the first time in almost two years.

Governments and central banks have historically tried to contain and then reduce inflationary pressures by raising interest rates. This makes debt more expensive and will impact the performance of stock market listed companies.

Usually, growth stocks are most negatively affected as they are priced more on the value of future earnings and these are reduced by interest rates going up. This would be more detrimental to markets such as the US, where technology has been key to overall returns over recent years.

There are two more reasons for concern. Higher inflation means input costs (the cost of creating a product or a service) are rising, which companies may not be able to offset through passing on higher prices to customers. Higher inflation could also pressure the US Federal Reserve and other central banks to scale back loose monetary and fiscal policies sooner than expected, which have been a major contributor to recent all-time highs in stock markets.

This has meant a growing focus on these central banks, with their every word analysed for any signs of a shift in policy. Until recently, the perception was that interest rate rises were unlikely until 2024 at the earliest and anything before that, even if still well into the future, would have an impact on sentiment.

Another factor is central banks’ asset purchasing, known as quantitative easing (QE), where they support the economy by buying debt and flooding markets with liquidity. Stronger than expected growth in the US and the UK has increased concerns about when this support may be withdrawn, or tapered, which could also spook investors and cause stock markets to fall.

Despite rising concerns, however, policymakers have continued to insist the inflation spike will be temporary, citing the effect of pent-up demand being released as economies have opened up and most of the price pressure is in fast-recovering areas hit hardest by Covid, such as air travel.

Even though, at its June meeting, the US Federal Reserve announced higher expectations for inflation for 2021 and two potential rate rises in 2023, the central bank sees inflation moving down to its 2% goal over the long run and claims it has the tools to stop things running too hot. For now, ending QE remains a discussion for the future, with Fed chairman Jerome Powell saying the economy is not yet at the point where slowing asset purchases is appropriate.

We also do not see conditions forming, for now, that lead to persistent higher prices over the longer term. Wage inflation has traditionally been key to higher overall levels, but the forces of globalisation and technology have kept this down in recent years and we believe any meaningful pick-up is unlikely over the medium to long term.

Where can you invest if you are worried that the rise in inflation will be more persistent?

One option is index-linked bonds, for which the income paid rises in line with inflation.

We also make a case for real assets, defined

as tangible assets such as buildings, toll roads, solar and wind farms, and commodities such as energy, livestock or grains, which derive value from their availability and usability by consumers and businesses. These have proved an effective hedge against rising prices over a market cycle, with much of the revenue generated structured as long-term inflation-linked contracts.

Our colleagues on the economic advantage team at Liontrust state that companies with high and sustainable barriers to competition should be better able to weather exogenous shocks such as increasing inflationary pressures. A company with true pricing power, such as Diageo, which owns Guinness, can pass on some or all cost inflation rather than having to absorb it through a reduction in profit margins.

We do not expect persistent higher inflation over the long term. But diversifying your investments by including some potential protection against rising inflation in your portfolio is always a sensible strategy for any investor.

John Husselbee is head of multi-asset at Liontrust