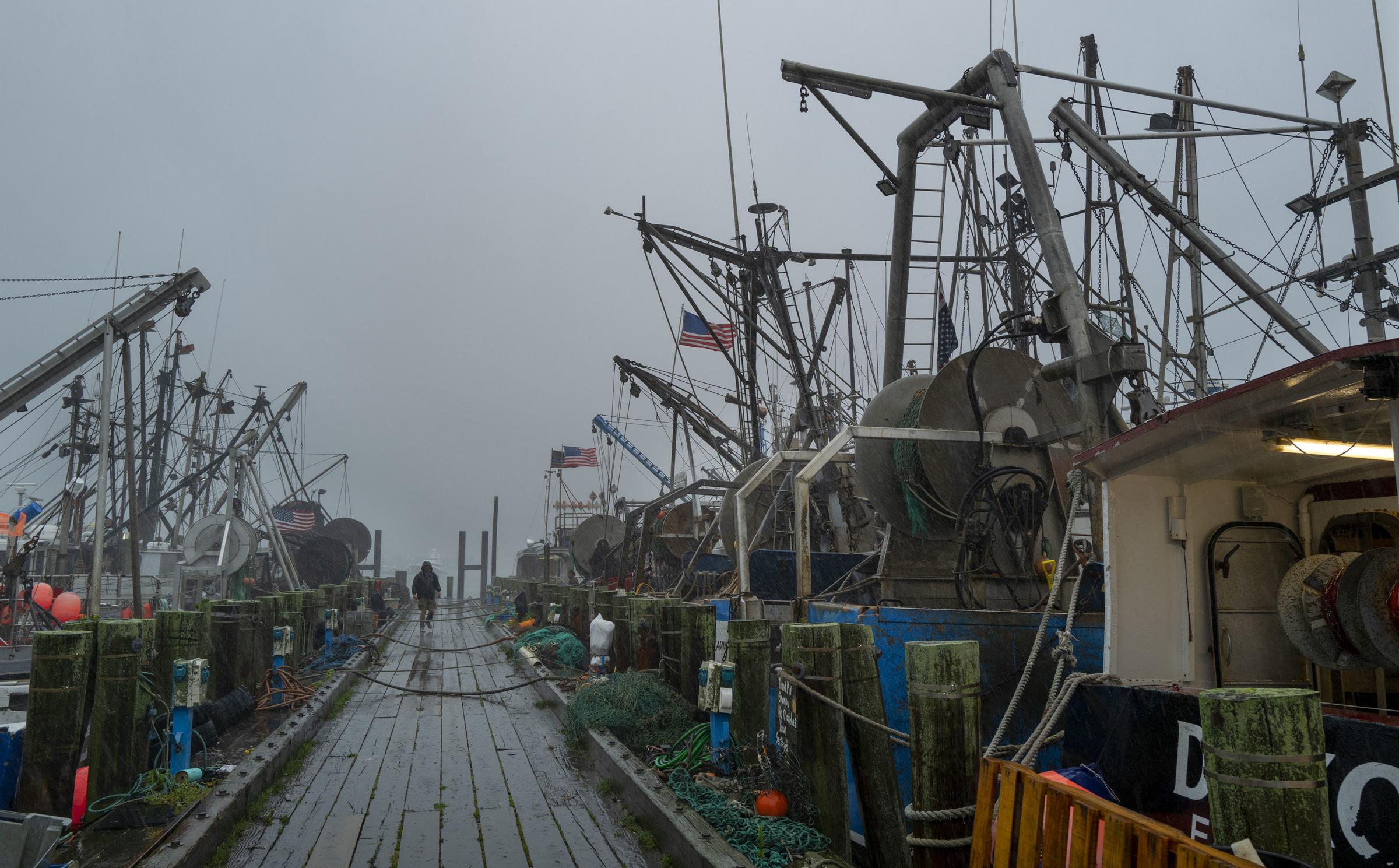 The storm lashing the northeastern US coastline has been downgraded from a hurricane but is still packing wind gusts of up to 75mph.

Millions of people on New York’s Long Island and in southern New England are braced for the possibility of flooding, toppled trees and extended power outages.

With the centre of the tropical storm, named Henri, projected to pass just off the eastern tip of Long Island by midday, hurricane warnings extended from coastal Connecticut and Rhode Island to the luxurious oceanfront estates of New York’s Hamptons.

An update from the US National Hurricane Centre reported maximum sustained winds of 70mph (110kph), just shy of hurricane status. The highest winds measured were 75 mph (121kph) off the coast of Rhode Island.

Experts warned it was likely that the storm’s biggest threat would not come from wind but from storm surge and inland flooding, caused by what are expected to be heavy and sustained rains. Some of the highest rain totals were expected inland.

“We have one lane of travel leaving the Hamptons so it’s a little difficult to order evacuations,” Mr Larsen said.

“So most people will shelter in place and, God willing, everyone will come through this OK.”

In preparation for the storm, officials in Providence, Rhode Island, and New Bedford, Massachusetts, closed giant hurricane barriers that were built in the 1960s, after devastating storms in 1938 and 1954.

Massachusetts’ Steamship Authority cancelled all Sunday ferry services between the mainland and the popular holiday islands of Martha’s Vineyard and Nantucket after the US Coast Guard shut down ports on Cape Cod and New Bedford.

Tourists waiting in their cars, hoping for a last-minute ferry off the islands, were stranded until the worst of Henri passes.

The first thunderstorms, bringing what could be up to 15cm of rain, arrived late on Saturday, and flash flooding began in some areas overnight.

Bands of heavy rain overwhelmed storm drains and drivers ploughed through water measuring a foot-deep in a few spots in New York City, and Newark and Hoboken, New Jersey.

People in the projected path spent Saturday scrambling to stock up on food and petrol. Those close to the coast boarded up windows and, in some cases, evacuated.

Residents and visitors on Fire Island, a narrow strip of sandy villages barely above sea level off Long Island’s southern coast, were urged to evacuate. The last boats to leave departed before 11pm on Saturday and officials warned there might be no way to reach people left behind.

Governor Ned Lamont warned Connecticut residents they should prepare to “shelter in place” from Sunday afternoon through to at least Monday morning as the state braced for the first possible direct hit from a hurricane in decades.

President Joe Biden declared disasters in much of the region, opening the purse strings for federal recovery aid.

Major airports in the region remained open as the storm approached, although hundreds of flights on Sunday were cancelled.

Services on some branches of New York City’s commuter rail system were suspended throughout Sunday, as was the Amtrak service between New York and Boston.

New York has not had a direct hit from a powerful cyclone since Superstorm Sandy wreaked havoc in 2012. Some of the most important repairs from that storm have been completed, but many projects designed to protect against future storms remain unfinished.

Regardless of its exact landfall, broad impacts were expected across a large swath of the Northeast, extending inland to areas teeming with tens of thousands of summer tourists.

Storm surges of between three and five feet (one to one-and-a-half metres) were possible in much of Long Island Sound, and slightly less on Long Island’s Atlantic coast, the hurricane centre said.