Morne Steyn set to play against Edinburgh after Bulls call-up 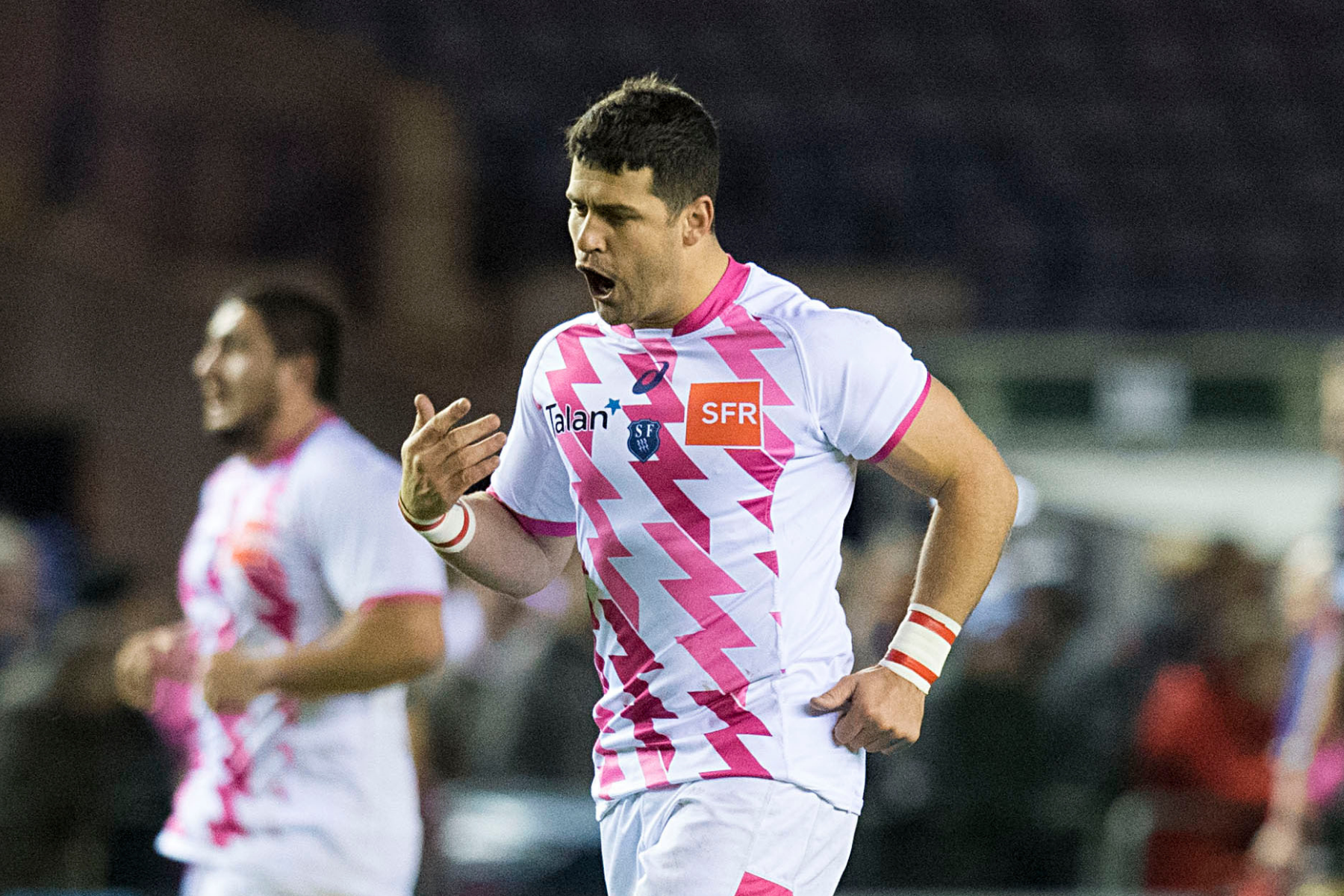 VETERAN stand-off Morne Steyn is set to play against Edinburgh on Saturday after being called up at the last minute by the Bulls.

The 37-year-old, who scored South Africa’s winning points against the British & Irish Lions in the summer for the second series running, last played two months ago in his country’s Test against Argentina.

He had been on holiday since then, but joined up with the Bulls for the last game of their current stint in Europe after Johan Goosen injured a knee in last week’s United Rugby Championship win over Cardiff.

Edinburgh coach Mike Blair does not expect Steyn to start the match at the DAM Health Stadium, but is certain he can still pose a considerable threat thanks to his astute game management. “Not a bad call-up, is he?” Blair said yesterday. “The type of player he is, he’s probably still got a couple of years in him.

“[He is a] Rolls-Royce. He keeps his shirt clean, he moves the guys around the pitch. He’s like the conductor – he puts the team in the right places.”

Steyn’s penalty two minutes from time gave the Springboks a 19-16 victory over the Lions in August’s third Test and meant they won the series 2-1. He had also kicked the winning points on the last Lions tour 12 years earlier, scoring from a 52-metre penalty to give his team a 28-25 victory in the second Test. He rejoined the Pretoria-based Bulls last year after seven years with Stade Francais.

“His main strength is his kicking game, which as we know, at the old DAM Health, is an important facet of the game,” Blair added. “I wouldn’t have thought he’ll start. Chris Smith did pretty well when he came on [for Goosen] and he’s got a big boot on him as well.”

Meanwhile, Blair says there is “a chance” that both Hamish Watson and Blair Kinghorn will play next week against Zebre in the last round of URC games before Scotland’s autumn internationals.

Watson has not played since the Lions tour and has been nursing a groin condition, while Kinghorn injured a quad in his team’s week-one win over Scarlets and sat out the defeat at Benetton and last weekend’s draw with the Stormers.

Glasgow have already said that they plan to give their two Lions, Ali Price and Zander Fagerson, a first involvement of the season against Leinster at Scotstoun on Friday week. The Scotland squad for the four-Test autumn series will be announced today.