Plans were paused earlier this year with the firm saying the impact of the pandemic prompted a rethink.

The initial proposals for a visitor centre and bridge walk experience were approved early last year.

Network Rail is yet to provide further details ahead of the application being lodged with City of Edinburgh Council, but the firm said in March when it revealed the haitus that “the uncertain and challenging times we face across the globe as a consequence of the ongoing coronavirus pandemic has led to a re-evaluation of the current proposal”.

It added then that it “remains committed to opening the Forth Bridge to the public and we will continue to develop the project so that we can return to it when the time is right”.

It relates to: “The Forth Rail Bridge, the Property known as ‘The Forts’, Land to the South of Hawes Brae and to the North of Station Road, South Queensferry.” 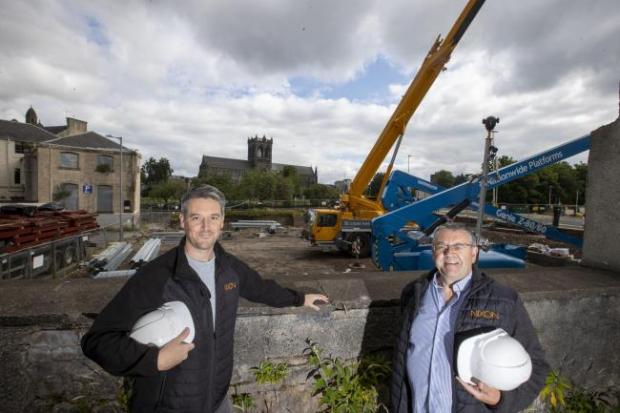 PLANS to create 34 luxury flats overlooking Paisley Abbey have been boosted after a funding deal was secured by the developer.

A NEW Japanese restaurant and curry shop has opened in Glasgow city centre.

READ MORE: KATSU says it “offers an upbeat atmosphere with a Japanese Izikaya style of service”.