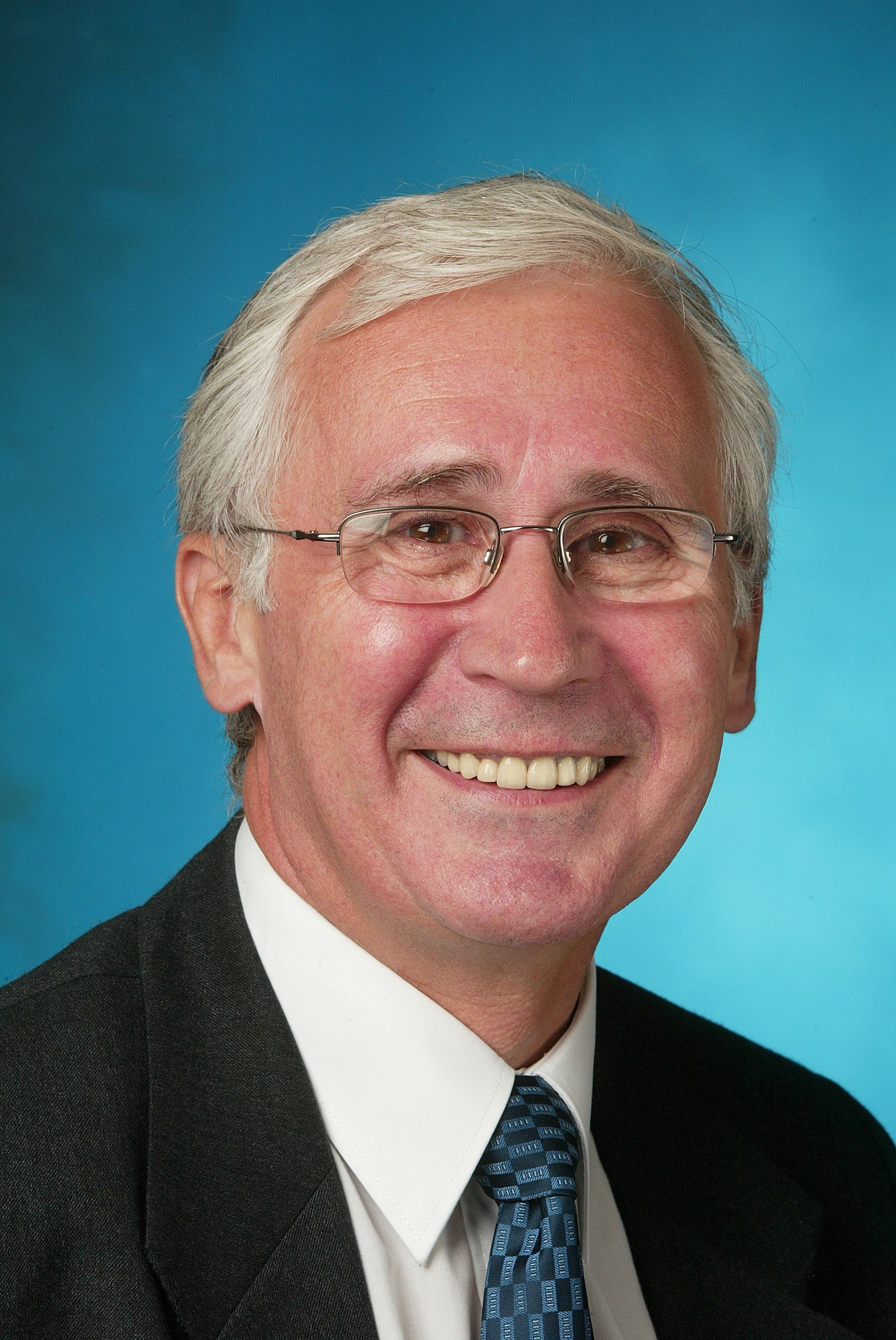 ANDREW WELSH, who has died aged 77, was a long-standing SNP politician who served as an MP, an MSP, a councillor, and a provost. In all, he was a nationalist politician for more than 35 years, from the rise of Thatcherism, when support for the SNP was at a low ebb, right through devolution and the establishment of the Scottish Parliament, in which he played a central role.

In a tribute, First Minister Nicola Sturgeon observed that Welsh had been a campaigner for independence “long before it had the levels of support enjoyed today”.

Born in Glasgow, Welsh joined the SNP in the city in 1960 and won his first political job in 1974 when he became a councillor in Stirling and then in Angus, where he was provost from 1984 to 1987.

By then, he had been elected to Westminster in the intake of 11 nationalists in October 1974 and served as an MP for 19 years, first for Angus South, then for Angus East, and latterly between 1997 and 2001, when the constituency became simply Angus.

As chief whip of the SNP in the late 1970s, Mr Welsh played a central role in formulating his party’s strategy on the Scottish devolution referendum in 1979. Not everyone in the SNP was convinced the party should support Labour’s plans and when the referendum returned a No vote, Mr Welsh and his colleagues demanded James Callaghan’s government set up a Scottish Assembly. When the Prime Minister refused, they pressed for a vote of no confidence.

In the end, it was Margaret Thatcher, the Conservative leader, who put down the motion of no confidence, and Mr Callaghan was scathing in his assessment of the SNP’s support for it. They were, in his words, nothing but a bunch of turkeys voting for Christmas.

In due course the General Election led to a Tory victory and the SNP losing nine of its 11 seats. The accusation ever since has been that the SNP helped to bring about 18 years of Tory rule.

The years under Thatcher’s successor, John Major, were lean ones for the SNP. In 1993, Mr Welsh was criticised by many in his own party for agreeing to support Mr Major in a vote on the controversial Maastricht Treaty, on which the Prime Minister was facing a major Tory revolt, in exchange for the SNP being given representation on the European’s Community’s committee of the regions.

However, Mr Welsh also gained prominence for his campaigning on a number of issues. In the dying days of Mrs Thatcher’s government, he organised an SNP Commons sit-in to delay Nigel Lawson’s Budget, in protest at legislation on the opting-out of schools from council control being extended to Scotland.

He also took charge of the SNP’s campaign against the privatisation of the water industry north of the Border under the slogan, “It’s Scotland’s Water”.

Another issue he campaigned on hard was the proposal in 1996 to bring the UK’s clocks into line with Europe. He dismissed the plan as “an idea thought up by a bunch of southern time-bandits” and said it was only for the convenience of selfish sections in southern England.

“Any change would cause permanent harm to Scottish industry and society and also to Northern Ireland,” he said. In the end, it did not happen.

Mr Welsh’s opposition to the time proposals was fierce for a simple reason: he knew the possible consequences in his adopted home of Angus, where the mornings could be cold and dark. Angus had become his home when his political career took him there – and he and his wife would retire there – but he cut his teeth in his home city of Glasgow.

The son of a bank accountant, William, and his wife, Agnes, the young Andrew attended primary school in Cardonald with his brother Rogan and sister Maureen, before moving on to Govan High School.

His first move after school was to work for a bank, but he then studied history and politics at Glasgow University, and trained as a teacher and taught history at Stirling High School from 1971

Having joined the SNP when he was aged 16, the first Commons seat he fought was Central Dunbartonshire in the February 1974 election, when he finished fourth behind the Communist candidate, the charismatic Jimmy Reid (Reid declared he had been the victim of one of the dirtiest election campaigns in political history).

Another General Election was held just a few months later, however, and this time Welsh stood for South Angus and won, defeating the Tory candidate Jock Bruce-Gardyne, by nearly 2,000 votes.

It looked like a promising time for the nationalists. Mr Welsh was one of four new SNP MPs, which took their total to 11. In his maiden speech, during a debate on agriculture, he spoke of “exciting times in Scottish politics”.

“It is interesting to notice that everyone is a devolutionist now”, he added. “One does not have to be the world’s greatest political scientist to figure out why that is happening. At the last election we achieved a great breakthrough as Scotland’s national party, and what we are seeing in Scotland is a reawakening of Scottish political consciousness. We are no longer prepared to accept second best. We are no longer prepared to accept blindly whatever London cares to hand out”.

He had been serving as a councillor on Stirling Council but quit his post to concentrate on Westminster, initially speaking for the party on local government and housing before adding farming and small business to his portfolio.

One of Mr Welsh’s other roles was to manage relations between the SNP’s national executive committee and its MPs and, although it was never easy, it played to his talents for organisation and diplomacy. Although he was an effective chief whip, he preferred to talk colleagues round by being charming rather than threatening.

In 1979, after the Scottish referendum, Mr Welsh lost his seat and returned to teaching at the Dundee College of Commerce, lecturing in economics and public administration; he also served on Angus District Council as provost but returned to the Commons in 1987 when he won Angus East.

In the late 1990s, after the Labour government made good on its promise on devolution and the Scottish Parliament was established, Mr Welsh faced the choice of staying at the Commons or going to Holyrood; he chose Holyrood, representing Angus again. He remained there for 12 years and was a long-serving member of the Parliament’s corporate body, which oversaw the expensive and controversial construction of the Parliament building.

Mr Welsh retired from Holyrood in May 2011 and settled in Arbroath for good. He was an elder in the Church of Scotland and was appointed a freeman of the County of Angus in 2012 and deputy lieutenant of the county in 2013.

Andrew Welsh is survived by his wife Sheena and daughter Jane.