Obituary: Austin Mitchell, Labour MP who took pride in being a political maverick 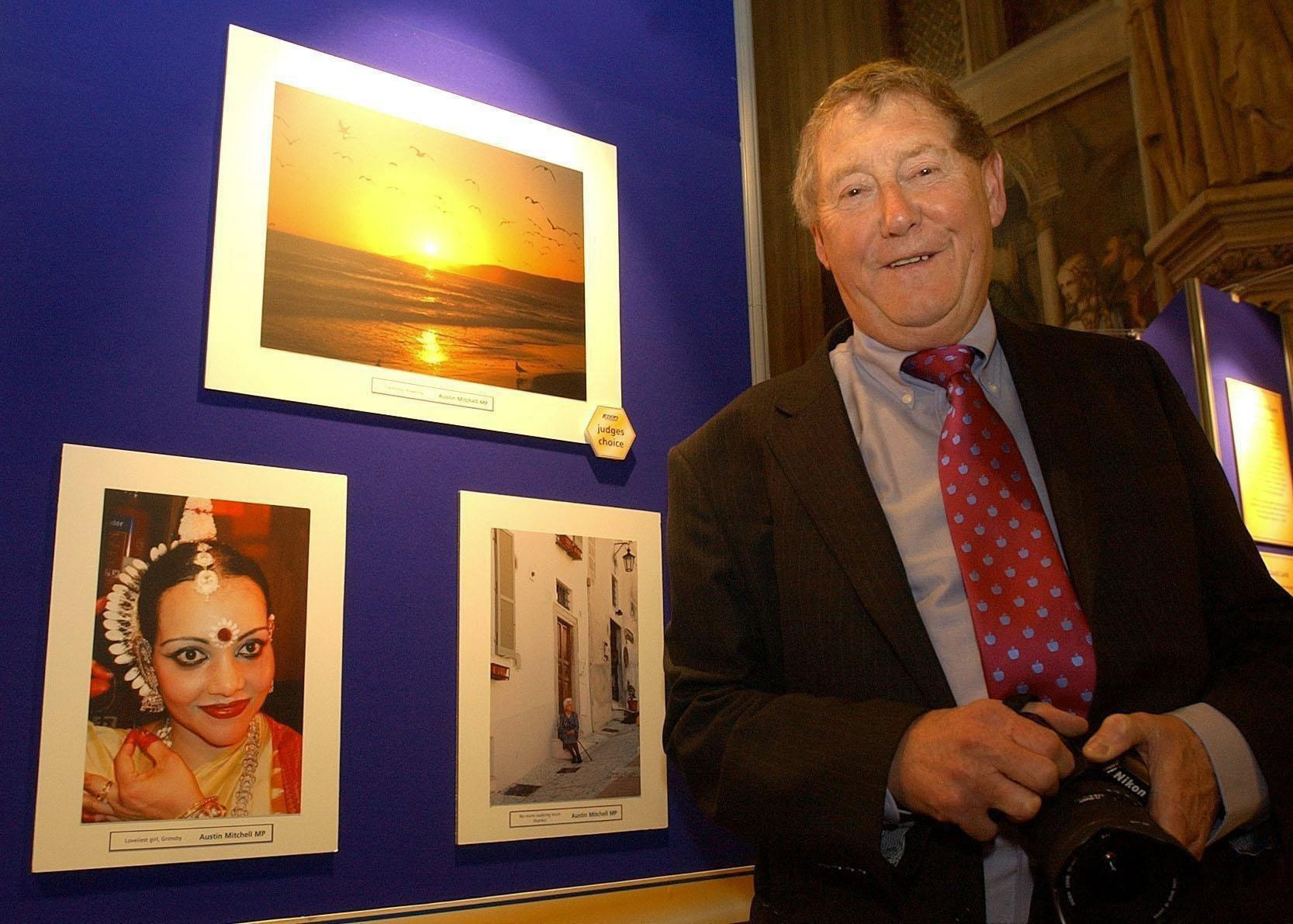 AUSTIN Mitchell, who has died aged 86, was a colourful and outspoken Labour MP who achieved considerable popularity, but never with the people who might have given him jobs on the front bench.

As an MP, he spent a long time in opposition to the Tories under Margaret Thatcher, then just as long in opposition to his own party under Tony Blair. The shorthand term often used for him was “maverick”.

One example of how he got under New Labour’ skin came in August 1996, when he wrote an article for the New Statesman, in which he was openly critical of Blair. Radio 4’s flagship Today programme ran no fewer than five items related to it, with Robin Cook doing an interview in defence of New Labour. Party press officer Jo Moore was then tasked with contacting Mitchell and asking him to stop doing interviews.

For several years Mitchell had been a television journalist, which gave him a talent for publicity and a memorable turn of phrase, which he put to good use when he became the MP for the fishing port of Grimsby in 1977.

In 2002, for instance, he temporarily changed his name by deed poll to Austin Haddock in an attempt to promote the fishing industry. He was also central to the campaign to televise Parliament, which eventually happened in the late 1980s and played to his talents for a passionate soundbite.

The highest he rose on the MP’s career ladder was under Neil Kinnock, who made him shadow spokesman on trade and industry, but he was sacked from the post when he took a job on Sky TV, presenting a political show with the arch-Conservative Norman Tebbit.

He then settled into membership of the awkward squad, particularly on the European Union – he had long been a Eurosceptic, based largely on his observations of the fishing industry in Grimsby, but it did not endear him to many of his colleagues.

Mitchell was born in Bradford, the son of Ethel and Richard Mitchell, and attended Woodbottom Council School and Bingley Grammar. He then studied history at Manchester University, followed by a doctorate at Nuffield College, Oxford, before embarking on an academic career in the UK and New Zealand.

For eight years in the 1950s and 1960s, he was a lecturer in history and politics at the universities of Otago and Canterbury in New Zealand. He then returned to Oxford in 1967.

There is no doubt that Mitchell could have had a successful career as an academic but in the late 1960s he changed direction and went into television. He was a reporter for Yorkshire TV and for a time a national reporter for the BBC in the early 1970s, but it was from 1973 onwards that he became a popular figure as a presenter of the Calendar programme on Yorkshire.

Viewers at the time particularly remember Mitchell having to handle a tricky interview featuring the football managers Brian Clough and Don Revie on the day that Clough was sacked as manager of Leeds United just 44 days after succeeding Revie. It was highly charged, but Mitchell could more than cope.

In 1977, Mitchell changed career again, moving into politics, although he was not really expected to win the by-election he contested. The Foreign Secretary, Anthony Crosland, the Grimsby seat’s previous MP, had died at a time when Labour’s popularity in government was at a low ebb. Crosland had also not been particularly active or popular in Grimsby. But to the party’s surprise – and a little to his – Mitchell won by 520 votes in April of that year.

Mitchell’s achievements as an MP – he held the seat, not always comfortably, until he retired in 2015 – do not look great if judged by the traditional measures of ministerial office. But he became an effective spokesman for the town of Grimsby; he also knew how to work the Commons to get legislation through. As well as the bill to allow the proceedings of the Palace of Westminster to be televised, he also successfully fought to open up competition for the conveyancing of home purchases, which helped precipitate the housing boom of the 1990s.

Mitchell’s opinions, his willingness to express them, and the eagerness of newspapers like the Daily Mail to quote them, did not make him popular with the Labour leadership, but it was not always easy to pin down where he belonged in the party.

In his early years, he was considered a right-winger but as Blair rose and took control of the party and policy, Mitchell was seen as a noisy left-winger. The current leader, Sir Keir Starmer, said there were few MPs whose dedication to their constituents would translate into changing their surname to Haddock to promote a local industry.

The former Labour MP Melanie Onn, who succeeded Mitchell in the Great Grimsby seat in 2015, said of him: “He was a larger-than-life character, secured lost pensions compensation for the last generation of Grimsby’s fishermen, and was a vociferous opponent of council housing stock transfers to arm’s-length management organisations.

“He was a tireless champion of the people and town of Grimsby, never forgetting who he was there to represent.”

In 2010 Mitchell was caught up in the MPs’ expenses scandal. He admitted wrongly claiming more than £10,000 in expenses for his second home, apologised and repaid the money.

In 2012, he ran into trouble when he tweeted of the retiring Tory MP Louise Mensch that “a good wife doesn’t disagree with her master in public”. He said the tweet was ironic and refused to apologise: “Wife, three daughters, one granddaughter and Labour press office all demand that I withdraw my tweet,” he said. “No chance of front bench now.”

In 2001 Mitchell was appointed ONZM (New Zealand Order of Merit), and in 2018 he published a memoir, Confessions of a Political Maverick.