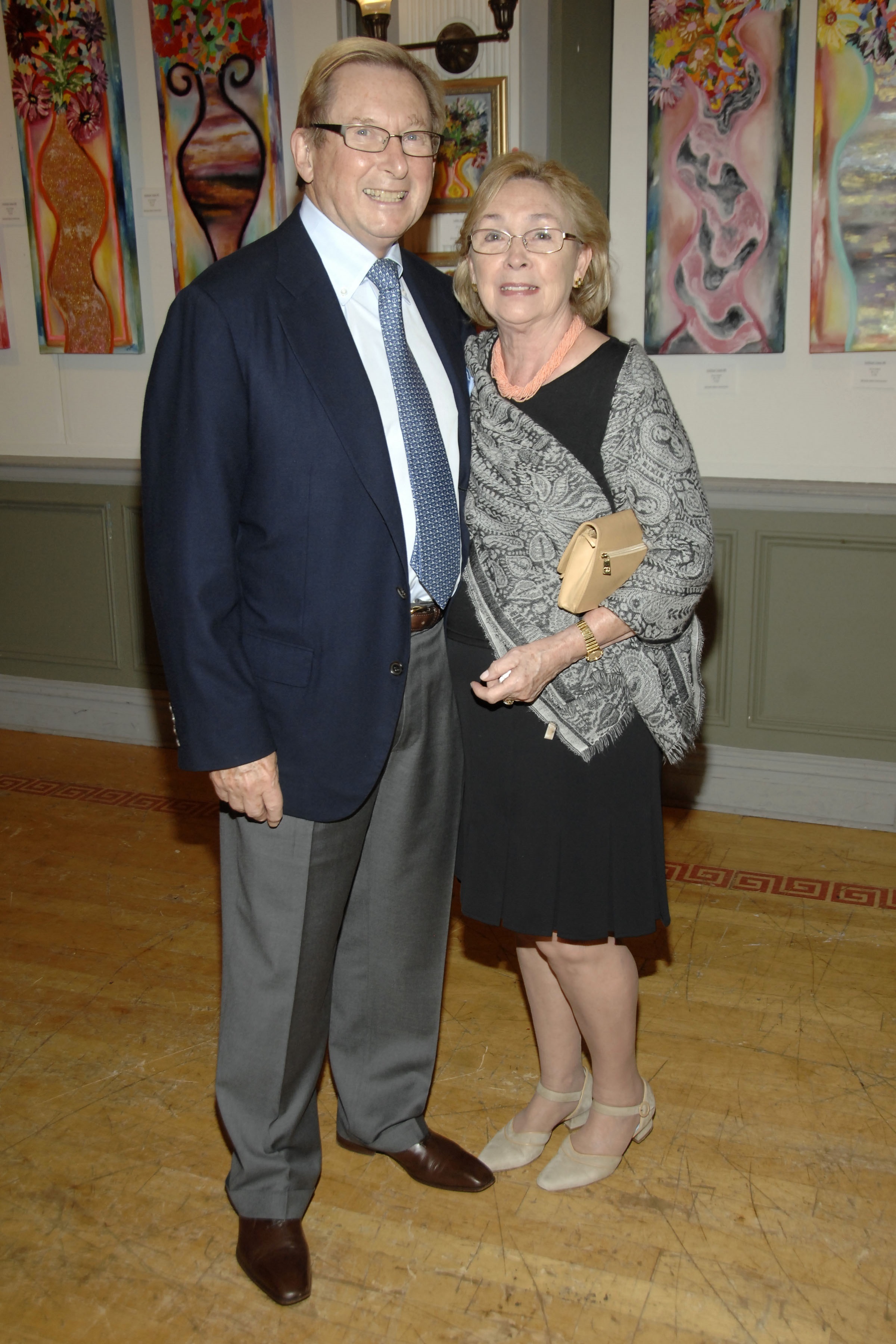 RONALD Cresswell, who has died aged 86, was a Scottish scientist who was at the forefront of the development of several groundbreaking drugs, including the statin Lipitor, which lowers cholesterol, Zovirax, which is effective against herpes, and the revolutionary drug AZT, which is used to prevent and treat HIV.

Not only did Cresswell and his team at Burroughs Wellcome develop AZT, or azidothymidine, as a treatment for Aids – it had originally been trialled as a possible treatment for cancer – but he was also at the heart of efforts to fast-track the drug to the patients who needed it at the height of the Aids crisis in the 1980s.

In 1986, in Washington DC, Cresswell met with White House staff through the night and secured an agreement that the drug could be launched after just 20 months of development. It is still in use today.

By the time of the breakthrough on the drug, Cresswell had worked at Burroughs Wellcome for more than 20 years, where he had become head of chemical development in the 1960s.

In the role, he was responsible for the development of many medicines that have made a profound difference to patients with a range of conditions. One of his most significant achievements was Septrin, which is still one of the key antibiotics used to treat pneumonia.

Cresswell’s position at Burroughs Wellcome came about because of a happy accident.

Born and educated in Glasgow, in 1960 the young Cresswell had accepted a two-year contract as a research associate at the Sloan Kettering Institute in New York when he encountered the future Nobel Prize-winner George Hitchings at a meeting of the American Chemical Society.

This, and the excellence of his work, led to Cresswell being offered a position as a senior biochemist with Burroughs Wellcome in 1963. He moved permanently to the US with his wife, Sheila.

Cresswell had studied for a degree in applied chemistry at Glasgow University before doing a PhD in the subject. The son of Ambrose Cresswell, who managed a textile factory, and his wife Joan (née Dunlop), Cresswell’s initial interest was history but it was one of his teachers at Whitehill Secondary School, in Dennistoun, Glasgow, who got him interested in chemistry.

It was while he was studying for his PhD that he met Sheila Livingstone at a dance. They were married at Glasgow Cathedral in 1959.

Once settled at Burroughs Wellcome in the US, Cresswell worked in its laboratories before moving into management in the 1970s and worked on bringing pharmaceuticals to production.

One of his early successes was allopurinol, which he took through the licensing process to create the gout drug, Zyloric. So great was the financial bounty that Burroughs Wellcome was able to move into state-of-the-art laboratories in North Carolina.

It was in 1984 that Cresswell and his team started to search for a drug that might be used to treat patients suffering from Aids. They turned their attention to AZT, which had first been developed in the 1960s as a possible inhibitor of cancer cells.

In the end, the cancer research was not a success, but Cresswell’s team discovered that AZT did inhibit the growth of HIV, the cause of Aids. By 1986, Cresswell was conducting trials on 282 patients, around half of whom were given AZT and the other half a placebo.

Before the trial was even complete, the effectiveness of the drug was clear – so much so that the trial was halted so that patients on the placebo could be given AZT immediately and benefit from its effects. Cresswell and his team then met with the US Food and Drug Administration and the White House to approve the drug as quickly as possible. It was approved for use in March 1987, less than two years after it had first been tested on human beings.

The development and use of AZT was an extraordinary breakthrough, some seven years after HIV was first discovered although it was not without controversy – many in the LGBT community raised concerns about its cost (at the time, around $8,000 a year per patient).

However, it still used today, in combination with other drugs, and makes it possible for people diagnosed with HIV to live long and relatively healthy lives.

In 1988, just after the breakthrough on Aids, Cresswell was approached by Warner-Lambert to head its pharmaceutical research division, Parke-Davis, in Ann Arbor, Michigan, and it was there that he developed the statin, Lipitor.

Cresswell took part in one of the trials himself and found that his cholesterol had dropped from 169 to 90. He was quoted as saying “I faxed my results to my cardiologist. He faxed back: ‘You’ve got a winner’.”

Released to the market in 1997, it became the best-selling drug in the world.

Away from business, Cresswell was an active member of the Presbyterian Church, having been brought up in the Church of Scotland. When he lived in Ann Arbor, he was a supporter of the First Presbyterian Church in the city and helped them secure a new organ when they needed it.

He and his wife also pursued other philanthropic interests through their charity, the Cresswell Family Foundation, particularly in the arts. Cresswell was a great lover of painting and a particular fan of the work of Alasdair Gray, with whom he went to school at Whitehill.

He was awarded an honorary degree of Doctor of Science at the University of Strathclyde in 1997 – one of many honours he received during his lifetime.

In retirement, Cresswell lived in New York, where he and Sheila particularly enjoyed visits to the Met for the opera. Cresswell also enjoyed tennis, golf and swimming.

The couple also spent many summers in their native Scotland.

Paying tribute upon news of Cresswell’s passing, one couple said of him: “Notable were his intellect, his contribution to medicine and the resultant high-powered life he enjoyed.

“Despite this, he had no airs and graces. He was a great listener and took an interest in the lives and careers of others”.

Ronnie Cresswell is survived by his wife Sheila, their five daughters, 11 grandchildren and three great-grandchildren, and his elder brother, John.