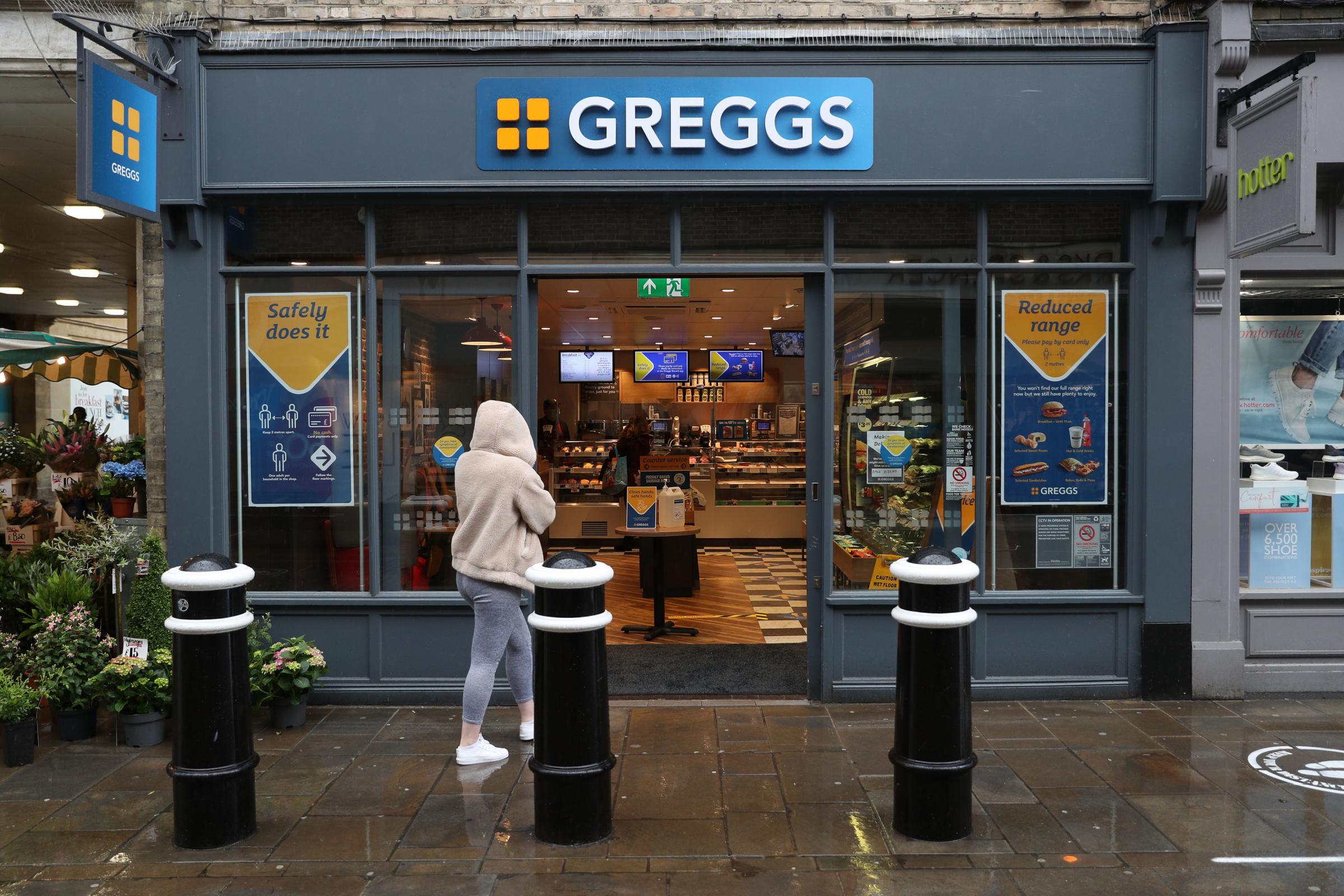 Opec, a cartel of major oil producing countries, announced on Monday that it will not increase the amount of oil it produces above what was already planned.

It put upwards pressure on the price of oil, with Brent crude, one international standard, rising 2% to $82.90 per barrel.

Oil prices have been slowly ticking up for months as the economy starts to come back into action, pushing up demand. It is a major increase from last year, when Brent at one point dropped below $20 per barrel in the early days of the pandemic.

The rise pushed the price of BP and Shell shares up by around 2% by the close of play on Tuesday.

They were helped by strong performances from Barclays, Lloyds, HSBC and NatWest to push up the FTSE 100.

“While many will be concerned that rising yields will push investors away from stocks, bank stocks do provide a key hedge in an environment of rising yields.”

In global markets, the Dax in Germany rose 1.1%, the Paris Cac gained 1.5%, and shortly after markets closed in Europe the New York indexes were strongly green. The S&P 500 had risen 1.5% while the Dow Jones rose 1.4%.

In London, shares in Greggs shot up by 8.6% after it unveiled an ambitious plan to double turnover in the next five years.

The company also said its full-year performance is likely to surpass previous expectations, helping to push up its share price.

AJ Bell’s Russ Mould pointed out that while some of the revenue growth between now and 2026 will come from opening outlets outside the UK, like a previous experiment in Belgium over a decade ago, the company is also going to open later in the evenings.

Elsewhere, Hotel Chocolat said it had swung from a £75 million pre-tax loss to a £7.8 million profit in the 12 months to the end of June.

The company also revealed an increase in sales since high streets were allowed to reopen in April, but warned that chocolate prices are likely to go up in time for Christmas.

Shares in the business soared 11.1% on the news.