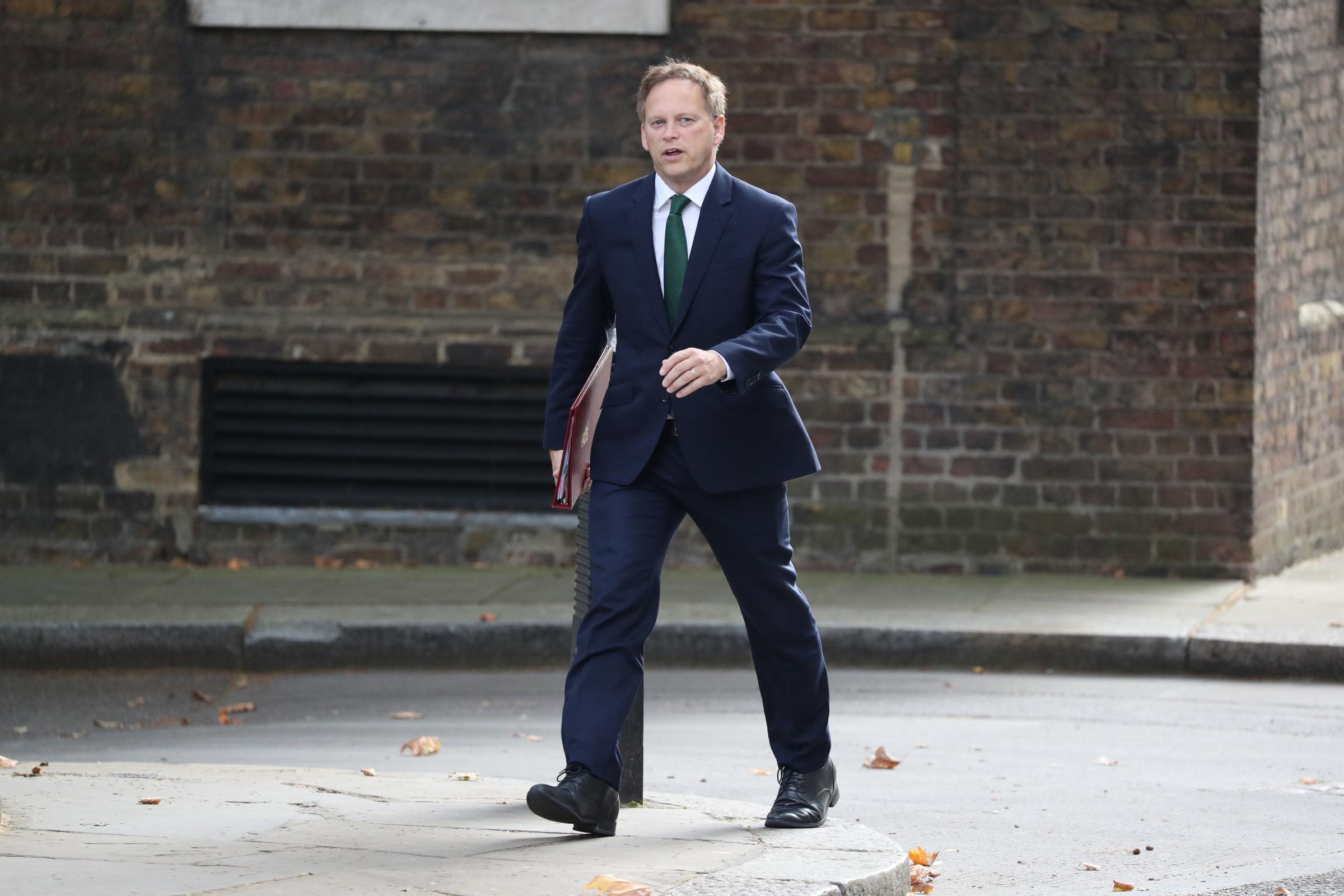 IT has been another dramatic week in post-Brexit Britain, with the possibility of the Army being required to step in to deliver food amid an alarming shortage of heavy goods vehicle drivers having made headlines.

Sadly, it seems senior UK Government ministers either genuinely do not recognise the urgency of the situation, in spite of warnings from the likes of the haulage industry and major supermarket group chiefs, or are too hidebound by the Johnson administration’s demoralising immigration clampdown ideology to solve the problem.

What is crystal clear, however, is that time is of the essence here.

While Brexiters appear to favour the view that the shambles is entirely the result of the coronavirus pandemic, those on the front line without political or ideological axes to grind are telling a very different story. And it is not a surprising tale – Brexit has indeed been a major factor.

This mess is absolutely not just down to the so-called “pingdemic”, which is probably a handy little made-up word for the Johnson administration as the pandemic fall-out continues to provide cover for the consequences of its Brexit folly.

READ MORE: Ian McConnell: Do not be fooled – Rishi Sunak did not rescue summer holidays

Of course, anyone contemplating the situation rationally would have been able to see what would happen to the supply of heavy goods vehicle (HGV) drivers in the wake of the Brexit vote, given the huge number of people from continuing European Union member states working in this sector in the UK. The same applies to the impact of the decision to leave the EU on the labour force across many parts of the UK economy.

Indeed, there were plenty of warnings of labour and skills shortages before the Conservative Government had travelled all the way down its hard Brexit path, from the run-up to the EU membership referendum in 2016 onwards. These were ignored.

Focusing on where we are now, with the myriad warnings having been bang on the money, some Brexiters appear to remain of the view that all vacant posts filled previously by people from our EU neighbours can be taken on instantly by British workers.

This entirely mistaken belief, retained by many in spite of all evidence to the contrary, is a big problem.

This is a phase in which the focus must be on mitigating the inevitably enormous detrimental consequences of Brexit on the economy and living standards.

The massive problem in this context is that UK Government ministers seem to be refusing to recognise the troubles they have created, at least publicly. And it often seems they actually believe there is no problem, so taken are they with their Brexit.

Anyone who dares to point to the reality is shouted down by ideological Brexiters. It is a sorry state of affairs indeed, and certainly not one conducive to trying to tackle the huge problems that have arisen.

People say Brexit is done, and this is true. However, that surely means the inevitable major mess now has to be addressed, as far as it can be, does it not?

You would have thought the sight of empty shelves and talk of the Army maybe having to help out might have focused even the ideologically driven minds, but this appears not to be the case. We should not be too surprised though. This is a time of entrenched opinions and of refusal by some to acknowledge what is happening right in front of their eyes.

Richard Burnett, chief executive of the Road Haulage Association (RHA), warned last week that it would take at least 18 months to train enough HGV drivers to tackle the current shortage.

The RHA says the UK is short of around 100,000 HGV drivers and has highlighted the “struggle to get goods into shelves”.

The timescale laid out by Mr Burnett should, you would think, make the powers that be sit up and take note.

The RHA called for HGV drivers to be added to the Government’s skilled worker shortage occupation list as a short-term measure, as it laid out potential solutions.

Given the scale and urgency of the developing problem, rapid solutions are required.

However, Conservative Government ministers, in a joint letter to the UK logistics sector, appeared entirely unwilling to take the action that could mitigate the enormously damaging HGV driver shortage in the short term. This shortage is not only affecting food deliveries but a raft of other sectors, including construction and manufacturing.

It is clear that the loss of EU drivers from the UK labour force is a key part of the problem. So the obvious things to do in the emergency situation in which we find ourselves are to make it as easy as possible for these people to return, should they so wish, and attract other drivers from our EU neighbours.

This will, of course, not be easy. Many HGV drivers who were employed in the UK will be working happily elsewhere now. Nevertheless, the Government should be acting urgently to attract large numbers of HGV drivers to the UK as quickly as possible.

However, Government ministers last month, in their joint letter to the UK logistics sector, indicated this was not a road the Johnson administration would be going down.

The letter came from Secretary of State for Transport Grant Shapps, and his counterparts at the Department for Work & Pensions, Thérèse Coffey, and Department for Environment, Food & Rural Affairs, George Eustice.

The ministers declared: “Large numbers of EU nationals have settled status or pre-settled status in the UK and continue to be an important part of the lorry driving workforce. But for the future workforce, we will need to develop people resident in the UK as opposed to specifically providing visas for this group of workers.”

While a drive to try to tempt more UK residents into lorry-driving is all well and good, it is not going to solve the short-term problem. And it seems likely, given the mix of the workforce before the coronavirus pandemic and Brexit, that the appetite among UK residents to work in this sector will overall remain far from sufficient to meet demand for drivers.

The same realities apply to the hospitality sector, which is facing critical skills shortages as it attempts to recover from the worst possible of times arising from the pandemic.

This sector too has been heavily reliant on workers from continuing EU member states. Both at aggregate industry level and anecdotally from the likes of restaurant owners, you hear of great troubles in recruiting chefs and other workers.

Brexiters must surely realise that it takes time to train chefs. In hospitality, as in haulage, a drive to tempt more UK residents into the sector is all well and good but it will take time and it seems unlikely to get anywhere near making up for the shortages of skills and labour arising from Brexit and exacerbated by the pandemic.

We should not be surprised by the head-in-the-sand attitude of the UK Government to the labour market shortages. As much of the rest of the world was celebrating news of success in coronavirus vaccine development last November, Home Secretary Priti Patel tweeted: “After many years of campaigning, I am delighted the Immigration Bill which will end free movement on 31st December has today passed through Parliament. We are delivering on the will of the British people.”

The end of free movement has of course, as was utterly inevitable, had very real, detrimental effects, and is most certainly not a matter for delight.

Lord Adonis, providing his take on the message on the lorry-driver crisis emanating from Mr Shapps, tweeted: “The Transport Secretary says he would rather have HGV driver shortages, and thus food shortages in the shops, than allow more EU truck drivers. Incredible Brexit blinkers.”

The situation is most certainly incredible.