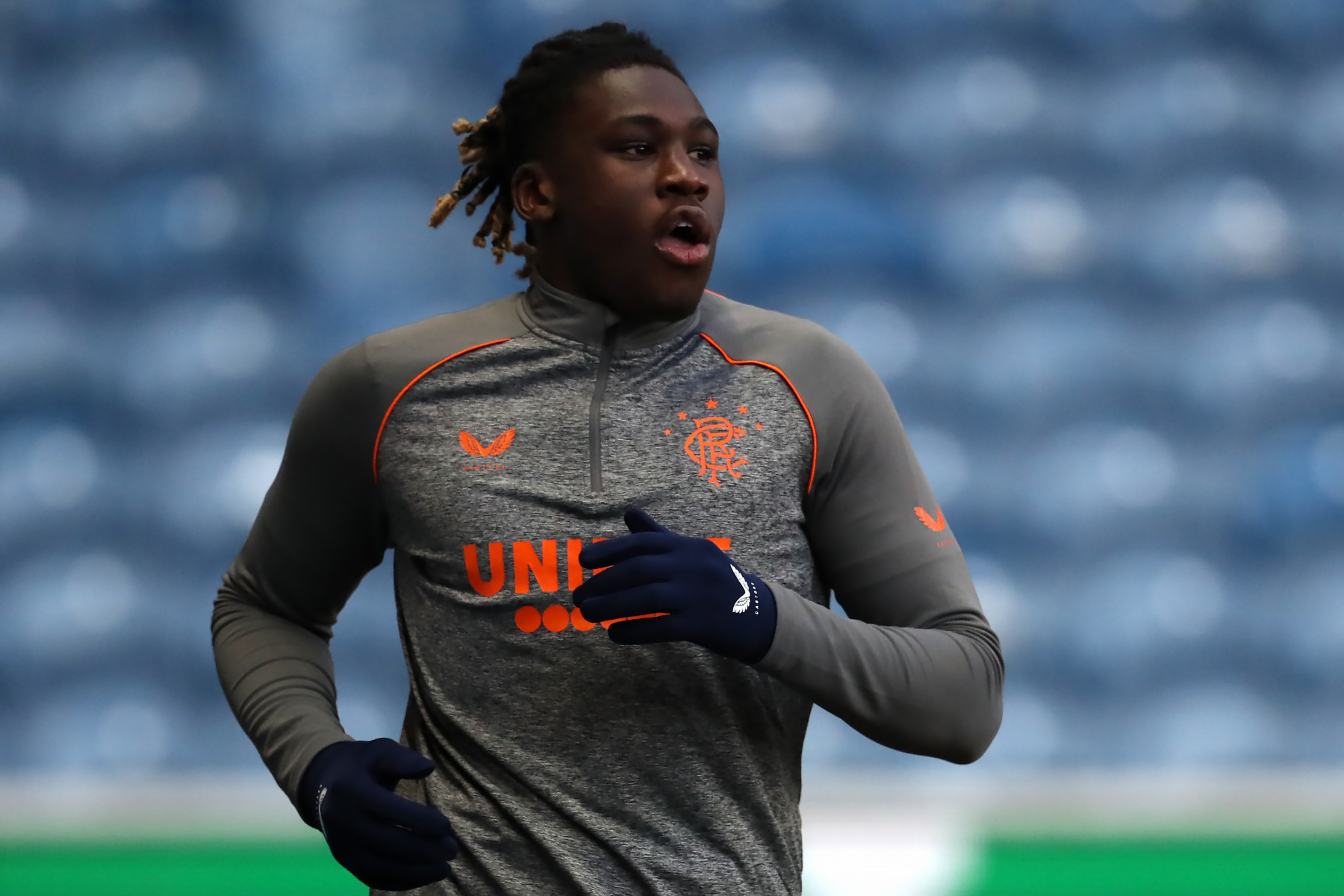 RANGERS star Calvin Bassey has returned to training during the international break in a major boost to Steven Gerrard.

The Light Blues defender, who has been in electric form this term, was missing from the squad for the draw against Alashkert and win over Celtic.

But, updating supporters on Instagram, the full-back shared a snap of himself back at the Rangers Training Centre yesterday.

Bassey was one of the Rangers players affected after a Covid outbreak at the club.

It remains unknown which players or staff tested positive for the virus but Bassey, alongside James Tavernier, Allan McGregor, Jon McLaughlin and Scott Wright missed the last two matches.

Bassey has looked a player reborn at Ibrox this term, keeping Borna Barisic out the team with vastly improved performances this season.

And Gerrard will be hoping Bassey’s return to the training ground will mean he is back available for selection for the next match against St Johnstone on Spetember 11.