Rangers sports memorabilia worth thousands for charity stolen in Glasgow 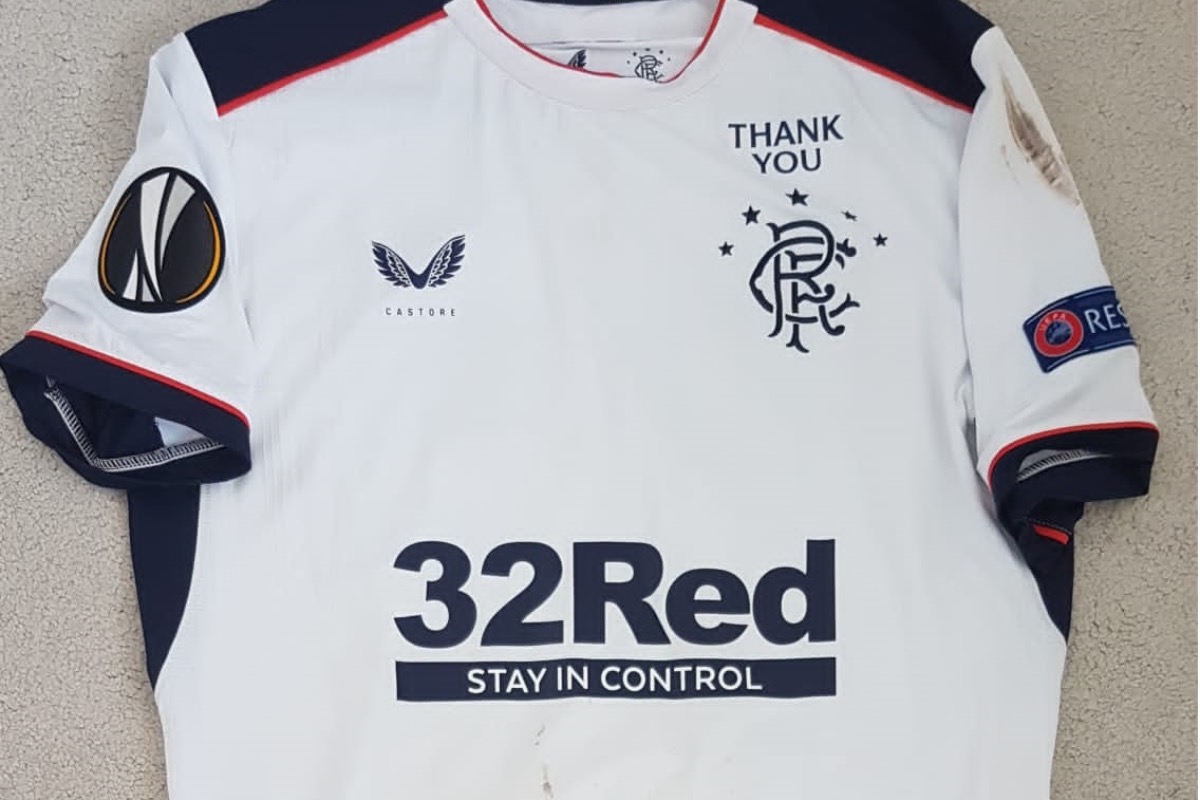 Sports memorabilia worth thousands of pounds which were due to be auctioned to raise money for charity and the NHS has been stolen from the west end of Glasgow.

On Saturday, October 2 an Audi A6 car was broken into in the Dowanhill area of the city between 11pm and 1.15am on Sunday October 3.

More than £3,000 of memorabilia including signed Rangers tops and boots and a set of golf clubs was stolen.

“Our enquiries are ongoing and I would urge anyone who has information about where these items may be, or who saw anything suspicious in the area, to please contact police immediately.”

Those with information can contact Police Scotland via 101, quoting incident 3149 of 3 October. Alternatively, the charity Crimestoppers can be contacted anonymously on 0800 555 111.