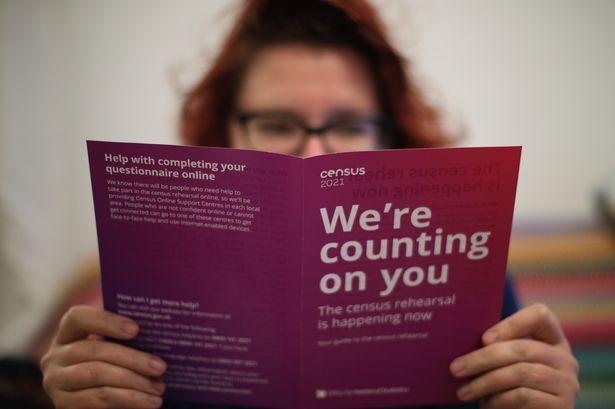 SCOTS will still be able to self-identify as male or female in next year’s census, according to new guidance from the National Records of Scotland (NRS).

According to the NRS guidelines, “if you are transgender the answer you give can be different from what is on your birth certificate”, with the guidance adding that “you do not need a gender recognition certificate (GRC)”.

The census is now taking place in 2022 after being delayed from this year due to the pandemic – with the sex question allowed to be answered based on how people identify, as was the case in 2011.

The questionnaire will for the first time include a voluntary question about transgender status for those aged 16 or older.

NRS research found that three times as many trans and non-binary people would answer the sex question with self-identification guidance.

Official advice issued for the England, Wales and Northern Ireland census was altered following a legal challenge brought by the Fair Play for Women campaign group, which argued the guidelines “conflated and confused” sex with gender identity.

But NRS and the Scottish Government have resisted similar calls with the new guidance for Scotland adding that “if you are non-binary or you are not sure how to answer, you could use the sex registered on your official documents, such as your passport.”

The sex listed on passports can be changed without a legal process.

Earlier this year, hundreds of academics called on the SNP Government to resist attempts to halt self-identification in next year’s census.

The Scottish Government’s Constitution, External Affairs and Culture Secretary, Angus Robertson, said: “Scotland’s census helps build a picture of our population – government, local authorities and other organisations use this data to make important decisions about the future of our country.

“The publication of the guidance for the sex question provides welcome clarity for people filling in the census and supports participation by enabling all people across Scotland to complete the census next year.”