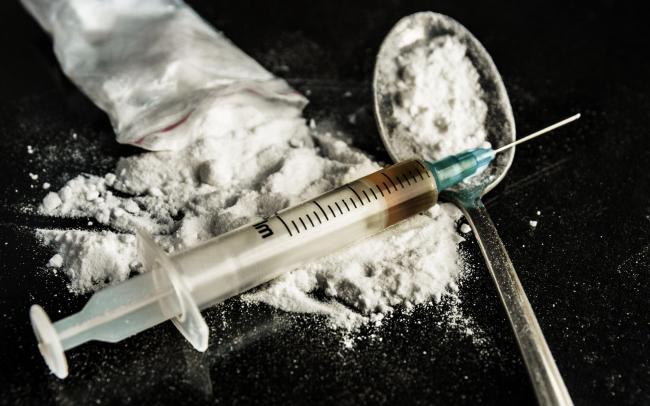 LIBERAL Democrats have called on SNP ministers to set out a “new era of drugs policy radicalism” with new figures expected to show Scotland remains the European capital for drug deaths.

On Friday, the latest annual statistics for drugs deaths will be published. Scotland is currently top of the table in Europe for drugs deaths. A total of 1,264 Scots died of drug misuse in 2019 – the worst in Europe.

The Scottish Liberal Democrats are calling for a radical approach to drugs policy including decriminalisation for possession and properly investigate safe consumption spaces.

The LibDems are urging the Scottish Government to work with The Crown Office and Procurator Fiscal Service and the Lord Advocate to set up heroin assisted treatment and safe consumption spaces.

READ MORE: Drug deaths in Scotland ‘expected to have risen further’ during pandemic

The party is also calling for new specialist family drug and alcohol commissions to help provide wraparound services to those reported for drug offences, learning from best international practice including Portugal.

The LibDems also want those caught in possession of drugs for personal use to be diverted into education, treatment and recovery – and an end to imprisonment for people in these circumstances.

Before the Holyrood election, MSPs approved a motion by the LibDems backing the principle of decriminilsation for possession offences for personal use.

The party has also called on SNP ministers to adopt a principle that individuals and families should not have to pay for the care and treatment of those at risk fo death from drugs or alcohol.

Alex Cole-Hamilton, Scottish LibDem health spokesperson, said: “The former SNP justice secretary openly admits that his party chose to look away rather than address the scars of Scottish drugs misuse, for fear that it would distract from the pursuit of independence.

“Nicola Sturgeon chose to cut the budget by 22%. The fallout from those decisions is being felt every day. Ministerial apologies now won’t bring those people back.

READ MORE: MSPs pledge to look at decriminalisation of drugs for personal use

“Liberal Democrats have led the way in making the case for an evidence-based approach to drug policy for years.

“We need a new era of drugs policy radicalism to finally turn the corner on drugs misuse and ensure that we are treating people with compassion and health treatment, rather than prosecution.”

Speaking ahead of Friday’s publication of the latest drugs death figures, SNP Drugs Policy Minister, Angela Constance, warned that “in the weeks and months to come”, the Scottish Government may “have to take actions that are unpalatable to some”.

Ms Constance added that “given the scale of loss we have seen in recent years”, she will “do whatever I possibly can to save more lives”.