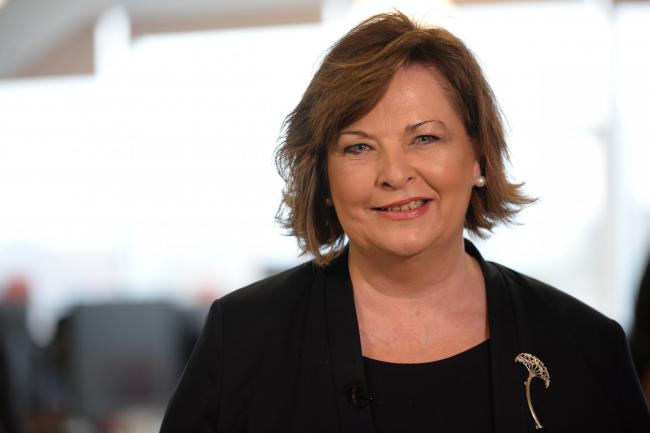 Speaking on the Herlad’s Brian Taylor Podcast, Fiona Hyslop warned Boris Johnson’s plans to hike National Insurance contributions “will hit the poorest the most”, calling on social care reforms to be funded by “a windfall tax on the Covid crony contracts that the Conservatives have allocated”.

Ms Hyslop added that by setting up a new dedicated tax at a UK level, primarily to fund reforms to social care in England, it was an example of “undermining of the devolution settlement”.

She added: “They are undermining their own position about trying to strengthen the Union – they are actually weakening it by this measure.

“Not only is it unfair to all parts of the UK in terms of the youngest and poorest paying most, it’s also destabilising further the idea that somehow there’s a respect agenda between the Westminster government and devolution.”

But Tory MSP Miles Briggs pointed to the £1.1bn of funding the Scottish Government will receive as part of the arrangement – which he said was “the most simple way to raise the most money possible and then to distribute that”.

He added: “It’s increasing the money that Holyrood’s going to have. I never thought I would be hearing complaints of that from ministers.

“What is key is that it provides that additional resources and Scotland would receive more money than actually taxpayers are paying into this.”

READ MORE: Support for independence ahead in poll for first time since April

The two rivals also clashed over Nicola Sturgeon instructing government officials to update the case for independence – with her intention to hold a referendum by the end of 2023, “Covid permitting”.

Ms Hyslop said the party wants to follow through on the SNP’s manifesto commitment for a re-run of the 2014 vote to be held, adding that the changing landscape following Brexit shows “we should be doing the work about that prospectus”.

She added: “Be under no illusion, the people of Scotland knew exactly what they were voting for in May and we are carrying out that responsibility – but we will do so, recognising the other pressures that we have to deal with as a government, not least the Covid crisis.”

But Mr Briggs suggest that “the SNP could really do with time out of office” to rethink its priorities.

He suggested that following the Scottish council elections next year and the next UK general election “might be when people start to move away from the SNP”, adding “I think we’re starting to see that”.

He added that due to many of the policies the Scottish Government is bringing forward, ““many of the core supporters of the SNP start to question their credibility”.