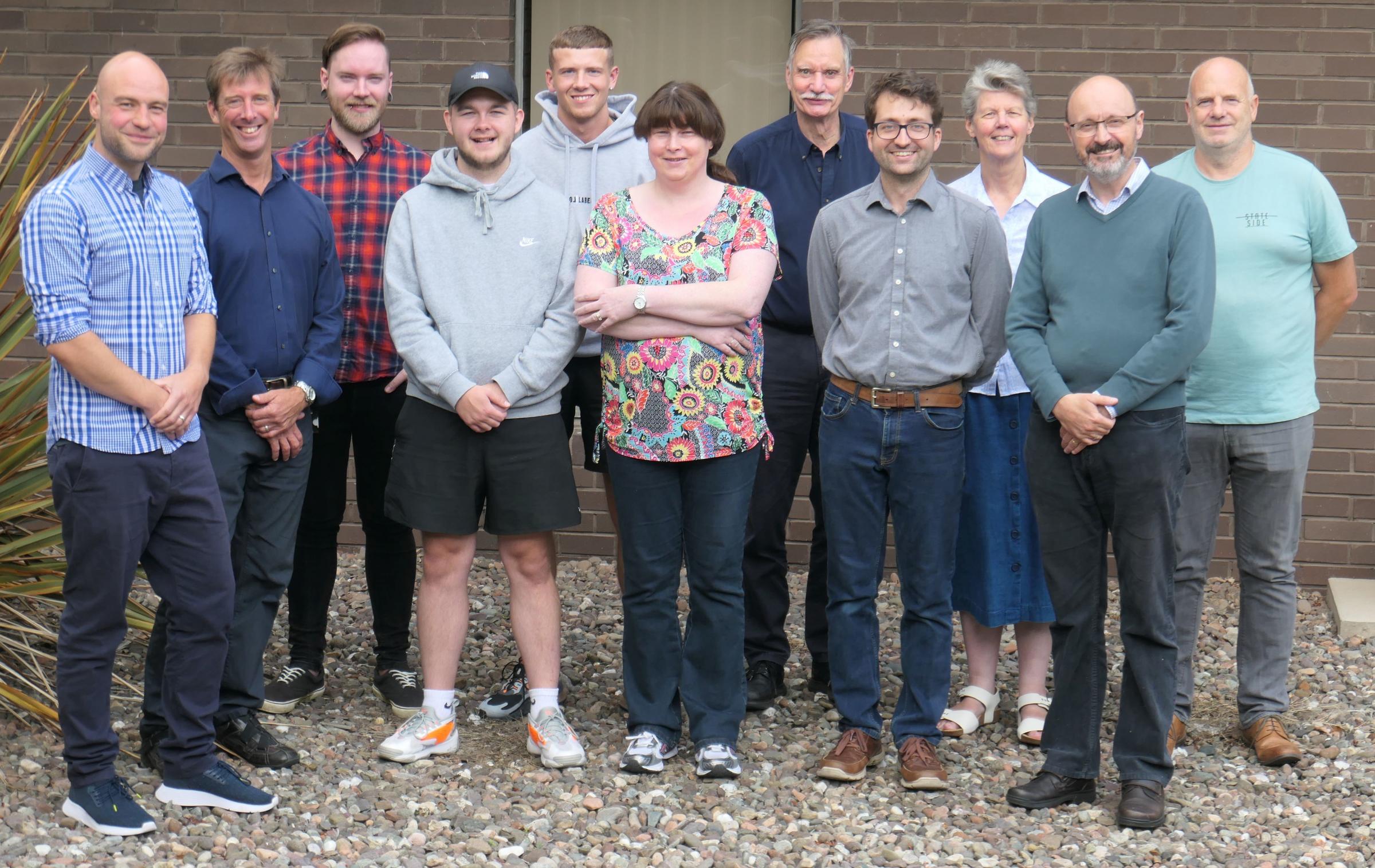 Lisle Design, which has fourteen members of staff, made the move after founder Mike Lisle, 68, explored different ways to secure the future of the business.

The company, which becomes the 99th in Scotland to transition into employee ownership, is understood to be the first company to have developed a digital tachograph download tool. Its Digidown tool is now used throughout Europe to provide quick intelligence on driving data.

The business, which was founded in 2002, turns over around £2 million, and despite sales falling in the immediate aftermath of the pandemic managed to recover the lost ground in the year to March. Growth of 20 per cent is being targeted in its current financial year.

Mr Lisle, who was advised on the succession by Ownership Associates, said: “For some time, I have been looking towards a succession plan and had considered a number of options.

“Selling to a corporate buyer was an option, but I had reservations of what happens after that. In contrast to other companies in our market, Lisle Design explicitly works as far as possible with local suppliers and subcontractors. At the same time the company prides itself in working closely with customers as business partners.

“It was from there I decided the best route was to adopt employee ownership and seek the assurance of an employee ownership trust. Given the strong relationships with our customers and suppliers, and the business itself succeeding naturally, ensuring the company continued to flourish in the hands of the employees felt like the best move for everyone involved.”

Under the terms of transition, the employees did not have to raise funds to acquire the business. Instead, the employee ownership trust takes on a debt which is repaid from business proceeds in the coming years.

Mr Lisle will gradually reduce his involvement in the business over the next five years.

Carole Leslie, director of Ownership Associates, said: “Lisle Design Ltd is a perfect example of a business capitalising on a gap within its market, and gaining international recognition for its excellence.

“Lisle Design Ltd’s transition is a mark of security and progression as more and more businesses are looking to the employee ownership succession model.

“We hope this will encourage more businesses within the transportation sector to consider adopting employee ownership.”