Stephen Wright, an unsung, modest and much-missed son of Glasgow 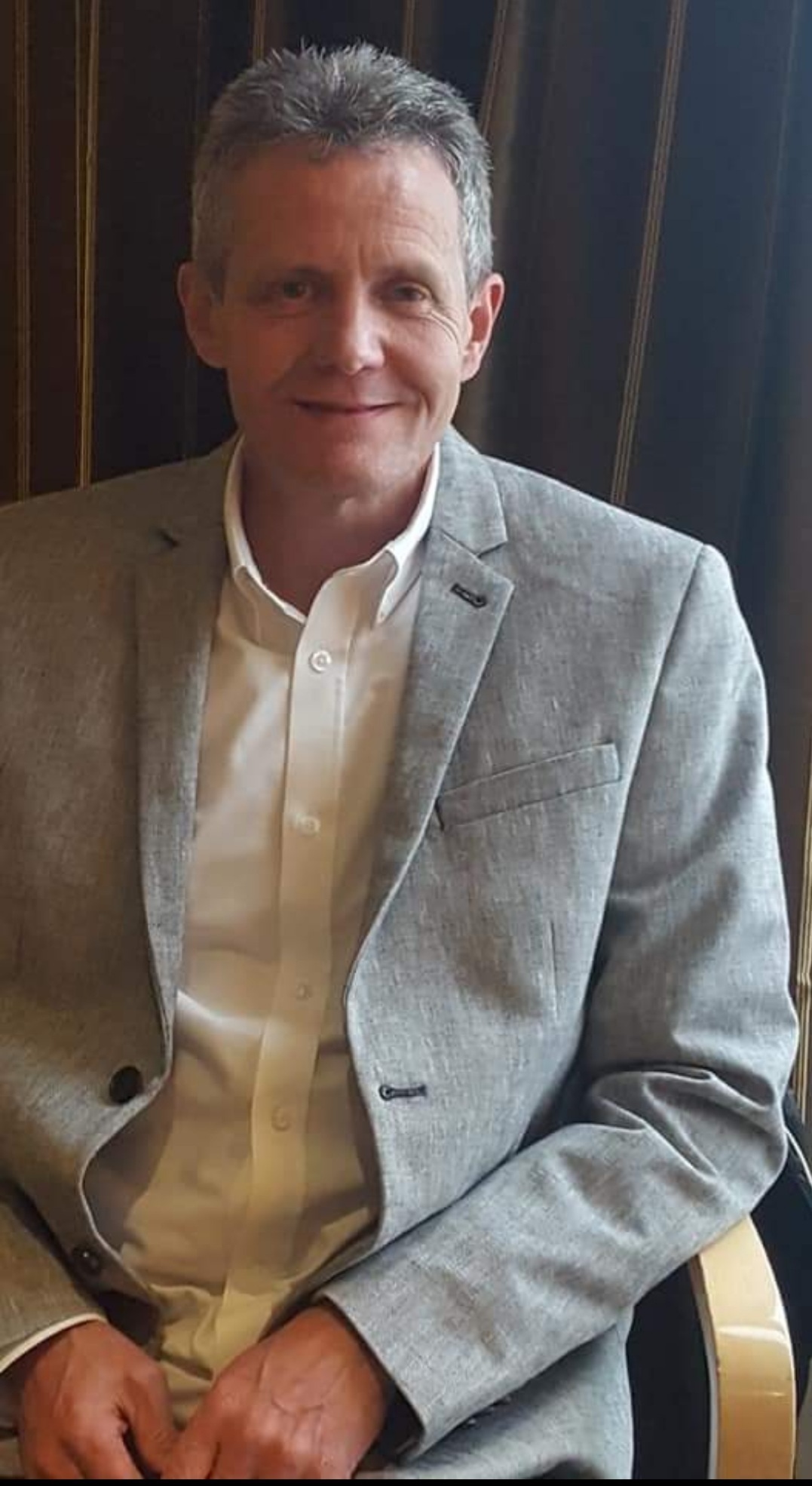 YOU think you know someone. And then they die before their time, and suddenly you know them no longer.

A good friend of mine died last month, aged just 53. I say he was a good friend but I had never known his surname. He had been known by one and all across this fair city as “Ben”. (I called him “White Ben”, for reasons that will become apparent.)

On his untimely and unexpected death I thought that at least I would learn his surname, if only to be able to share it with you as I relate how much this man meant to me and many others.

The only snag was that Ben wasn’t actually his name. In other words, I didn’t actually know either the Christian name or surname of the man for whom I write this obituary. Rest assured, Ben would have found this hilarious. In death, as he did constantly in life, he’s laughing and smiling as he makes the rest of us do the same.

This begs the question, “who was Ben”? His name was Stephen Wright; he was born in Baillieston in 1967; he attended Bannerman High School. Apparently ‘Ben’ came from the fact that he and his three brothers used to play Bonanza, after the popular American TV western. Someone had to play to play the widowed father of the family. Stephen was chosen, and thus became Ben.

(His daughter, Jacqueline – Jaq – tells me that the nurses, during his last few days, would address him as “Stephen”, the name on his records. She had to ask them to call him Ben because he wouldn’t know they were speaking to him.)

For the better part of the last 25 years Ben worked in various cash-and-carries across Glasgow, starting at U-Save, in Queenslie, before taking on a supervisor’s role at Sher Brothers, in Tradeston. Almost ten years ago to the week he became the manager of a shop that means a very great deal to me.

KRK on Woodlands Road was, for many immigrant families, the first and only place to stock up on their subcontinental necessities. It even has a dedicated Halal butchery section. My parents have been taking me to KRK since I was a wean so, curious though it may sound to many, I have a deep emotional connection to it.

To this very day, I leave KRK with a new, magical ingredient. Whenever an out-of-town visitor pitches up in Glasgow, KRK forms a stop on my own personal tour of the city; just after the University, just before Kelvingrove Park. I believe any visitor ought to experience the Aladdin’s Cave of bounteous riches contained, crammed, within the modestly-sized shop. And Ben knew where everything was and how to get you anything. KRK was what brought Ben and me together.

For the last seven or so years, since my return home, I have been frequenting KRK on a regular basis, sometimes as often as five times a week, occasionally more than once a day.

I did all my shopping there, commercial and personal. Ben would always give me a discount when I was cooking for a charitable project or for the homeless. That is very much the Muslim way and it also happened to be very much in Ben’s wheelhouse.

He spoke more than a few phrases of Urdu and Punjabi. It always tickled me that Ben, a white guy, managed this quintessentially Pakistani Punjabi business. So I lovingly called him “White Ben”.

This made Davie, one of the other employees (and a staunch Rangers fan) laugh. Again, Ben would, until last season, mercilessly rib Davie about his team to the extent that I assumed Ben was of the green persuasion, football-wise. But guess what? Ben was a ‘Gers fan. I know…

You may be forgiven for wondering why the manager of a Pakistani grocery shop should be included in this section normally reserved for the good and the great. I have no doubt that all these august citizens featured in this page contributed a great to modern life as we know it in Glasgow and Scotland.

But for me, and so many others, Ben epitomised my modern nation, our contemporary country. Ben was my Glasgow.

I grew up near the streets of Woodlands. Back in the seventies, racist name-calling was a daily occurrence to and from (and during) primary school. If I had known back then that I would see an Urdu/Punjabi-speaking white dude managing a Pakistani shop, I would have scarcely believed it. Our country is far from perfect but the fact that we can create people like Ben, people who straddle the modern multiculturalism of the new millennium, says a very great deal about who we are as a a people and who we can be.

I’ve been unable to return to KRK since Ben’s passing; I can’t bear the thought of him not being there, not taking the mick. My mum hasn’t been back yet either. He never failed to ask after both my parents when I was in.

Ben is survived by Tracy, his wife of 36 years; by Jaq and her siblings, Stephen and Danielle, and by grandchildren Emma, Aiden and Ava.

I’ll miss Ben, my friend. Shopping for lentils and garam masala will never be the same. The city has lost a most beloved son. But as I have pondered how and what to write, as I have considered a suitable elegy for Ben, I have laughed and smiled and shed a tear. But there is one thing that I know for certain.

This modest man from a modest background showed us all that, in our own, unique way we can all be the great change we wish to see. Whatever your name is.