Susan Egelstaff: What we learned from the Tokyo Olympics 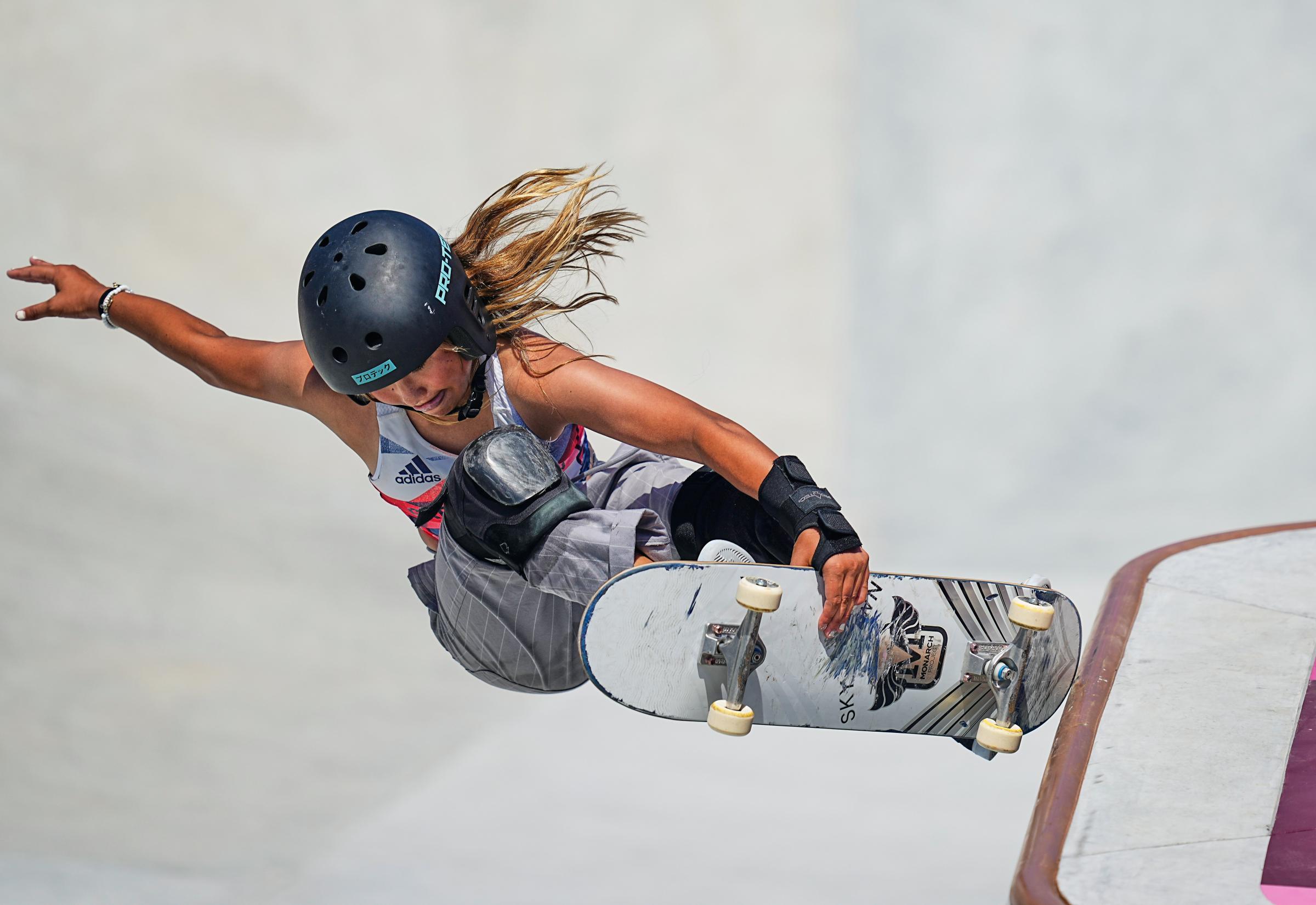 AFTER many moments of believing the Tokyo  Olympics would never happen, we have reached the final day. Never before has there been such negativity and pessimism ahead of a Games – and personally, I’ve never been so downbeat ahead of the start.

But, against the odds, these Olympics have, all-in-all, been a success.

There has, of course, been the great sporting moments. There was the phenomenon, Adam Peaty, yet again proving his class by successfully defending his 100m breaststroke title.

There was Norway’s Karsten Warholm’s world-breaking run in the 400m hurdles in what was one of the great Olympic performances.

And there was Tom Daley finally, at his fourth attempt, becoming Olympic champion.

But, as is often the case, some of the most intriguing stories are not necessarily those which end with a gold medal. And Tokyo 2020 was no different.

Here are some of the moments, good and bad, that will endure.

THESE WERE THE GAMES OF THE KIDS

I was hugely sceptical about the introduction of skateboarding to the programme. How wrong I was.

For a sport that is far from mainstream, it has been one of the huge successes of these Games.

It is not only the seemingly impossible tricks that have captured the imagination, it is the competitors themselves. On the female side in particular, it is not women who have won many of the medals, it is girls.

Team GB’s Sky Brown, of course, won bronze in the park discipline at the age of 13, but that was bettered by a 12-year-old, who won silver.

And in the street event, a 13-year-old won gold.

There is, unquestionably, something uneasy watching kids so young on this stage, being asked to perform under overwhelming pressure. But their ability to not only deal with it but rise to the occasion was a joy to watch.

Skateboarding is here to stay.

There is little doubt the absence of crowds detracted significantly. One of the most striking noises in sport is silence but the lack of crowds in Tokyo meant the silence, or almost silence, was far too pervasive.

Some sports were more affected by the empty stands than others. The athletics, which is used to tens of thousands of spectators, was certainly lacking atmosphere, as was the tennis.

But there were a few sports in which the empty stands brought a different dimension. The lack of ambient noise meant every punch and kick could be heard in the combat sports. In the volleyball, the shouts of the players gave an insight rarely enjoyed when the crowds are present and in the madison in the velodrome, the calls from the riders gave a glimpse into the chaos of the race.

But there is no question that an Olympics with no fans is a greatly diminished event. Bring on full stands once again in Paris.

We are all well aware of the raft of medals of GB’s track cycling, sailing and equestrian teams have collected at recent Olympics. And they all achieved similar success in Tokyo.

They are not cheap sports, and it would be naive to deny the hundreds of millions of pounds pumped into them doesn’t have a significant impact on the results.

But rowing is another sport that is heavily funded in Britain and while the last three Games have seen Team GB achieve considerable success, there was a reality check this summer. Having topped the rowing medal table in 2008, 2012 and 2016, GB dropped to 14th in Tokyo, winning just one silver and one bronze medal.

This, from a sport that received almost £25 million of funding in this Olympic cycle.

Granted, there were six fourth-place finishes, but we all know the millions invested are intended to lead to medals.

British Rowing will be hit by a decrease in funding ahead of Paris but nevertheless, an improvement in the medal count will be expected.

However, what Tokyo has proved is that no longer is it quite as easy to buy medals as it may have been in the past.

Time and time again, the fine margins in elite sport are pointed out. Never has it been so obvious as it was in Tokyo, from Duncan Scott being beaten to gold by a mere 0.04 seconds in the 200m freestyle to Bianca Walkden missing out on a place in the final in the last second of her taekwondo semi-final.

It is a stark reminder that an athlete can dedicate their entire life to achieving Olympic success and yet end up missing out in the blink of an eye.

I am very much a subscriber to the “if it ain’t broke, don’t fix it” theory because more often than not, tinkering with the disciplines included in the programme can do more harm than good.

However, the introduction of more mixed events into the schedule in Tokyo has been a revelation.

In particular, the mixed relay in the swimming, in which GB ended up with gold, was one of the most exciting races of the fortnight and similarly, the mixed triathlon race was an excellent addition.

Tokyo has been the perfect advert for adding more mixed events in the future.

So, for all the doubts, Tokyo 2020 has been a thrilling two weeks. Many of the fears ahead of the Games were never realised. Having said that, there will be few who do not welcome back normality in 2024.