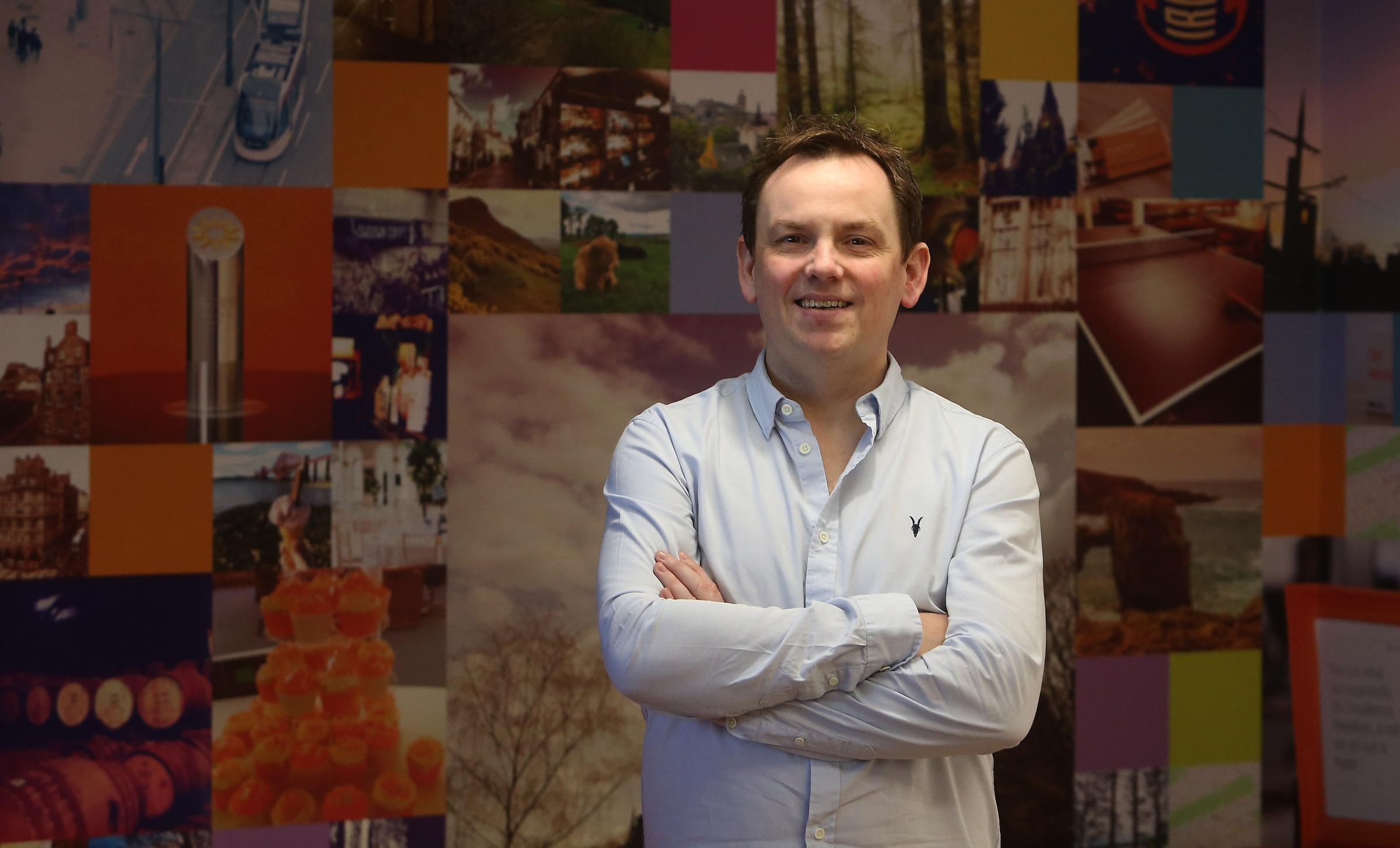 THE controversial £145 million takeover of Scottish fintech star Nucleus Financial has moved close to completion after the bidder for the firm cleared a key hurdle.

James Hay has secured regulatory approval from the City watchdog for its offer for Edinburgh-based Nucleus Financial, which supplies online platforms that clients can use to manage their investments on.

Salisbury-based James Hay said the decision by the Financial Conduct Authority means the transaction is now subject only to formalities. Investors in Nucleus Financial voted to accept the 188p a share cash offer in May.

Private equity-backed James Hay said the deal creates one of the leading, independent, adviser platform groups in the UK with over £47 billion of assets under administration.

The deal provides a vote of confidence in Nucleus on the part of the private equity firm that owns James Hay. Epiris bought James Hay in 2019 with a view to growing the business through acquisitions amid expectations that demand for platform services will increase in coming years.

An employee group convened by Nucleus came out against the deal after considering changes planned by James Hay, which provoked “significant anxiety” within the staff body.

James Hay has said the deal will be followed by a review which may result in “a moderate reduction in headcount where there is duplication or where operational efficiencies might be achieved”. In its offer document it said a material number of employees at Nucleus would in time transfer to FNZ, which will provide platform technology for the enlarged group.

Nucleus has around 400 employees, including about 130 in Glasgow.

James Hay chief executive Richard Rowney said yesterday: “Now that the deal has been approved, we can engage more freely and openly with our new colleagues and focus on how we bring the two businesses together.”

Nucleus Financial founder David Ferguson said: “We have full respect for the challenges ahead and are energised by the goal of working with our new colleagues to create the UK’s most respected and successful adviser platform.”

The enlarged group is expected to operate under the Nucleus Financial name after the businesses are integrated.