Teachers ‘fear being struck off’ over trans pupil concerns

Teachers fear being struck off if they raise concerns with employers about arrangements for transgender pupils amid worries that many face barriers to accessing vital training.

The Scottish Catholic Education Service (SCES), which establishes policy on behalf of bishops, has said it is aware of anxiety among staff about potential removal of their “professional recognition” with the national standards watchdog if they query “processes and recommendations” regarding transition requests. According to SCES leaders, teachers report being told to accommodate requests even when these are not based on medical decisions.

Meanwhile, bosses at the EIS union argue that there is a major need for educators to be provided with LGBT+ training. They say budget cuts and teacher shortages will have to be addressed to improve the situation and ensure transgender learners get the best possible support.

The remarks from both organisations were offered as part of a Government-backed consultation on reforms that would allow an individual to self-identify their gender. Analysis shows a small majority of groups supported the proposals. Social Justice Secretary Shona Robison also confirmed work had restarted on a Bill that seeks to “improve and simplify the process” by which a trans person can legally change the gender on their birth certificate.

Gender recognition has become a contentious issue as some campaigners believe sexual predators could use the law to gain access to women-only spaces. However, others argue that reform will make life easier for transgender people, who currently have to wait for years and endure what are often humiliating assessments to “prove” they are male or female.

Stressing that teachers are worried about doing or saying “the wrong thing”, the EIS submission says an extensive programme of professional learning is necessary before any change becomes law.

It also highlights a 2018 survey showing that opportunities to take part in LGBT+ training were provided “regularly” (ie at least once a year) for only eight per cent of members. Such training was offered “rarely” for 16% and “never” for 26%. The survey found 68% had not accessed any training on LGBT+ issues in the previous five years. Of those who had, only a fifth (21%) covered approaches to challenging transphobia.

“Barriers to essential professional learning in this area such as budget cuts, teacher shortages and the cover crisis will need to be overcome,” the EIS says in its response.

“An extensive programme of training before the reform becomes law is necessary. If the resources to implement an effective programme of relevant professional learning are not forthcoming on a scale that practitioners deem sufficient, then there is a danger that the experience of some young people could be harmful.” 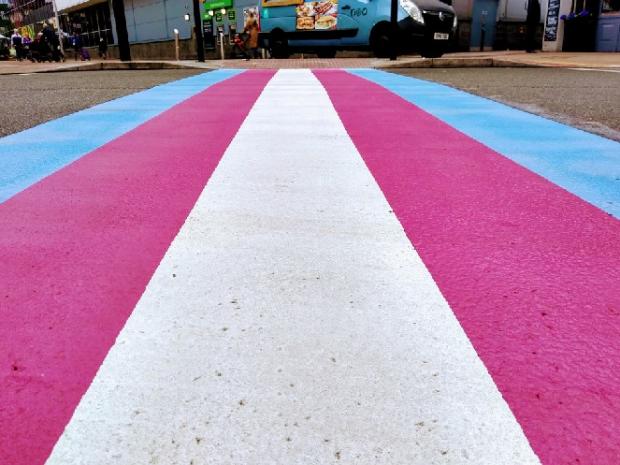 Gender recognition has become a contentious topic in recent years.

The union also supports extension of recognition to non-binary people based on an “incremental approach”. Its response states: “Schools in particular have for many years been used to gendered language along binary lines such as ‘boys and girls’ and teachers being referred to as ‘Miss’ and ‘Sir’. Professional learning about the issues this can give rise to is very much needed and wanted by EIS members.”

SCES leaders have highlighted worries over “de-medicalising the wish to legally transition” and the possible impact on support for gender dysphoria. Their consultation submission also outlines concern regarding the experience of some teachers when dealing with transition requests. It states: “Experience within our schools has been that pre-pubescent children are being actively encouraged to change name, pronoun and uniform and schools are being asked to make adjustments in accordance with this. These changes are being recommended for children as early as primary one.”

The submission adds: “School staff are reporting that when they seek advice from their local authority they are inevitably being told to accommodate requests, even if these are based solely on the desire of parents, children or partner agencies and not on medical decisions.

“Staff are increasingly concerned about repercussions in terms of legal action linked to the Equality Act and even that their professional recognition with the GTCS [General Teaching Council for Scotland] could be removed, should they raise questions or genuine concern about processes and recommendations.”

A GTCS spokeswoman said: “A teaching qualification is the foundation to becoming a teacher in Scotland and GTC Scotland has a role in accrediting all Initial Teacher Education (ITE) programmes offered by Scotland’s higher education institutions. Equality and diversity are key considerations in this process. Through the accreditation process, ITE providers are asked to provide evidence of how student teachers are supported to develop their knowledge and understanding of equality and diversity. 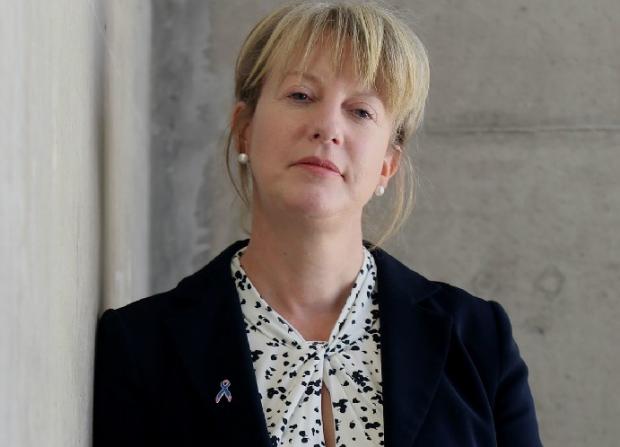 Social Justice Secretary Shona Robison confirmed work had restarted on a Bill that seeks to “improve and simplify the process” by which a trans person can legally change the gender on their birth certificate.

She added: “GTC Scotland makes decisions about a registered teacher’s fitness to teach in line with our Fitness to Teach Rules. Our Fitness to Teach Threshold Policy explains that we only investigate where an allegation is of a level of seriousness that the teacher presents a risk of harm.”

Education Scotland, which has responsibility for providing professional learning, was approached for comment.

The Scottish Government declined to comment on matters raised by SCES leaders and the EIS.