The Music That Immortalised 90s Subculture with electronic technologies 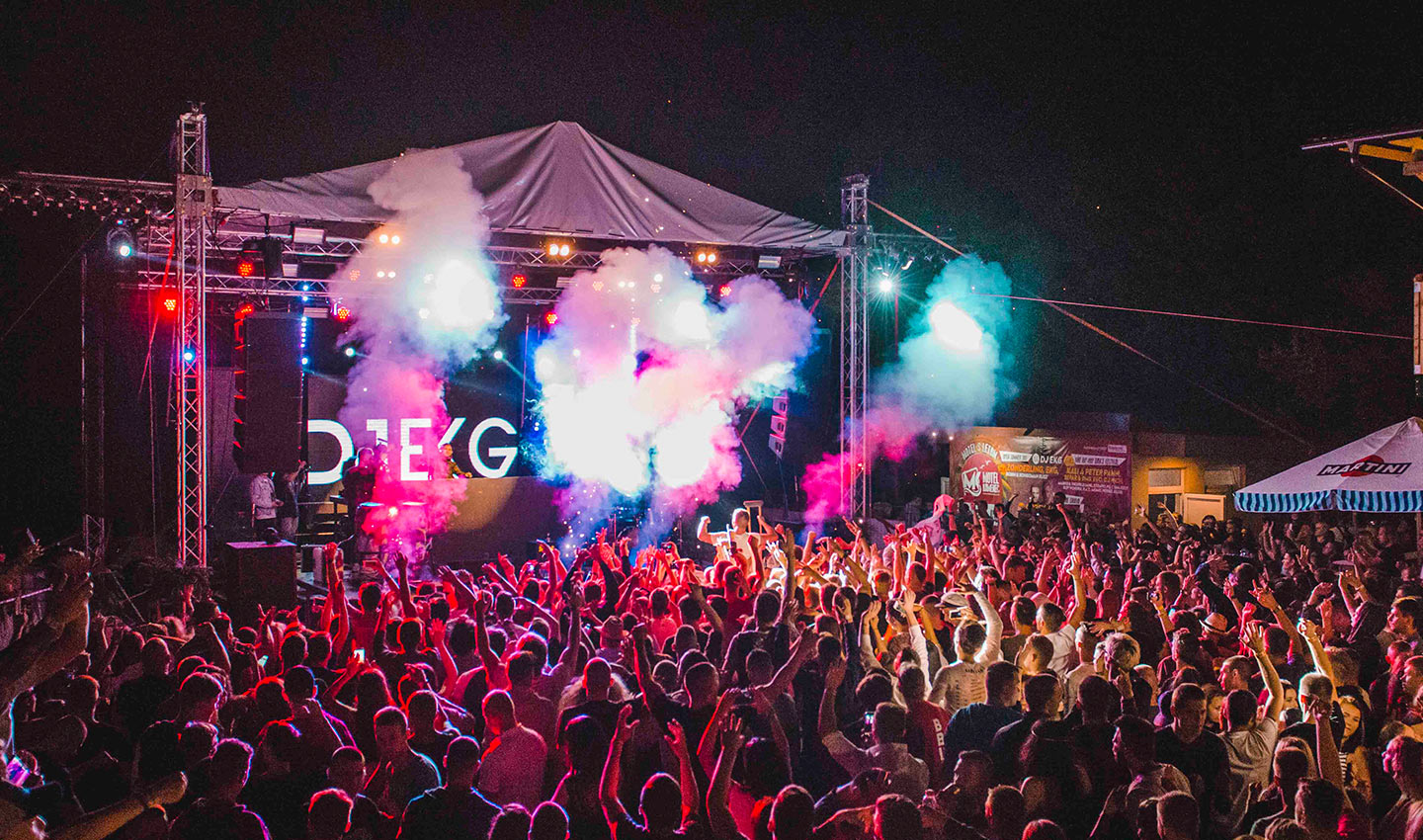 The 90s undoubtedly marked the Golden Age of underground music zines cataloguing subcultural movements. Without an avalanche of Tumblr accounts offering endless information on what your favourite band is wearing, Soundcloud recommendations about who to listen to next, or Twitter documenting your most-loved guitar player’s childhood fear, publications such as the pioneering DIY zine Sniffin’ Glue and groupie-focused Star found their way into the eager hands of music fans around the world. To celebrate a simpler time, here is our rundown of the five most iconic underground zines you might not have heard of, and where you can read them.

Starting off this list with the OG of all zines, Sniffin’ Glue was the first publication to chronicle punk from an insider’s point of view. Created in the UK in 1976, right after editor Mark Perry (who was a bank clerk at the time) watched a Ramones concert, Sniffin’ Glue’s haphazard DIY style, with felt-tip titles, shabby grammar, swear words and informal writing paved the way for the many punk zines that followed. Submitting to the movement’s idea of creating your own culture and rejecting the old, it did not subscribe to any traditional forms of publishing, and in fact was closed down after only 14 issues due to fear of becoming incorporated into the mainstream music press. Unfortunately, it is not catalogued online – but if you’re London-based, you can check out the full archive at the London College of Communication’s zine library.

Considered scandalous at the time, 1973’s LA-based Star magazine was aimed at teenage girls and chronicled the lives of the decade’s most iconic groupies, from Sable Starr to the hyper-controversial Sunset Strip “baby groupies”. With a manifesto that could almost be called feminist, the first issue opened riddled with angry letters from teachers and parents – one of them surprised the magazine “didn’t come wrapped in plain brown paper” as a porn magazine would – to which the editorial team answered: “How about letting Arkansas’ girls decide about Star?” It even featured a commentator that could’ve come straight from 2016, who stated that men like him don’t like this “Women’s Lib baloney” that the magazine advocates. Referring to their readers as Foxy Ladies (also a name used for baby groupies), Star never undermined their pheromone-ridden teen readers, and featured plenty of pictures of a young Mick Jagger, alongside comic strips of fantasy scenarios, for example where a fan dresses up as glam rock icon Marc Bolan to get backstage. With five printed issues painstakingly collected and digitalized, you can access the whole archive here.

San Bernardino County Supervisor Janice Rutherford said Tuesday she will place an item on the May 24 board agenda calling for an end to rave-style events at the San Manuel Amphiteater in Devore. Rutherford’s decision came amid continued and growing complaints from Devore and Crestline residents about excessive noise generated from electronic dance shows at the venue, mainly the Nocturnal Wonderland and Beyond Wonderland electronic dance shows, until the wee […]

The Complete Definition Of The Music