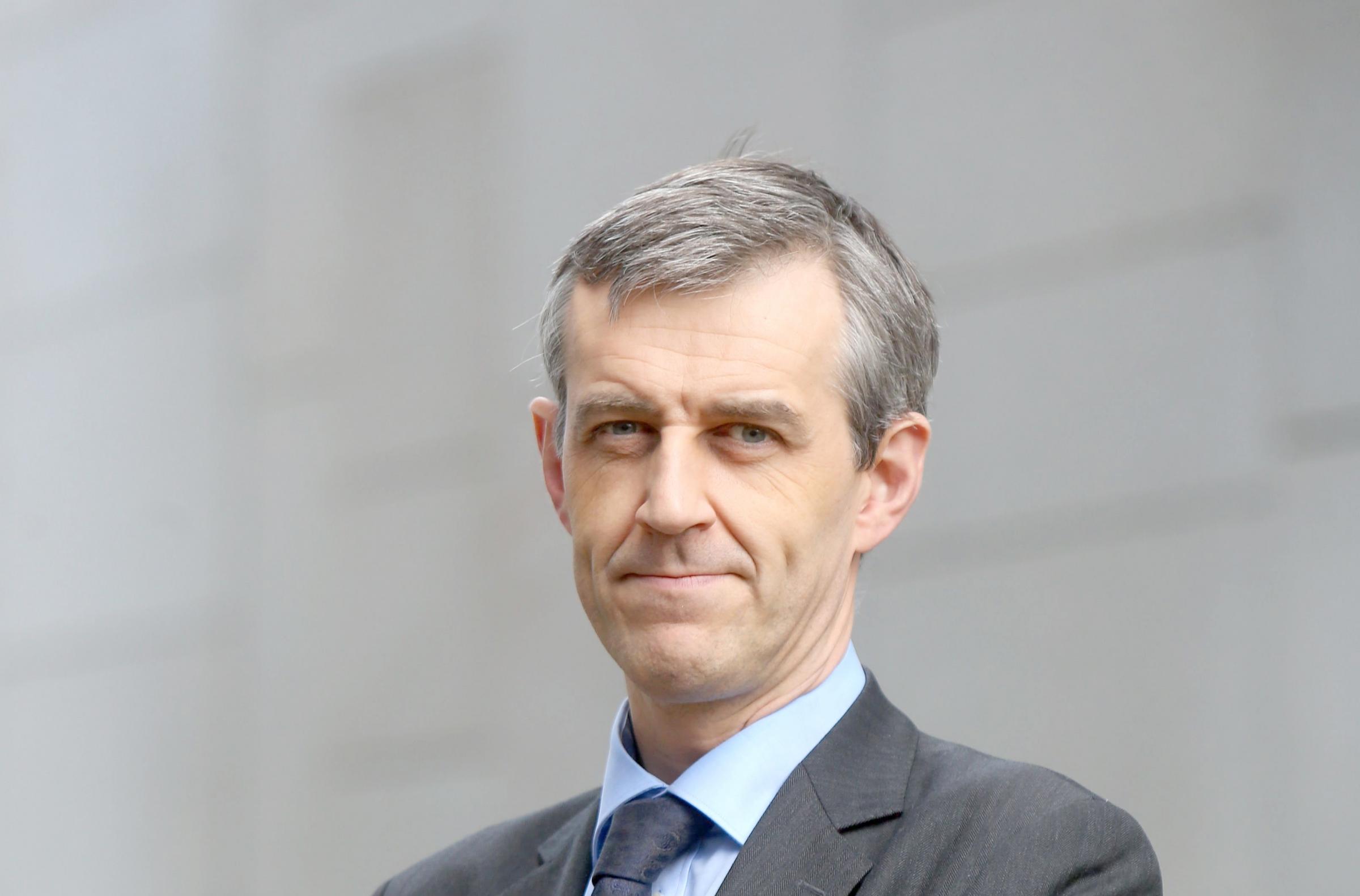 The first wave of opinion was that it looked bad for the SNP, as minority-taste Green policies would offer an easy target to opponents.

The second reckoned it was actually a cute move by Nicola Sturgeon.

The First Minister, knackered and bruised after the election and the pandemic, had got some human shields in the form of two yet-to-be-named Green ministers.

While she breathed out, her gullible chums would draw the flak, and give an exhausted SNP administration some much needed respite.

There has also been speculation about which party will profit – and which plummet – at the ballot box as a result of the arrangement. It’s not that simple of course. It’s not a seesaw, with one party up and one down.

However I think there is a particular risk for one shared endeavour.

Last week, as the deal was being finalised, the former SNP MSP Andrew Wilson was being thoughtful on the Scotland’s Choice podcast.

The author of the SNP Growth Commission, the party’s economic blueprint for independence, warned against rushing into a new currency.

SNP policy is to use the pound after a Yes vote, perhaps for years, with a new currency “as soon as practicable” subject to meeting six economic tests.

Mr Wilson knows many in the SNP want to go far faster. That, he said, risked capital flight as people moved their money out the country, and devaluation which could affect people’s pensions and mortgages.

He then had a right go at “people who think the answer to all our problems is the ability to print money”.

This was a reference to Modern Monetary Theory (MMT), which posits that a government that controls its own currency can spend without restraint to create jobs and boost the economy, with the central bank simply creating money to pay for it.

Deficits aren’t a problem. Only when the employment peaks and inflation starts rising should the government (which has to be omniscient to get the calculations right) cut spending or raise taxes.

Critics, who note MMT can also stand for Magic Money Tree, say it’s a recipe for hyperinflation and ruin. Mr Wilson is among them.

The evidence, he said, is not that printing money leads to “economic salvation”, but to “the opposite”.

He told the podcast: “Why is modern monetary theory not practised in any country at present?

“Because it is a high risk policy for any country. It would be, I think, very irresponsible for a new country like Scotland, going into the debt markets for the first time, to be devaluing our own currency. It could cause dramatic problems for the new state. The pied pipers of MMT are, I think, a danger to the national movement.”

Which brings us back to the Scottish Greens, who not only want a swift transition to a new currency in the event of independence, they want it in order to crack on with MMT.

In a Holyrood election debate, co-leader Patrick Harvie said work on a new Scottish currency should start “immediately” after a Yes vote.

While his fellow co-leader, Lorna Slater, said it would be “catastrophic” to keep the pound. Ms Slater is a big enthusiast for MMT.

“Economies do have limits, but if you have your own currency, money isn’t one,” she tweeted in March. She later recommended a book on MMT with the comment: “For everyone who wants to know ‘how we’ll pay for it’ and why it is vital that an independent Scotland has its own currency.”

Her Scottish Green party podcasts on currency are also worth a listen.

In one, a guest breezily predicts a newly independent Scotland would see “a 10-year boom” because of massive state spending in Scottish pounds.

“Financing that deficit is not a problem at all… We would be financing our own deficit. It’s simply our savings… The international credit rating for Scotland is irrelevant. The Scottish Government doesn’t finance its deficit, it doesn’t sell bonds, it just spends the money and runs an overdraft at the central bank,” he said.

Listening to it, I could almost hear the rivulets of icy sweat running down the back of every SNP MP, MSP and Special Adviser. It is political poison.

It might just fly in some corners of academia or a Green conference workshop, but as Mr Wilson noted last week, most people don’t follow the detail of public finance.

“If it sounds too good to be true, it probably is,” he said, expressing not just his own view of MMT, but the sceptical gut reaction of the electorate.

As for MMT converting wavering No voters to Yes, forget about it. It would only confirm their worst fears.

Ms Sturgeon, whose most daring statement on a new currency in the election was that it would be “when the time is right”, now faces questions on whether she agrees with her ministers and if printing cash and ignoring deficits is her big economic plan too.

Even discussing it will be agony for her. While saying no will underline a key split in the Yes movement, and remind voters independence comes in many flavours, some hard to swallow.

In 2014, the SNP didn’t advocate keeping the pound on pure economic grounds, but because it was the least alarming option to sell to the public. MMT would be death on the doorstep.

The joint government deal boasts it pulls both the SNP and Greens “out of our comfort zones”. But not to the same degree. The tiptoeing, risk-averse SNP leadership normally wouldn’t go near a flaky experiment like MMT. Yet it has brought its backers into office.

Ms Sturgeon can’t just shrug this off as a difference of opinion among friends. This is about the bedrock of the public finances. It is fundamental.

Having invited the pied pipers into Bute House, she can’t dismiss them as cranks. She has given them her stamp of approval – and power – and so gifted the opposition a new means to trash the economics of independence.

The deal’s goal is “a greener, fairer, independent Scotland’. It offers much that is interesting and commendable.

Scotland might well be greener and fairer after five years as a result of it.

But independent? I suspect that may be even less likely now.