Travel: So, going abroad? Is it really worth the faff? 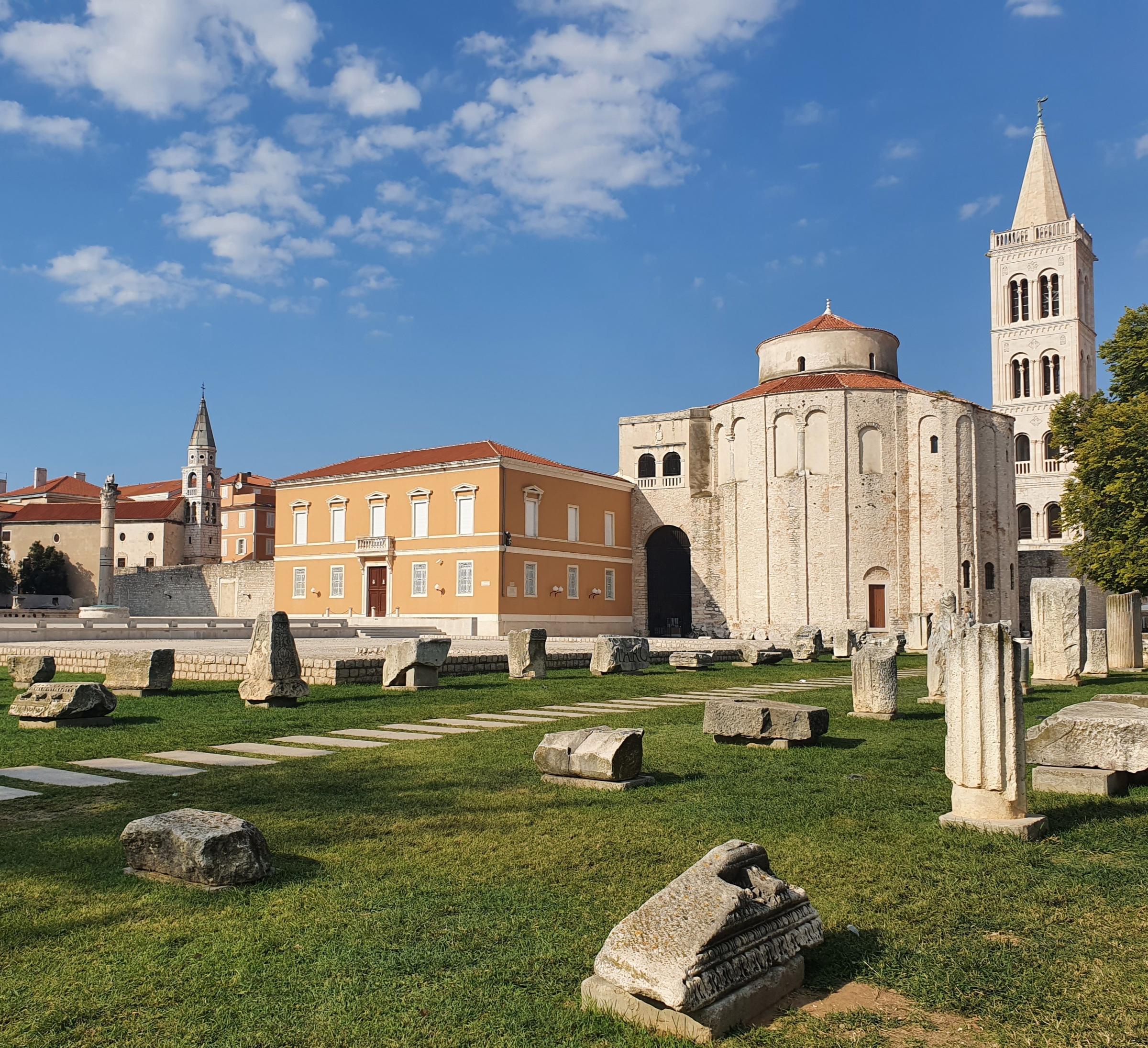 REMEMBER those heady days? When the greatest stress before a holiday was fitting all the teeny toiletries into a freezer bag to comply with hand luggage rules?

Apart from those “You must have moved the passports, they were right there!” moments, we have a few extra layers of disquiet in the travel trauma trifle at the moment.

It’s rare that a call at 7.20am brings good news. This one, on September 2, wasn’t great. The PCR test, organised weeks before with a well-known health and beauty chain, and essential to cross the border into Croatia fewer than 72 hours later, had been cancelled. I could, however, travel to a Glasgow branch – from Dundee.

After thanking them for their offer (actually no, after signing off with a comment that I wasn’t proud of) came the panic to source another test in Dundee, where there isn’t a huge amount of choice. The only provider had a single slot left in half an hour, and the cost would be £119. Considerably more than I had planned for.

However, it’s no test, no fly, despite having recovered from Covid and two shots of Astra Zeneca.

Once the negative test result arrived the next day, it was time to complete the Croatian government entry paperwork. On top of that there was the matter of sourcing and paying for a PCR test for the second day of my return (£68). In addition, having planned to visit three or four locations thinking in Croatia, I would need to research the options for a test before flying back 10 days later.

Finally, where would I find the paperwork to get back into the country when I had my negative test (I hope) in Croatia. The alternative… I honestly didn’t plan for that.

(Since October 4, testing before returning is no longer required for those who are fully vaccinated for at least 14 days before travel. The passenger locator form and Day 2 PCR test remains for the moment.)*

If the trip hadn’t been work-related, to check out a new Croatian hotspot, then I wouldn’t have chosen to venture abroad this year. However, with only four days on the commission I would be looking for a test centre pretty much as soon as I arrived. It made sense to extend the stay and make all the palaver worth it.

A flight of just under three hours with a mask wasn’t particularly onerous. In fact, I’ve had colds after so many previous flights that it’s something I might do in the future.

Arrival in Zadar was remarkably stress free. Having steeled myself to be shepherded into the post-Brexit dunces’ queue, where people pointed and laughed, and to have my neatly prepared paperwork examined in close detail, it was smoother than most arrivals. One queue for “all passports” and there was no need to extract paperwork from my smart folder. It seemed that the submitted test result had been linked to my passport. A quick flash of the bottom half of my face and I was across the border.

With the first kiss of toasty evening air on my unmasked skin, it was worth it.

Downtown Zadar had enough of a buzz without feeling crowded. Those who have already experienced Dubrovnik or Split will recognise the atmosphere, but it’s quieter here. No Game of Thrones group tours. However, there are the same marble-tiled streets and mix of architecture – from the ninth-century Church of St Donatus to UNESCO recognised city walls, to what locals call the Tito houses, apartments built quickly out of necessity after the Second World War.

So much of the city, some estimates say 80%, was destroyed by the Allies by a year of bombing, it was known as the Dresden of the Adriatic. Moving the rubble uncovered a Roman forum, built from the 1st to 3rd century BC. There is nothing precious about this find, however, with the ruins used as makeshift seating.

From here you’ll hear distant sounds of the haunting Sea Organ, created by Croatian architect Nikola Bašić. Sit on the steps at the end of the peninsula, look out at the islands and hear the waves create harmonic sounds in the pipes within the steps.

Bašić also went on the create the adjacent Greeting to the Sun. Hundreds of solar plates soak up the sun by day and by night create a multi-coloured light show.

The islands had piqued the interest. Checking that week’s sailings there was a ferry to Silba island the next day. Accommodation booked, and with after a fast sailing of an hour and 45 minutes hour (costing around £5) I stepped on to a car-free island. Bliss for the nervous pedestrian.

No cars, no masks, apart from in the island’s small grocery store. Eating was alfresco and there was little else so do apart from wander the quiet lanes, take a dip in the Adriatic, and sample the local speciality, Dalmatian tuna. Vegetarians will struggle. Vegans should picnic from the store…

Three hours back across the Adriatic and Rijeka, Croatia’s third-largest city and an approach that looks very much like Dundee from across the Tay.

Apart from an attractive Old Town and the city where I would almost kill myself by climbing the 561 steps of the Petar Kružić stairway in 32 degree heat, this is the place where I had to source the lateral flow test 48 hours before arriving home. It took a couple of hours out of a Saturday morning, but it was easy – and cheap, at around £12. After filling in a short form at the Public Health Institute, I was directed to the car park where several testers in clean suits worked their way through the queue.

Once swabbed, I was told that the result would take longer than the 10 minutes required by the EU Covid Digital Certificate. I could have walked away and waited for an email but I wanted the old school piece of paper in my hand – and the result. It did cross my mind that things could change pretty quickly if the test was positive. Around 45 minutes later the translated certificate arrived; I was fit to fly.

Now the UK paperwork could be completed and once that was returned (and only then) I could check in for the return flight and I could enjoy the last couple of days in Rijeka and one of Europe’s most stunning capitals, Zagreb, where I would fly home.

Everywhere in Croatia, it was clear that they were more than relieved to see visitors back in their cities, towns and on the islands. The country does have exports, but increasingly the economy is dependent on tourism.

Of course, between pressing send and publication, the rules will have changed. The Scottish Government site is the place to check and then the government website of your planned destination.

It was an absolute faff at times, but what I’ll remember is the sound of the Sea Organ, the quiet lanes of Silba, the top of that staircase in Rijeka, and my continuing love affair with Zagreb.

*If I had been returning after October 4 and not fully vaccinated, I would have still have had to had a PCR test and complete a passenger locator form in the 48 hours before returning. Then I would have had to test on days 2 and 8 and while quarantining at home, or wherever I was staying, for 10 days.

More on this and the rules for travelling from red list countries at: www.gov.scot/publications/coronavirus-covid-19-international-travel-quarantine.

Always check the status of your destination country and the latest rules for entry.