Two left with head injuries in unprovoked attack in Glasgow 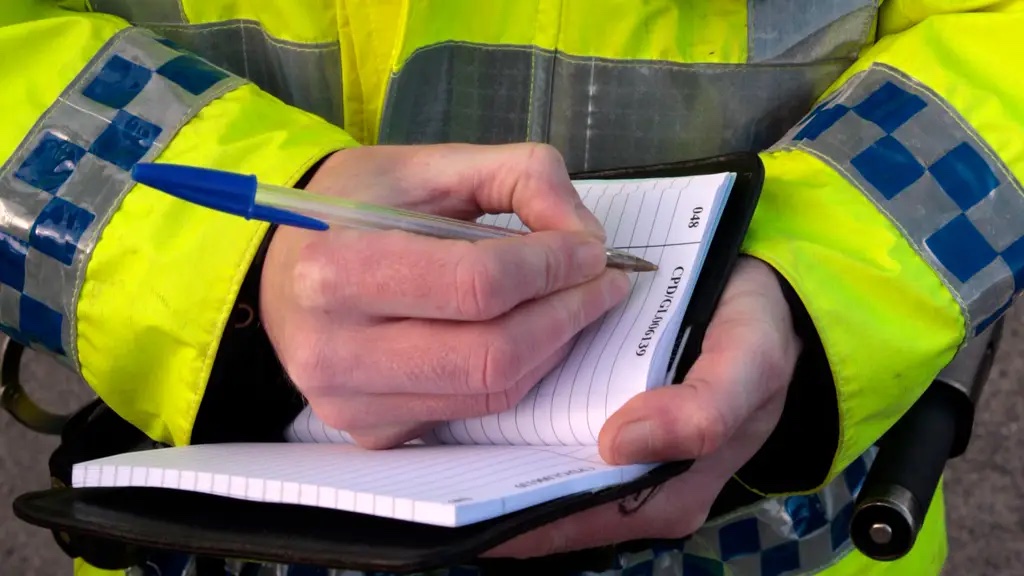 Two men were left with serious head injuries after an unprovoked attack on a night out.

The men, both aged 23, were assaulted by three men on Sauchiehall Street in Glasgow city centre last month.

The trio approached them between the Holland Street and Pitt Street junctions at about 12.20am on Sunday August 1.

The emergency services attended and the two men were taken to hospital and have since been released following treatment.

The attack was reported to police on Thursday, August 26.

All three suspects are white men in their late teens to early 20s.

The remaining suspect was wearing light joggers and a dark T-shirt.

Detective Constable Andy Reid said: “This was an unprovoked attack on two young men enjoying a night out in the city centre.

“The assault has left the victims with serious injuries. I am appealing to members of public to get in touch if they were in the area at the time of the incident and may have witnessed the assault.

“I would also like to speak with a man who was pushed off of a bench near to where the assault took place by two of the suspects.”

Anyone with information is asked to contact police on 101 or alternatively call Crimestoppers on 0800 555 111 where information can be given anonymously.