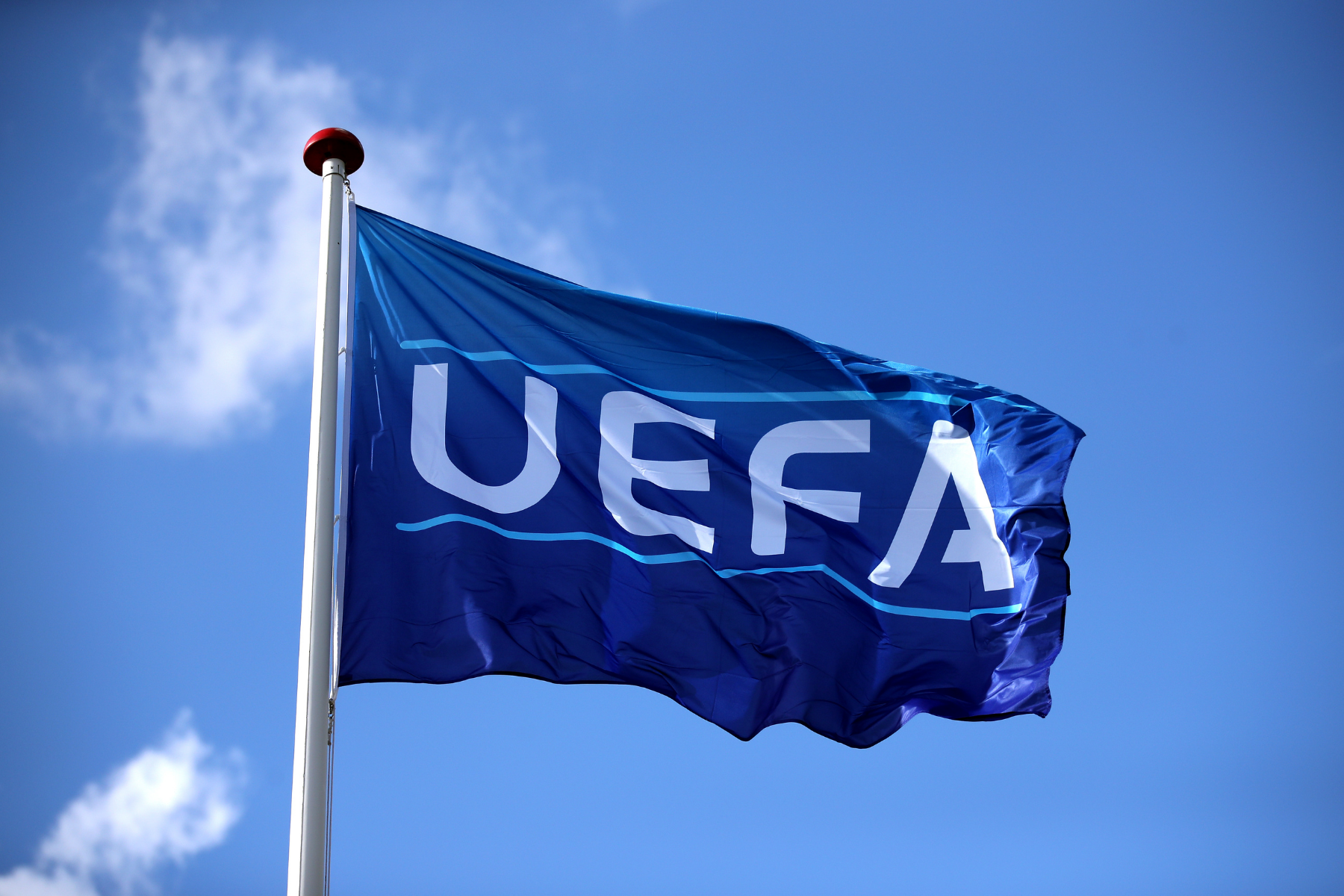 UEFA has abolished the away goals rule for all of its club competitions from next season.

European football’s governing body said all ties level on aggregate at the end of the second leg would now go to extra-time.

UEFA president Aleksander Ceferin said: “The away goals rule has been an intrinsic part of UEFA competitions since it was introduced in 1965.

“However, the question of its abolition has been debated at various UEFA meetings over the last few years. Although there was no unanimity of views, many coaches, fans and other football stakeholders have questioned its fairness and have expressed a preference for the rule to be abolished.”