THE SCOTTISH Government is to discuss plans to introduce controversial voter ID laws in Scotland.

Chloe Smith, UK government minister for the constitution and devolution, confirmed she was meeting with her Holyrood counterpart this afternoon to talk about the Westminster elections bill and its application in Scotland.

The Bill aims to make it tougher to commit impersonation at polling stations by requiring voters to bring ID with them, however critics say it could deter voters or exclude people who are unlikely to have appropriate identification, such as the elderly, disabled people or those from ethnic minority backgrounds.

During a session of the Public Administration and Constitutional Affairs Committee this morning, Ms Smith was quizzed by MPs about the Bill, and challenged over claims that the UK Government was trying to legislate in devolved areas in Scotland and Wales.

Conservative David Jones MP asked: “Why has the government sought to legislate in areas of devolved competence?”

Ms Smith said that some of the measures in the bill “could also be applied to elections in Scotland and Wales”, but added: “If I were to propose to do that, after my discussions with my ministerial counterparts, I would have to request a legislative consent motion from [devolved governments].

“My hope with this bill would be to be able to have a degree of partnership with my colleagues in both administrations, to be able to, where possible, have measures that that could apply at all elections.

“If that is not their desire, then they will not be putting forward a motion in their legislatures.

“We will then therefore have effectively separate arrangements. That is after all a natural consequence of devolution, that is for them to make their decision.”

However when asked if the UK government would “persist with legislating” for Scottish elections if MSPs refused to grant permission for the laws to apply, Ms Smith said “no I do not propose to do that”.

She added: “There’s good reasons to wish to legislate consistently across the United Kingdom and that would be my wish.

“But if it is the wish of my counterparts in the Welsh Government or the Scottish government not to do that, I mean I think that’s a shame but I respect the fact that that is a natural consequence of devolution, and that it’s within their legislative rights to take that approach.”

Ms Smith was asked if she thought it was likely that devolved government as would adopt the legislation, but she refused to speculate, saying she was “meeting my colleague from the Scottish Government later this afternoon I don’t think it’s going to be helpful to pre-empt that meeting or, or his views.” 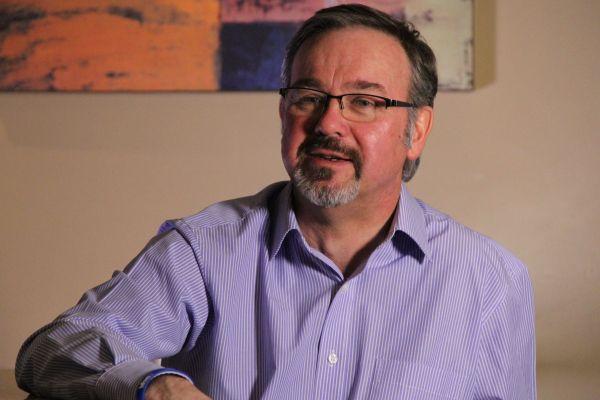 He said number of cases of voter impersonation were “miniscule” and argued that more people may be excluded from voting as a result of the plans.

But Ms Smith said the number of people who will choose not to vote if required to produce ID is “unknowable”.

She told MPs that recent pilots had seen 0.4% of voters turned away for lacking photographic ID but said the reasons people chose not to vote were ultimately “unknowable” given voting is not compulsory, adding: “The largest reason people gave for not voting was they didn’t have time.”

Mr Cowan said that in the 2019 General Election there had been just 34 allegations of personation, two of which resulted in a caution or conviction.

But Ms Smith said the number of offences reported would always be smaller than the number that occurred, as it would be “for any crime you care to analyse”.

However, she went on to say that the voter ID requirement in Northern Ireland had “eliminated” personation there as it was now not possible, although Mr Cowan suggested that criminals could still be forging ID cards in order to vote.

Ms Smith added: “The fundamental point remains – as I’ve said, we are responsible for making sure our elections are secure. There is an obvious vulnerability that is possible here, which is that somebody steals another person’s vote.

“This is another step on that journey to make sure that we are stamping out this particular crime so that people can have more confidence in our elections.”