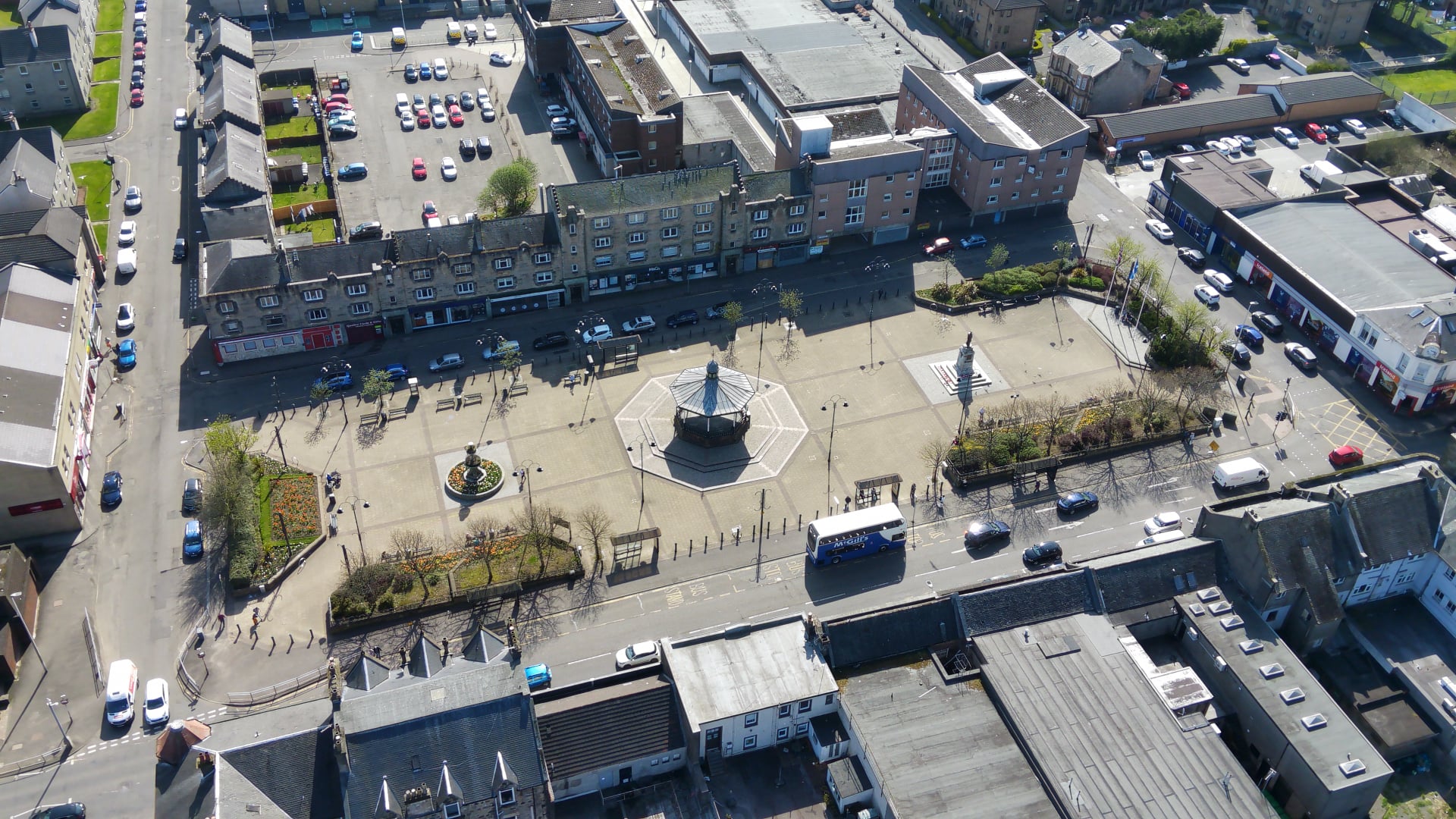 Johnstone Sound frist broadcast online back in 2019. The idea was by Alex Kerr, who upto 2019 had broadcast on a number of stations FM and online. His vast knowledge of online radio started back in 1998 when he broadcast for the first time online. “Good old dial up, back then”

He also broadcast for the BBC, Radio Silverstone and a number of local online stations. He was awarded an RSL fm licence back in June 2003 where he was station manager.

Alex always wanted Johnstone to have its own radio station, even back in 1982 when he was leaving Johnstone High had the idea of a station for Johnstone, which back then, and even today is not covered on any FM station.

He contacted Andy McCrory about the idea of Johnstone having its own radio station, and it was from thereafter long meetings and chats they decided to launch Johnstone Sound.

Today in 2023 the station has grown to cover Johnstone with local events and get the Community involved in the station. Alpha Taxis has been with Johnstone Sound from 2019 and kicked started the whole project, by supporting the station. Our new Alpha Studio is now up and running and is available to anyone in the community to present a LIVE show, or record a podcast.

The station are also looking to go onto DAB for Renfrewshire when its announced by ofcom, Johnstone Sound are hoping this year will be the year.

Now, its not FREE to operate a station online or DAB, in fact even being a non-profit group they still need to pay for licenses to broadcast music, which every year, like everything else is increasing.

The station is open to any member of the local community and you can join for FREE. Johnstone Sound need help to keep going, if you would like to help support us, by either providing your spare time to produce local programming or help with fundraising by a donation or even promote your business, please contact us. 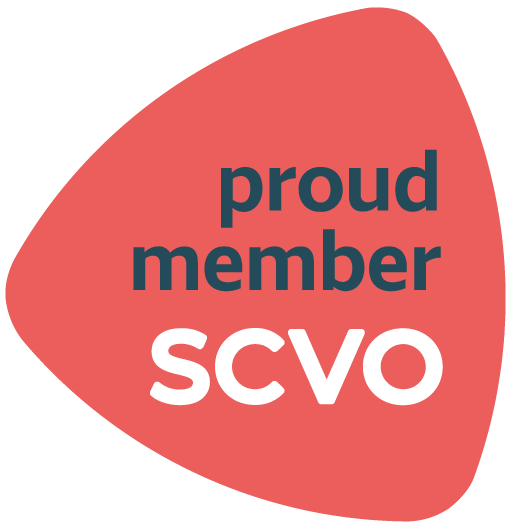 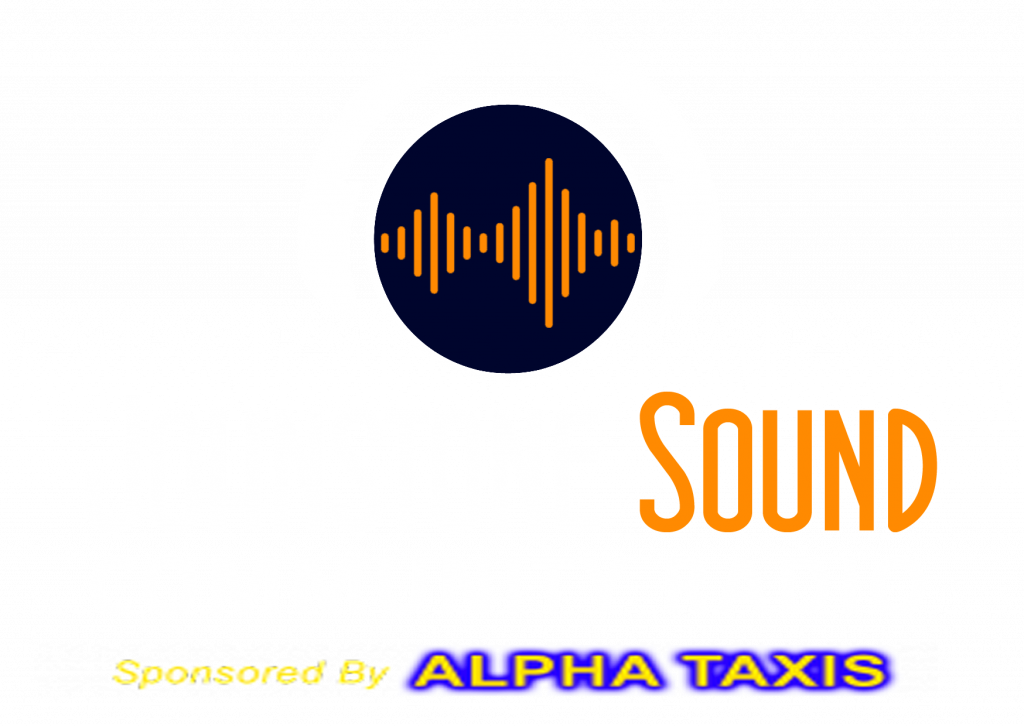